In the past few weeks, there have been reports from Pixel 5 users that there is a significant gap between the screen of the phone and the middle frame. According to users, since this smartphone is IP68 rated, this gap may be a problem. Many users believe that the gap will affect the water-resistance quality and its overall water-resistance performance.

The reports show that the gap exists in multiple locations on the surface of the phone. Also, the gap is always located between the screen and the middle frame. The most common area with a gap is near the front camera, and other reports have also found that the gap is near the SIM card and on the top of the device. It is worth mentioning that this problem is also more common in the black version. 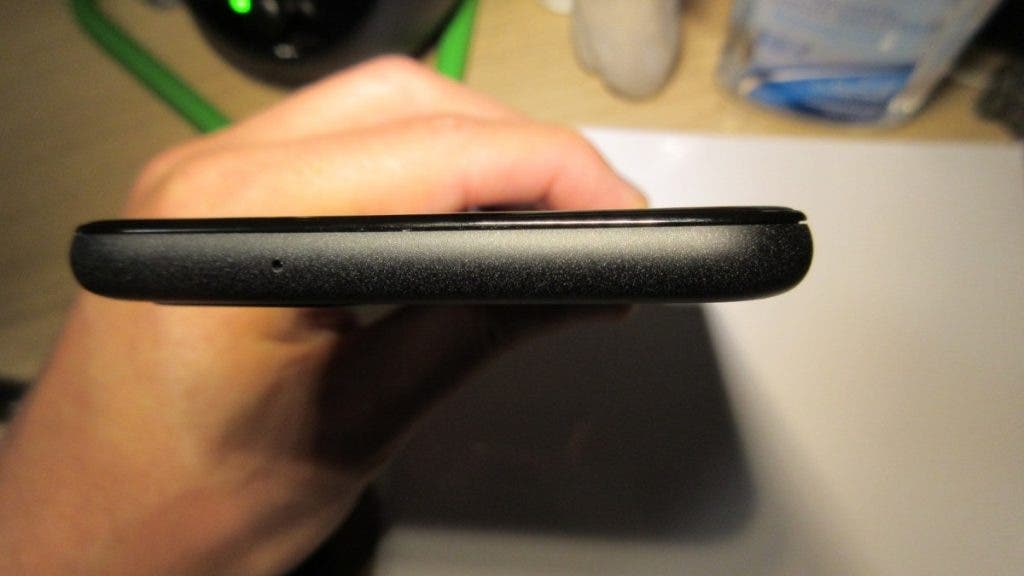 In view of the reports, Google community experts have now released an official response. The response reads

“We can confirm that the change in the gap between the body and the display is a normal part of the Pixel 5 design and has no effect on the waterproof, dustproof or function of your phone”.

If the response from Google is anything to go by, you do not have to worry about the gap. However, it is important to note that you have a case if there are water resistance issues with this phone. Furthermore, do well to read about the IP68 water resistance rating to see how long and how deep this device can go in water.

Generally, the IP68 rating shows that the device can withstand dust, dirt, and sand. Such devices are also resistant to submersion to a maximum depth of 1.5m underwater for up to thirty minutes. Well, also take note that most tests specifically reads “freshwater”. So, it is good to look up what Google says about the IP68 rating before taking this device on a water ride.

Previous Vivo S7e 5G launched with Dimensity 720 SoC, up for Pre-orders in China

Next Apple has received a new patent for screen fingerprint technology