Apple has received a new patent for screen fingerprint technology

The patent was granted by the United States Patent and Trademark Office. Apple’s patent focuses heavily on “shortwave infrared light,” an essential component of next-generation Touch ID. The description mentions a new optical imaging system that will emit short wavelength infrared light through the display, while the photosensitive element will be configured to reflect the print from the screen surface. 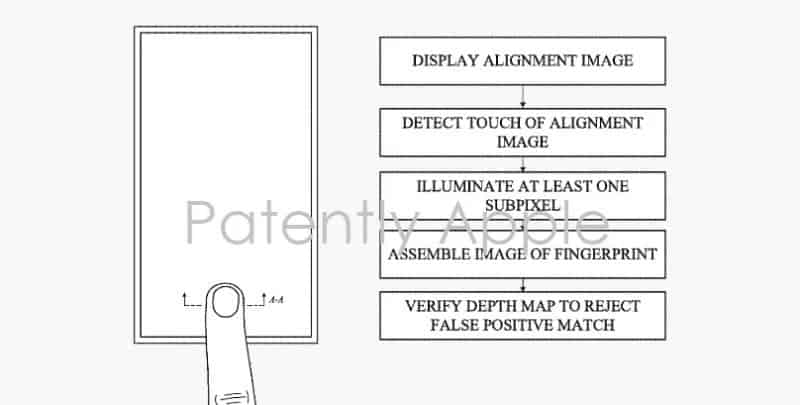 Earlier, information appeared that the first prototype of the iPhone 13 is similar in appearance to the iPhone 12, that is, it has a smooth metal plate around the entire perimeter of the screen. But at this stage, the prototype does not have a fingerprint scanner under the surface of the screen. 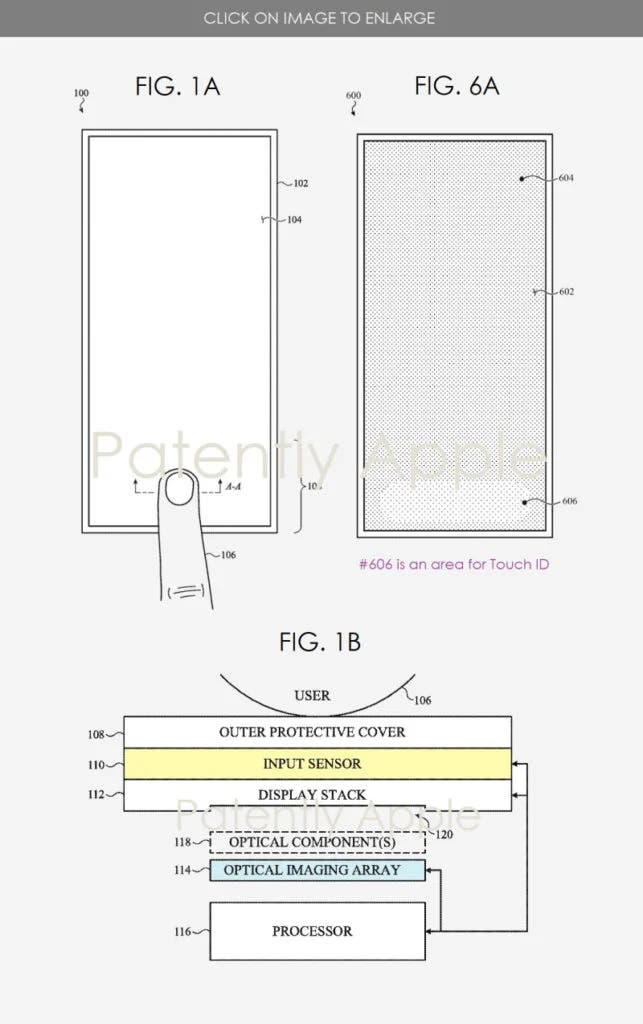 The market of smartphones has pretty much struggled during the first months of 2020 for obvious reasons. However, in Q3 2020 reports we can already see the start of a recovery. For Q4 2020 we expect the positive wave to continue, even though some European countries are starting to suffer a second wave of COVID-19 cases. The smartphone market should see a rise in 2021, especially if a vaccine proves to be successful in the coming months.

Apple lost some space in Q3 2020 due to the fact that it moved its iPhone 12 series release to Q4. Analysts expect the company to recover its position in the coming months. Moreover, reports state that the company will be shipping half of the flexible OLED smartphones launching in 2021. It’s interesting to see this, especially when we have in mind that the company took so many years to make a move to OLED panels.

According to TheElec that quotes a research firm Stone Partners, 2021 will record a total of 1.39 billion smartphone shipments while 2020 will account for 1.265 billion. Among them, LCD and total OLED smartphones will be 793 and 597 million respectively. The OLED range comprises the conventional rigid OLED panels and flexible OLED devices.

The report further states that close to 315 million smartphones will use flexible OLED panels next year. This is 52% higher than the current year’s predicted shipments of 207 million. Apple will reportedly ship 160 million OLED iPhones in 2021. This is an 80% jump from the already estimated 90 million. Interestingly enough, this is more than half of the total flexible OLED smartphone shipments. 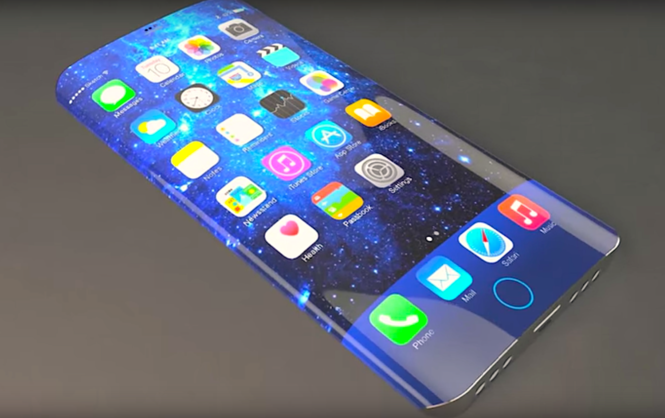 The report states that the company’s use of flexible OLED for iPhones will make flexible OLED shipments surpass the rigid OLED for the first time in 2021. The first time Apple used this kind of panel was with the Apple Watch from 2015. The technology arrived on iPhones within the iPhone X in 2017.

Previous Google responds to the Pixel 5 screen gap: has no effect on water resistance