According to NPU news, Nokia’s next-generation flagship will be named the Nokia 10 PureView.

The source also said that the Nokia 10 PureView prototype uses the Snapdragon 875 flagship processor with a sapphire glass display on the front.

The report pointed out that the Nokia 10 PureView is still in the early development stage. However, even now, we can confirm it will sport the yet-to-be-announced Snapdragon 875 chip. The phone should come in the second half of 2021.

HMD released the Nokia 9 PureView in the first half of last year. This was the world’s first rear-mounted five-camera phone. The phone did not use the much popular Snapdragon 855 flagship processor, but instead used a Snapdragon 845.

After more than a year, the new HMD flagship has not yet been launched. Considering that the Snapdragon 875 will not be mass-produced and commercialized until 2021, if the new Nokia flagship uses the Snapdragon 875, it should be far from the official release. 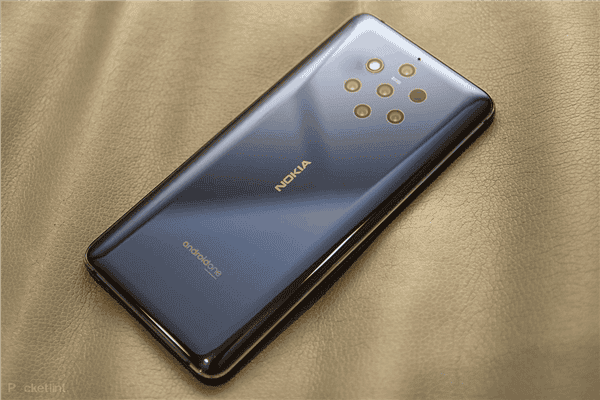 In fact, we have heard about this a couple of days ago. But now, it turns out all those rumors were true and HMD is really working on a new flagship phone that will make a tough competition to the major smartphone brands.

However, we should also point out that apart from his handset, the company is working on another much-anticipated model. If you guess, we are talking about the Nokia 9.3 PureView. The Nokia 9.3 PureView has been rumored to come in September. But because of various reasons, it is still not announced. Once available, it will be “one of the most powerful camera solutions on flagship products”, including a 64-megapixel main camera and supporting optical image stabilization, in addition to a 108-megapixel ultra-wide-angle camera sensor. The configuration of the remaining cameras is inconclusive. But it is estimated that there will be telephoto, macro and depth sensors.