Although Nokia’s new flagship generation has not yet been released, NokiaPowerUser reported that the Nokia 10 PureView prototype (using sapphire glass display and Qualcomm Snapdragon 875 processor) is under testing and is expected to hit the market in 2021. Moreover, the source claims that this phone will become available in the second half of the year.

In addition, there are rumors that the machine adopts a hole-punch full-screen design. Previously, we have also heard that there is a possibility the under-screen camera technology will appear on this handset. But now, when we know it will come with a 120Hz screen, it’s less likely to come this time. However, the Nokia 10 PureView should sport a round camera module on the back with 5 lenses. They will include main camera, super wide-angle, telephoto, ToF and other lenses. The main camera will reach 100MP resolution and support 8K video recording.

What About Nokia 9.3 PureView?

However, this is the only thing we know about this handset at the moment. But the current two generations of Nokia flagships have missed the latest Qualcomm Snapdragon chip. As you know, the Nokia 9.3 is expected to be released after the release of Snapdragon 875.

Generally, the Nokia 9.3 PureView has been rumored to come in September. But because of various reasons, it is still not announced. Once available, it will be “one of the most powerful camera solutions on flagship products”, including a 64-megapixel main camera and supporting optical image stabilization, in addition to a 108-megapixel ultra-wide-angle camera sensor. The configuration of the remaining cameras is inconclusive. But it is estimated that there will be telephoto, macro and depth sensors. 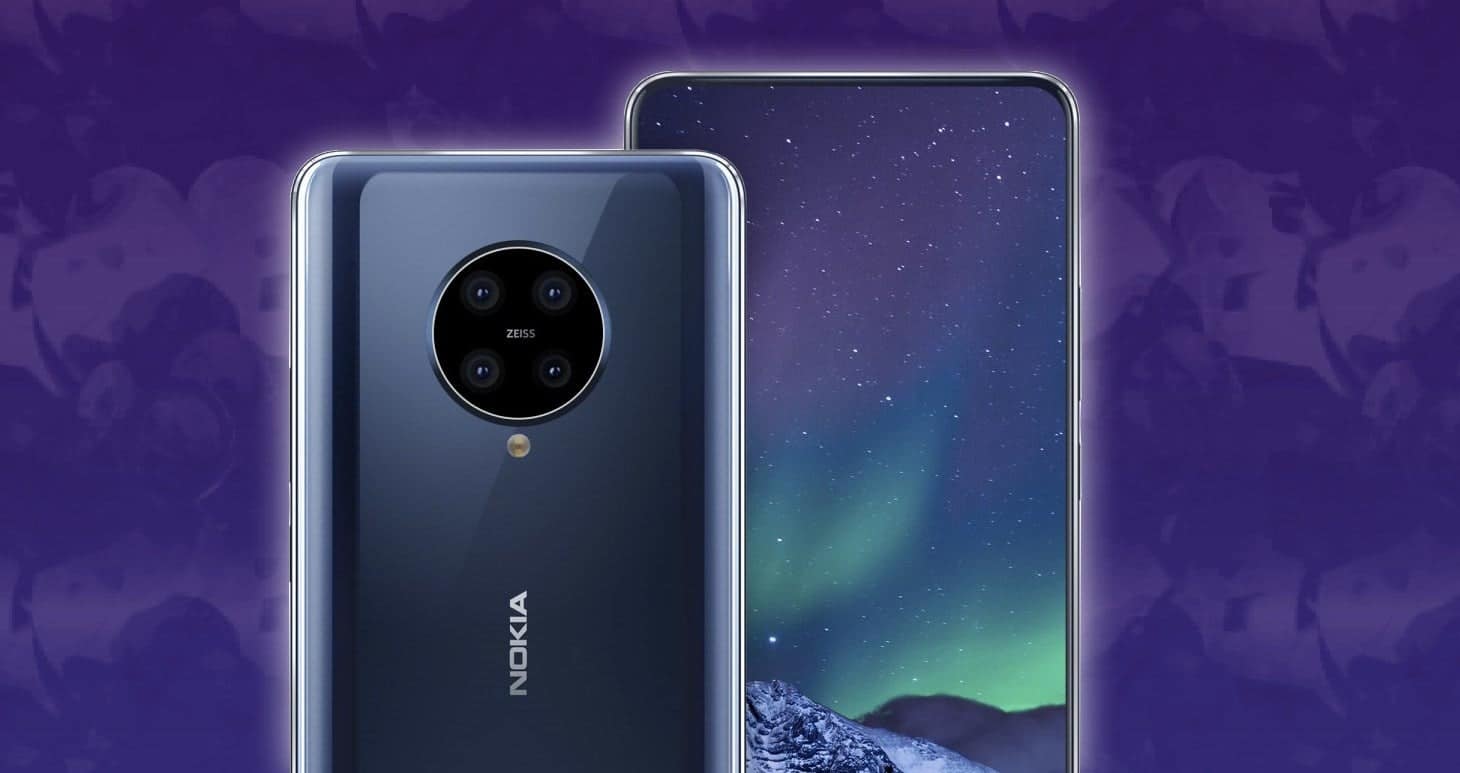