This week Google removed 17 Android applications from the official Play Store. According to Viral Gandhi, a security researcher from Zscaler, all 17 applications were infected with Joker (aka Bread). Malware on the Play Store is a common phenomenon and it is a collective duty of both Google and users to deal with them. 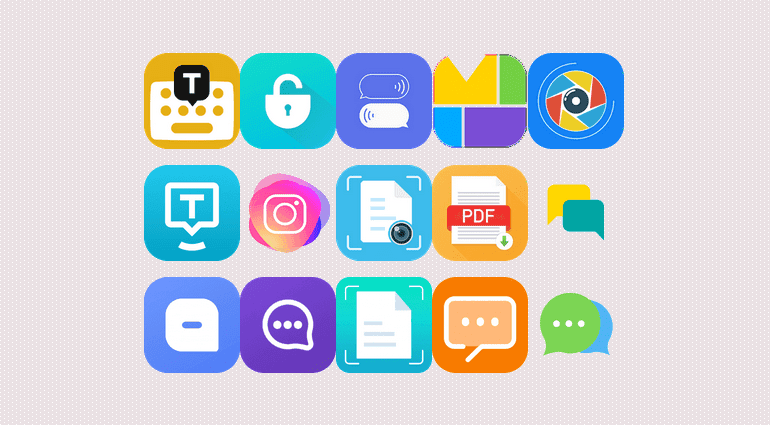 (As of this writing, these apps are no longer on Play Store. However, you have a duty to uninstall them immediately if they are on your device)

Joker is the bane of the Play Store

According to the investigation, this batch of virus software has been active since March and has successfully infected millions of devices.

From Google’s point of view, this technology is very simple, but difficult to defend.

But once the user installs it on the device, the application downloads and “drops” (hence the name droppers or loaders) other components or applications on the device that contain Joker malware or other malware.

In January of this year, Google published a blog post claiming that Joker is one of the most persistent and advanced threats they have dealt with in the past few years. Google also said that since 2017, its security team has removed more than 1,700 applications from the Play Store. In short, it is difficult to guard against Joker. However, if users can be cautious when installing applications with broad permissions, they can reduce the possibility of infection.

In addition, Bitdefender also reported a batch of malicious applications to the Google security team, some of which are still available on the Play Store. Bitdefender did not disclose the name of the applications, only the account name of the developer who uploaded the application. It also warns that anyone who has such apps should uninstall them immediately.

Next Nokia 10 PureView Prototype Rumored To Be Under Testing