Yesterday it became known that the upcoming mid-range Huawei Nova 8 SE borrows some design solutions from the iPhone 12 line. Now the well-known insider Mukul Sharma shared a snapshot of the list of the full characteristics of the device.

As expected, the device will be released in two variants based on different chipsets. The bigger model will receive MediaTek Dimensity 800U and will support the operation of both SIM-cards in 5G networks, while the younger model, based on the Dimensity 720 chip, will only have 5G support in one of them.

The leaks about the new Huawei Nova 8 SE smartphone that appeared a week ago revealed its characteristics and even its design. Now, with the leaks of the well-known insider Digital Chat Station, live images of the smartphone have appeared on the Web, revealing one small but very important detail that could not be noticed from the previously leaked renders. 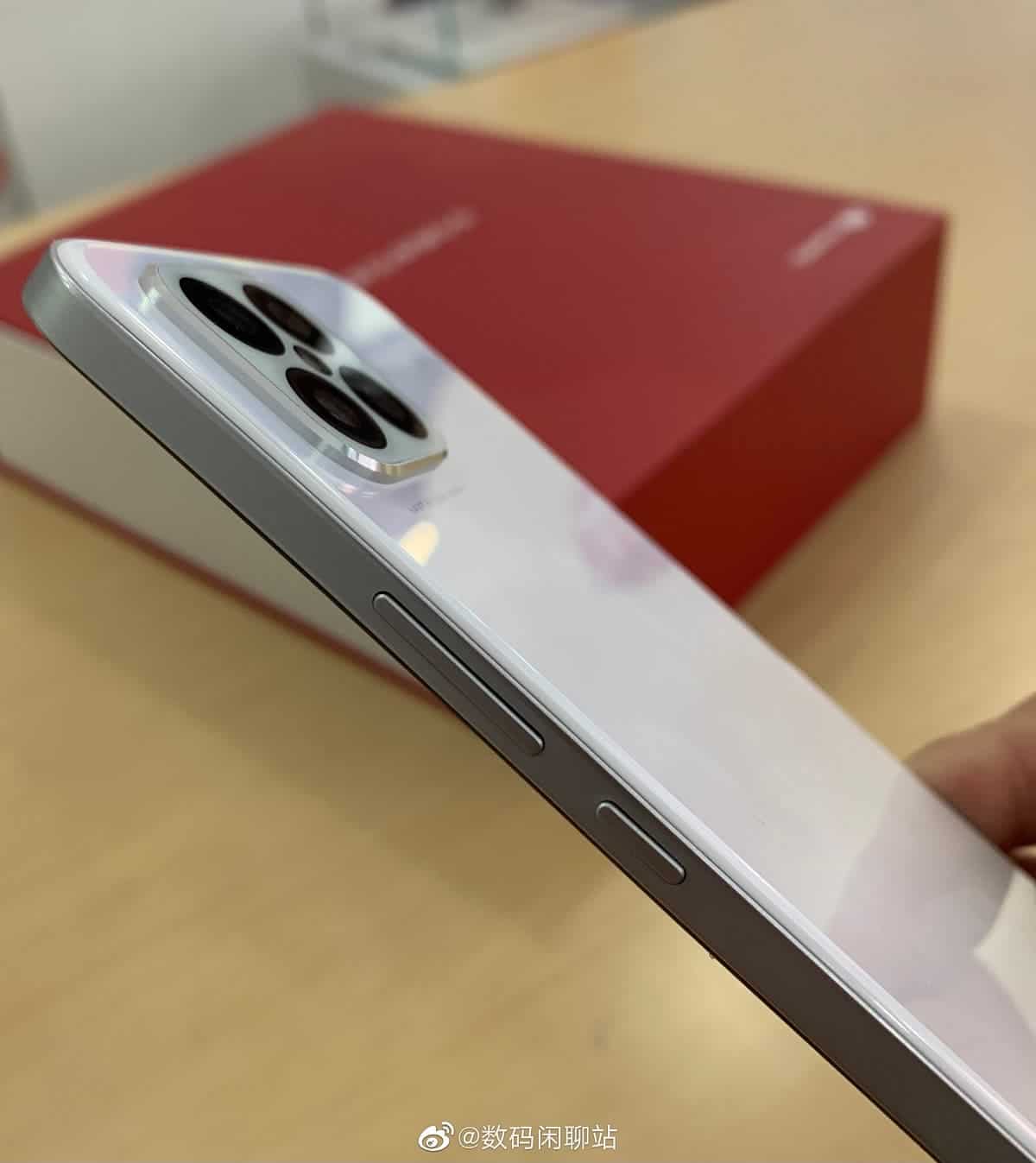 The device has not only have a camera block that looks like the iPhone 12; but have also flat edges, which have been known for a long time. From the first reviews of the new iPhones, it became clear that, despite their visual appeal, they are not better than the rounded edges. 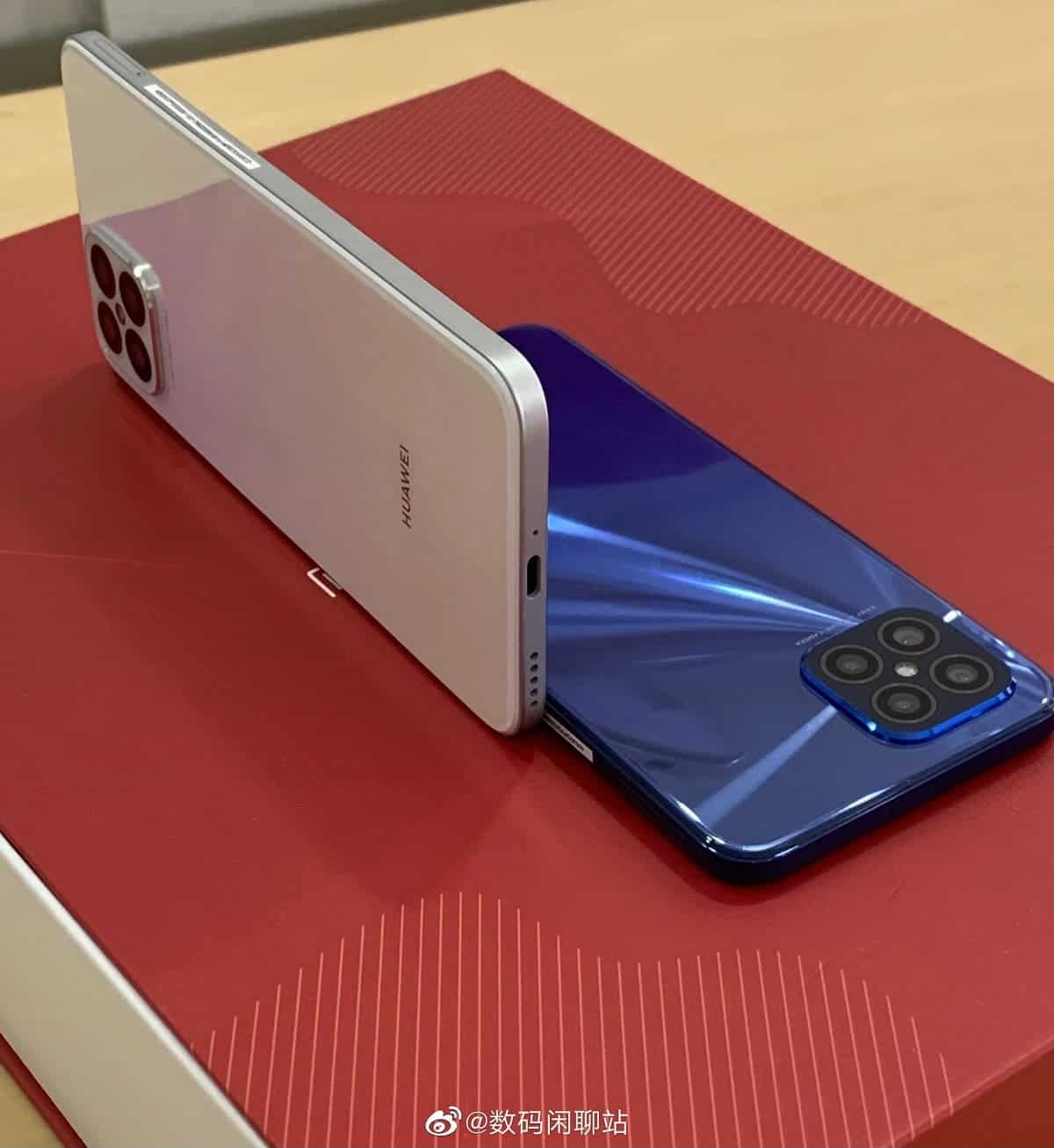 Thus, Huawei Nova 8 SE may become one of the first followers of the controversial trend set by Apple on flat edges; and we will soon see even more such devices. At the same time, an official poster appeared on the Web, also confirming the flat edges and some key characteristics; such as 66-W fast charging, which became known earlier.