iPhone 12 mini will not officially go on sale until November 13th; but today you can find interesting details about its MagSafe charging on the Web. The source of these data is new documents from the Apple support page.

According to the document, the smallest model of the new iPhone 12 series will be limited to 12W of wireless charging; Which is less compared to the 15W on the larger iPhone 12 models.

Apple’s support page also notes that the power delivered to the iPhone 12 will vary based on various factors, including the temperature. Apple also recommends connecting the MagSafe charger to a compatible adapter and securing it firmly in place before placing your iPhone on it. 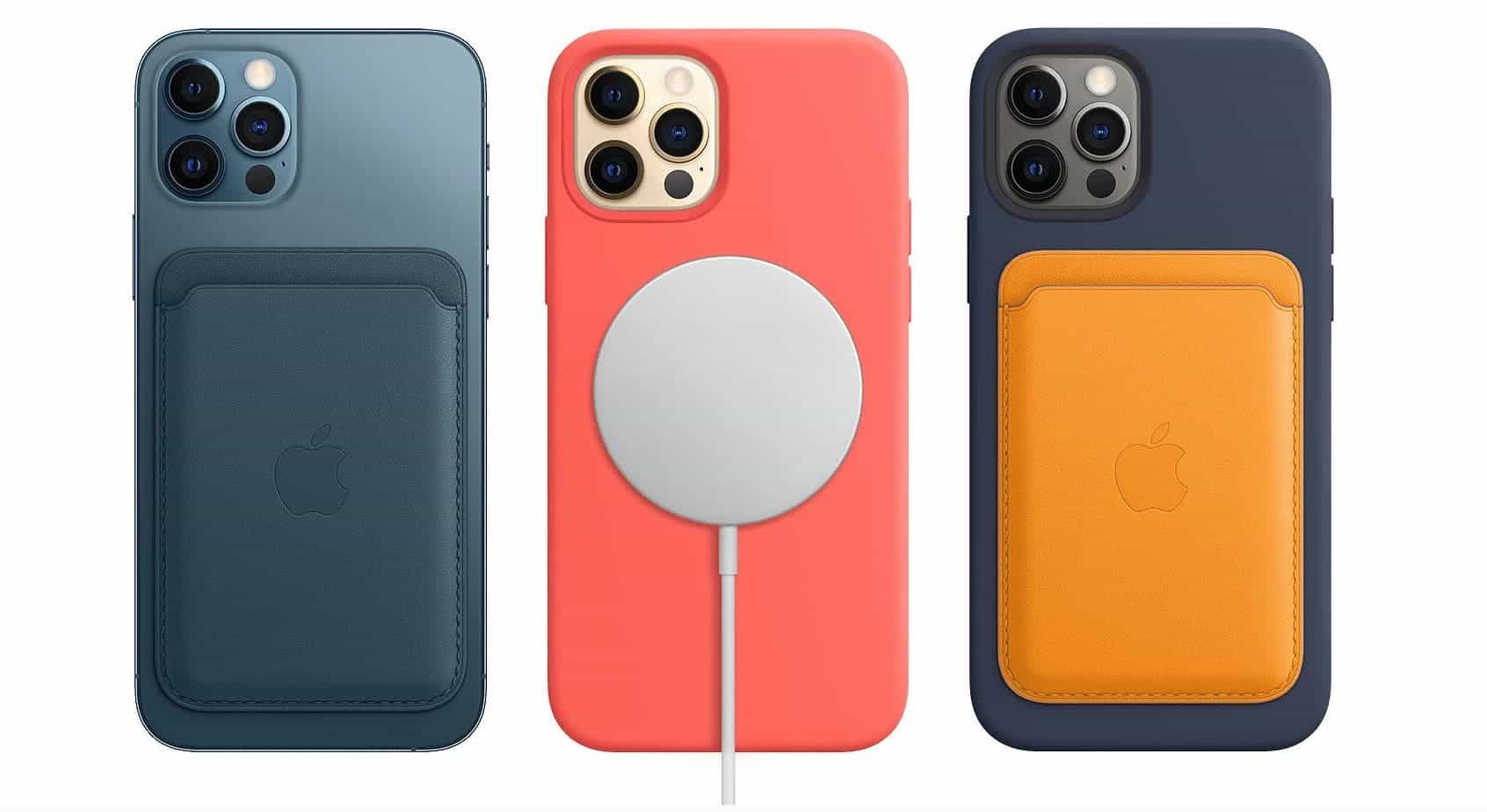 Dropping power from 15W on larger iPhones to 12W on the iPhone 12 mini will still be noticeably faster than the 7.5W that Apple limits iPhones to when charging with regular Qi-based wireless accessories. Those looking for the fastest charging will still want to take advantage of the USB-C to Lightning cable and the Apple 20W adapter.

The iPhone 12 mini and iPhone 12 Pro Max will be available for pre-order Friday, November 6. The devices will finally arrive in stores on November 13th.

A video appeared on the Web with a detailed test of Apple MagSafe wireless charging with an iPhone 12, which revealed the delicate details of its operation. It turned out that you can get the claimed 15 watts of power only by using one single charging unit. Which is Apple’s 20-watt adapter, sold separately. And Apple decided not to mention this in the MagSafe description; specifying only “Connect the USB-C MagSafe connector to the Apple USB-C power adapter with a capacity of 20W or more”.

The fact is that the producer of the video, Aaron Zollo, tried to charge the iPhone with the much more powerful 96-watt adapter of the MacBook Pro; but in the end, he was able to get only 10 watts. Measurement with the 18W power unit of the iPhone 11 Pro also showed a reduced 13W power.

Similarly, he got modest results by third-party charger tests. With a 65-watt adapter, MagSafe is capable of delivering only 8-9 watts of power. In other words, Apple is pushing people to buy the new 20W charging units to replace the old ones; even if it’s a decent 18W iPhone 11 Pro charging unit.

Next AnTuTu: Top 10 flagship and mid-range smartphones for October 2020