Despite all the troubles, Huawei continues to bring smartphones to the market. True, it has to make a number of compromises, one of which is to avoid its branded chips in favor of alternative solutions. MediaTek processors are very much appreciated, and this can be seen in the Huawei Nova 8 SE, which premiered in China today.

This is exactly the model that borrowed one of the controversial design decisions of the iPhone 12. We are talking about the flat edges of the case, which caused discomfort while holding the device in the hand. 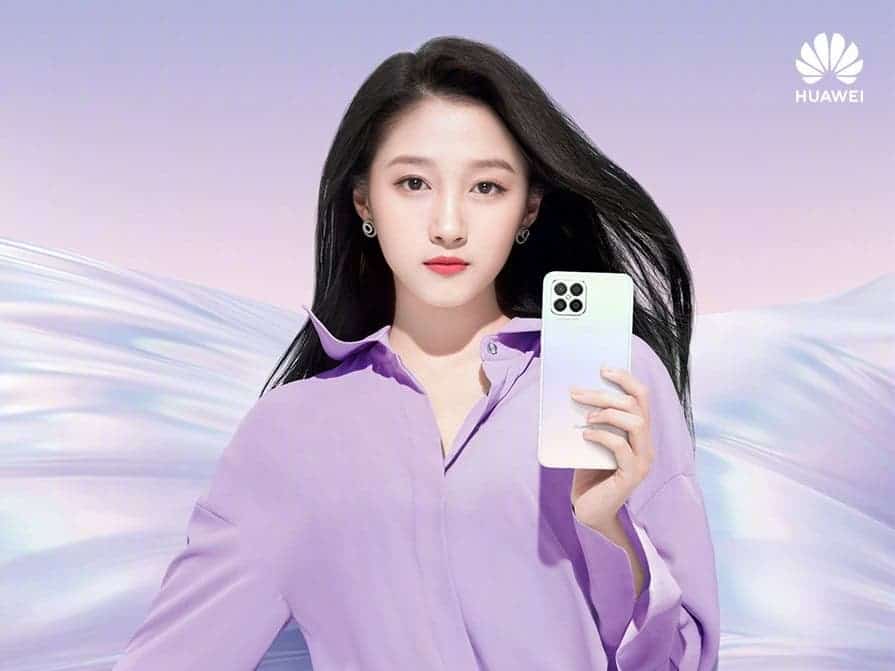 In technical terms, the Huawei Nova 8 SE is a typical mid-range device for today. It is equipped with a 6.53-inch OLED screen with a resolution of 2400 × 1080 pixels, a 16-megapixel front camera, a display fingerprint scanner and a 3800mAh battery with 66-watt fast charging. A full charge will take 35 minutes, and in 15 minutes the battery can be charged up to 60%. 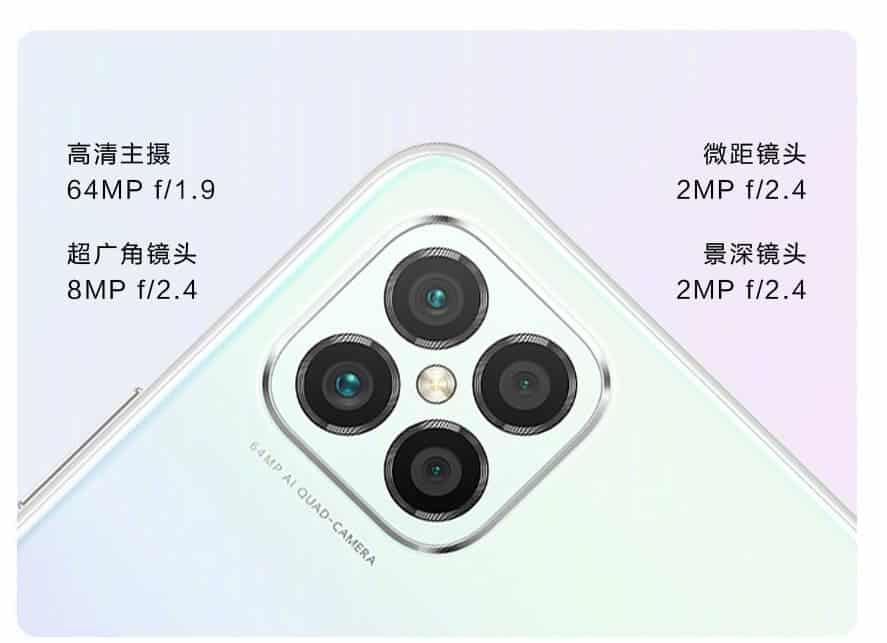 The rear camera is represented by four sensors, where the main one is a 64-megapixel sensor with an aperture of f/1.9. It’s complemented by an 8-megapixel wide sensor, as well as a couple of 2-megapixel modules for depth analysis and macro photography. Huawei Nova 8 SE is available in two versions, differing in the SoC in use: Dimensity 720 and Dimensity 800U. 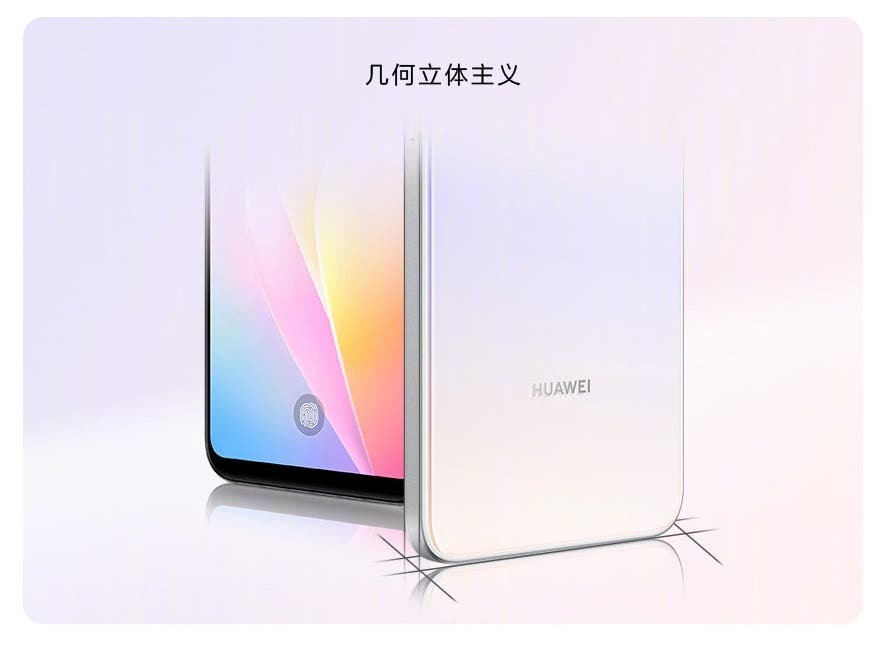 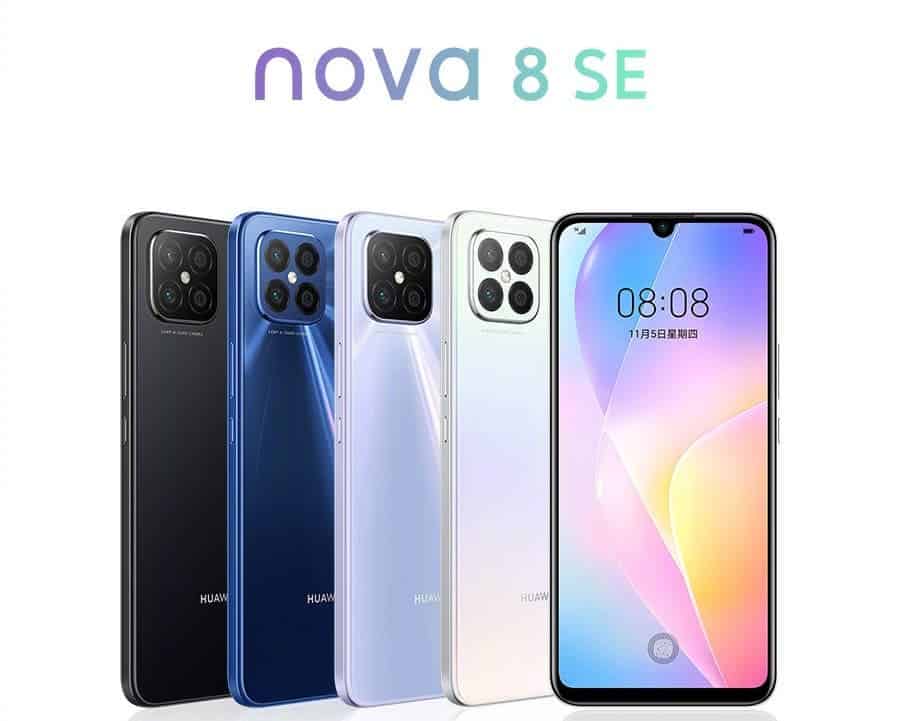 JD.com had the Mate 40 series on the first day of official sales. This platform has a lot of incentives for buyers of this phone. Some of them are

When available, users of the Huawei Mate 40 RS Porsche Design will have more exclusive incentives.