The waiting period is coming to an end, as buyers have found various stores in which they can order the Sony Playstation 5, in order to get the next generation of the game console. In the countries of the first wave, the delivery of pre-ordered consoles will begin on November 12. Even before the start of sales, the console was in short supply, but perhaps you really shouldn’t rush to buy.

Today, you can see the Sony PlayStation 5 live only at the exhibition stands of some of the largest offline stores in the United States. A number of users took advantage of this opportunity, and one of them even managed to capture the moment when the console issued a message about overheating and the need to reboot to allow the console to cool down.

Sony PlayStation 5 is caught overheated in a retail store 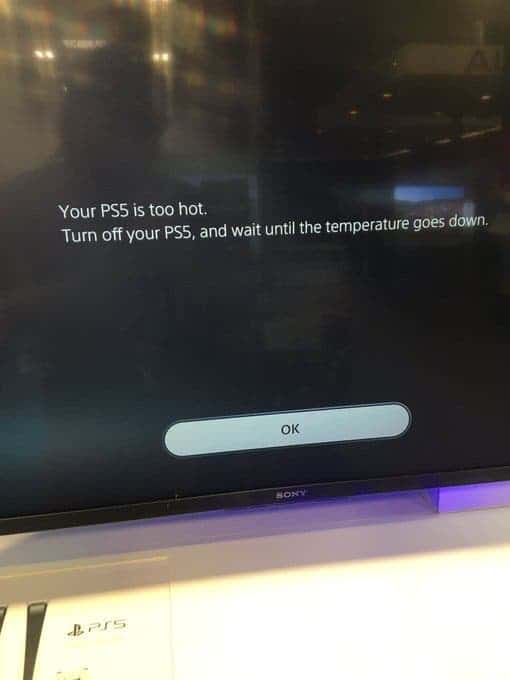 Many managed to interpret the incident as confirmation of a problem with the cooling outlet in the Sony PlayStation 5. But there is a possibility that we are not dealing with a manufacturer’s failure, but with the fact that the console worked in unfavorable conditions. The photo indicates that the console is in an enclosed glass, where there is not enough space for hot air to escape. It could be this that provoked the overheating of the console. 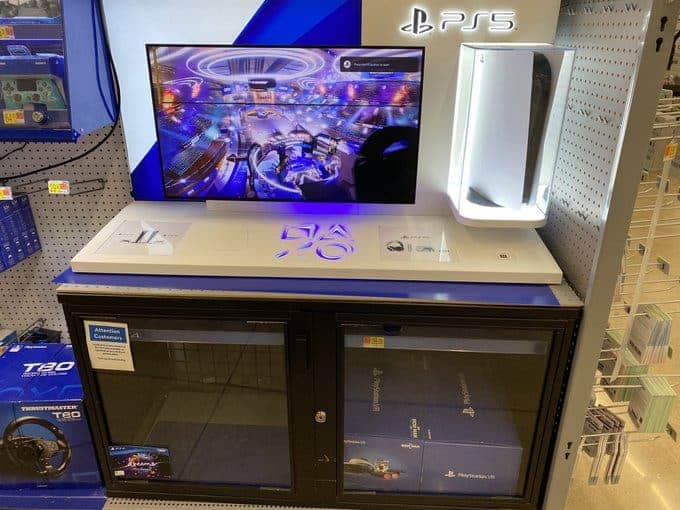 Recall that to get rid of heat, the Sony PlayStation 5 is equipped with a 120 mm cooler, which is responsible for cooling both sides of the console. How effective it is in real life? we will learn from the first customer reviews, which may appear at the end of next week.