LG admitted that its OLED TVs will have problems when the variable refresh rate (VRR) is lower than 120 Hz. The issues include flickering or instability in dark areas, which may affect users who use next-generation consoles. At the beginning of this year, LG launched a variety of OLED TVs, including the first 48-inch OLED game TV, with prices ranging from $1,500 to $30,000. In July of this year, LG Electronics said that due to possible overheating issues, the company is recalling about 60,000 OLED TVs in South Korea to replace its power boards. 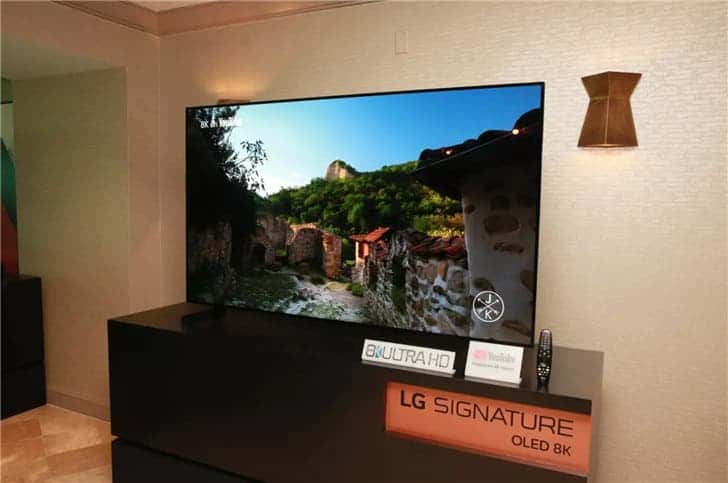 According to Forbes’, the implementation of variable refresh rate (VRR) on LG Electronics’ OLED TVs in 2019 and 2020 sometimes causes brightness/gamma shifts in the image. This eventually makes the dark areas in the game look more dramatic than when VRR is off.

LG has work to do on its OLED TVs

Furthermore, the OLED Association has issued a press release on LG OLED TVs. LG recently responded that there are problems with its new OLED TVs. When VRR is active, it will turn into a dark color and looks gray when you refresh the TV. According to LG Display, the reason is the OLED panel rather than the OLED TV itself.

Using VRR when the refresh rate is less than 120 Hz will cause the OLED TV’s gamma curve to be inconsistent with the refresh rate. For example, a 40Hz frame rate is longer than a 120Hz frame rate. Therefore, a lower frame rate can cause overcharging of pixels, which can cause flickering of dark gray images, which is obvious for dark images rather than bright images. This is because the human eye is more sensitive to low-gray colors. LGD may solve this problem by creating multiple gamma curves with optimization for lower frame rates.

According to LG, it will try to “build multiple gamma curves” to reduce the refresh rate to solve the VRR problem. However, it is unlikely to be resolved in the form of firmware. Obviously, this is not a good situation for LG TV at the moment. It is very bad for business.