Recently, Nokia has been licensing its brands to many companies. The latest company to sign such an agreement with the company is StreamView GmbH. This Austrian company has now become the official licensee of the Nokia brand, selling smart TVs, set-top boxes and DAB + radios in Europe, the Middle East and Africa. The company’s first product is a set-top box called the Nokia Streaming Box 8000. It is manufactured by SEI Robotics, and will go on sale before Christmas. 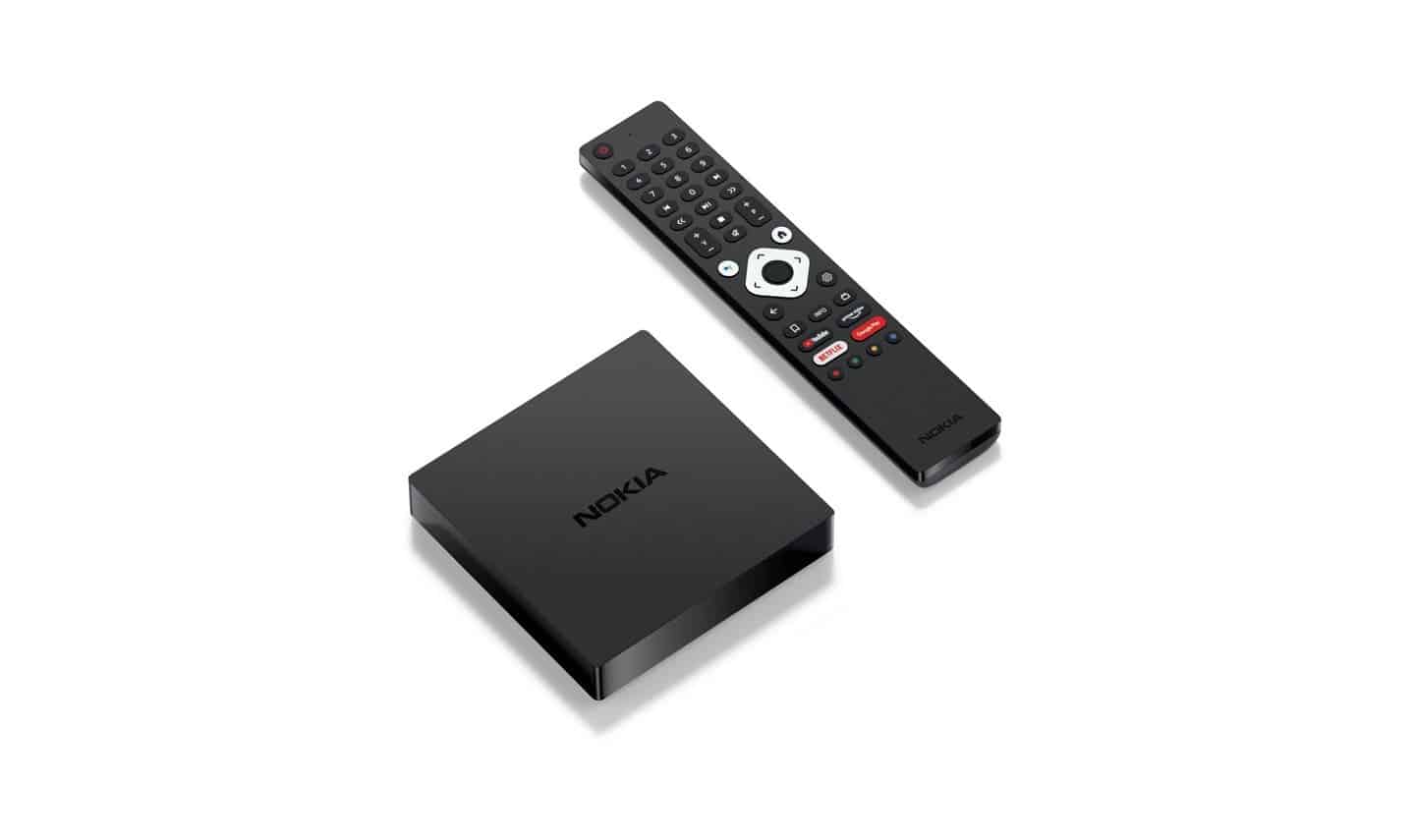 The specifications of the Nokia Streaming Box 8000 are higher than other similar devices on the market. It uses a quad-core Amlogic S905X3 chipset, with 4 ARM Cortex-A55 cores and ARM Mali-G31 MP2 GPU. Unfortunately, the size of RAM is currently unknown, but it is not expected to be less than 2GB.

Moreover, this set-top box supports 4K streaming. But among the specifications, we can’t find Dolby Vision/Atmos support. However, HDR10 should be supported at least because the device’s chipset supports this feature.

In addition, this new Nokia-branded streaming media device runs the Android TV 10 operating system and will be pre-installed with Netflix and Amazon Prime Video. Other popular streaming media applications, such as Disney+, can be installed from the Google Play Store. Plus, the set-top box has a built-in Chromecast and Google Assistant remote control.

The Nokia Streaming Box 8000 is priced at 100 euros and will be sold in some European countries before Christmas. The retail box will include a set-top box, a remote control, a power adapter and a HDMI cable. 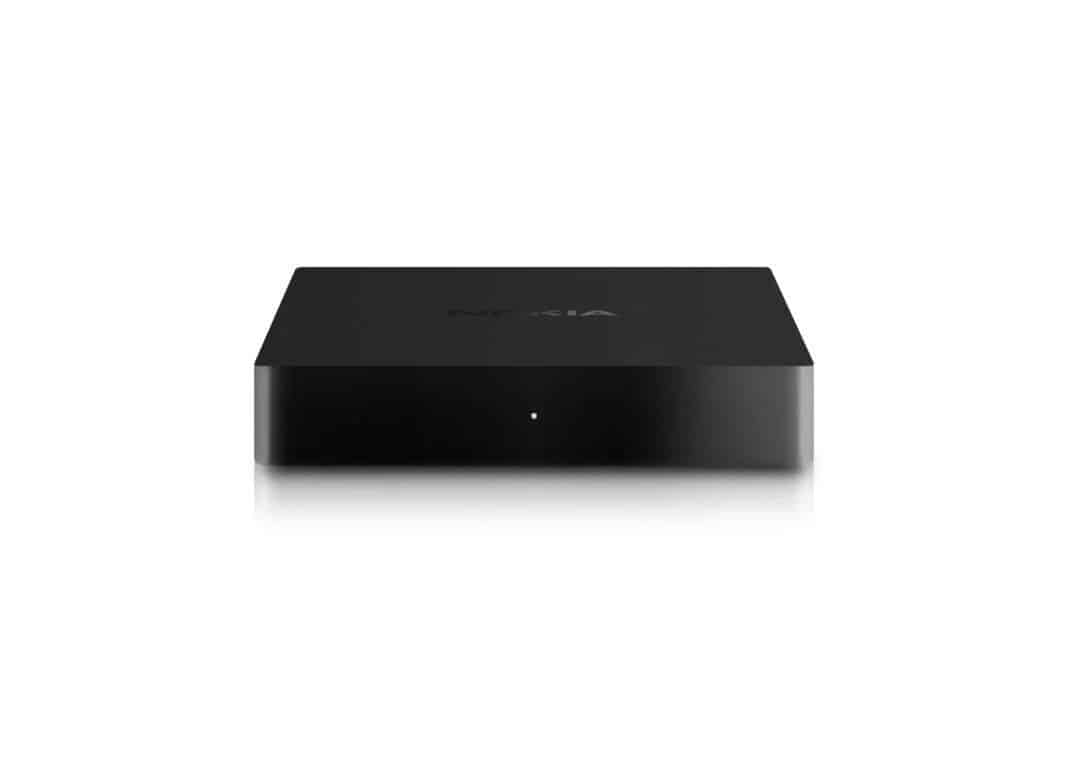 A decade ago, Nokia has had no rivals on the mobile phones market. But with the emergence of smartphones, this company lost its positions. And due to HMD, now it is going moment again. But besides the smartphones, Nokia is focusing on other niches as well. They include 5G stations, TVs, headphones, and set boxes. So there is every reason to think this brand will come with more large-screen products in the nearest future.