Today, one of the most popular Weibo bloggers said that next year’s Qualcomm Snapdragon, HiSilicon Kirin, Samsung Exynos, and MediaTek Dimensity main flagship chips and mid-range chips will all adopt 1+3+4 architecture design.

As for Qualcomm, there have been a lot of reports. They claimed its upcoming flagship chip will use the ‘1+3+4’ octa-core design. Specifically, it will have one 2.84GHz ultra-large core Cortex X1, three 2.42GHz A78 cores, and four 1.8GHz A55s cores. From the previously leaked running score test, the Snapdragon 875 will still maintain the performance of the first echelon of Android SoC. As for the Snapdragon 885, we even have no imagination what features it will come with. So most likely, the blogger is talking about the Snapdragon 875. The chip is expected to be officially released on December 1. 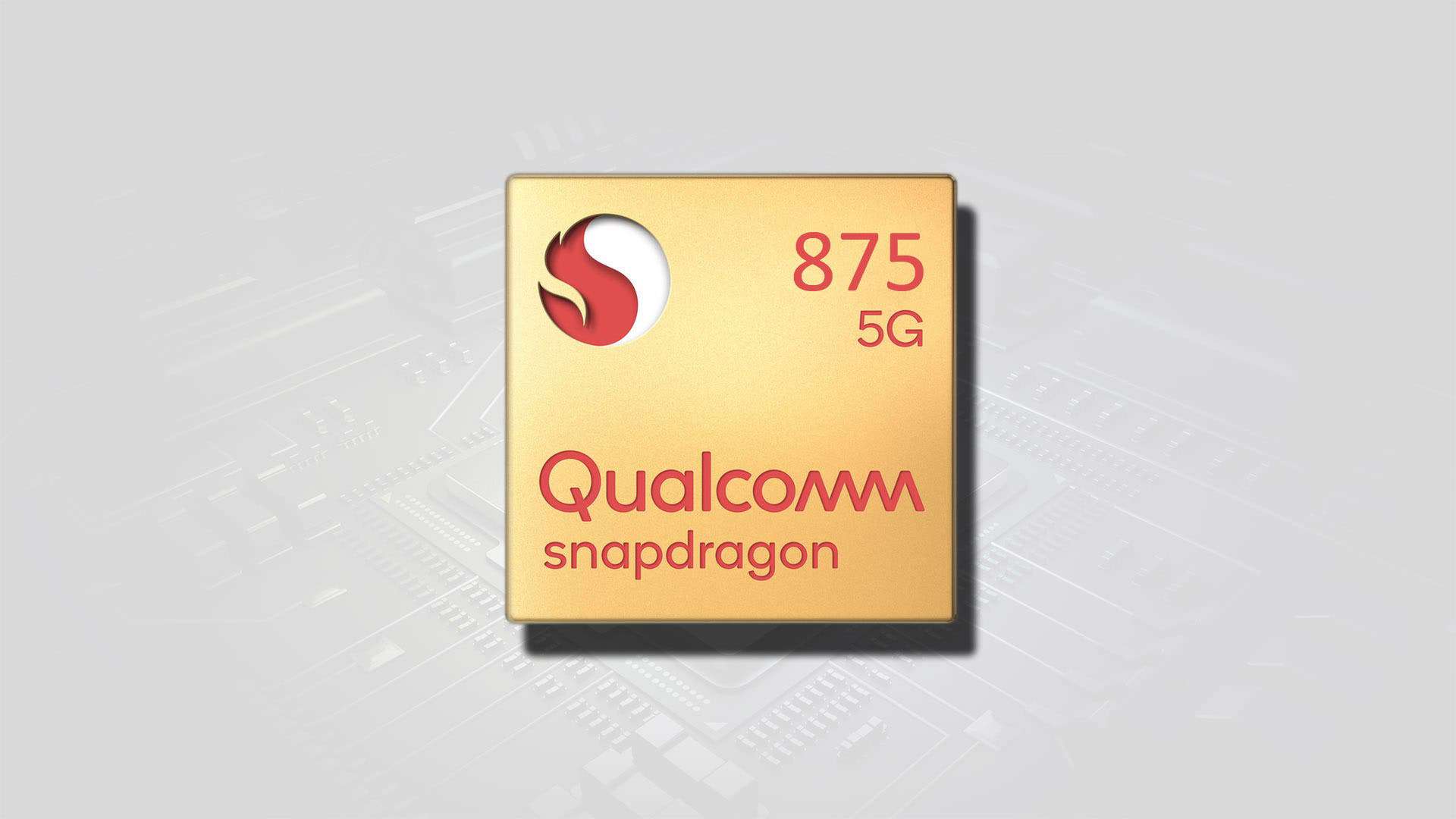 As for HiSilicon, although it is not clear about the future scheduling and naming information, it is very likely that HiSilicon will continue to iteratively launch new Kirin chips, such as Kirin 10000. The manufacturing of finished products is not considered, and the architecture design should also belong to the first echelon level.

On Samsung’s side, the performance of the Exynos 2100 indicates that the chip may not necessarily lose to other products in the same period. Although most of the previous news was biased towards the Snapdragon 875 as the only product of this generation that adopted the ARM Cortex-X1 core, later reliable sources said that the Exynos 2100 will also use the ARM Cortex-X1 architecture. In addition, E2100 will also integrate an ARM Mali-G78 GPU with 14 graphics cores. So the performance is worth looking forward to.

Shortly, there are four major players in the mobile platform market. And they all are going to adopt the newest technologies and make tough competition to each other. In this sense, the mobile SoC market segmentation will further change.