Sooner or later, many players will wonder which is more profitable: a game console or a computer with similar performance? The first is a highly specialized solution, but more affordable. The range of tasks performed on a PC is much wider, but a full-fledged computer also costs more. When comparing the latest Xbox Series X to a PC of similar performance, we will have to pay at least 70% more on the latter. But this is not the biggest problem either.

To build a PC with the performance of the Microsoft Xbox Series X, you will have to spend money on a good eight-core processor of the Ryzen 7 3700X level (this is at least $300 in the US market), an SSD with a PCIe 4.0 interface (at least another $200) and buy a video card like the Radeon RX 6800 ( $580 in the US). The Radeon RX 6800 will go on sale in ten days and will obviously be in short supply. GeForce RTX 3080 has long been in short supply, which will last for more than one month. You can, of course, buy a video card with a large overpayment from speculators, but then the cost of the assembly will increase even more, and after all, the motherboard, case, cooling system, power supply have not yet been calculated …

In general, building a computer similar in performance to the Xbox Series X is troublesome and costly. Therefore, for those users who rely mainly on games and multimedia tasks, it is still better to take a closer look at the game console. 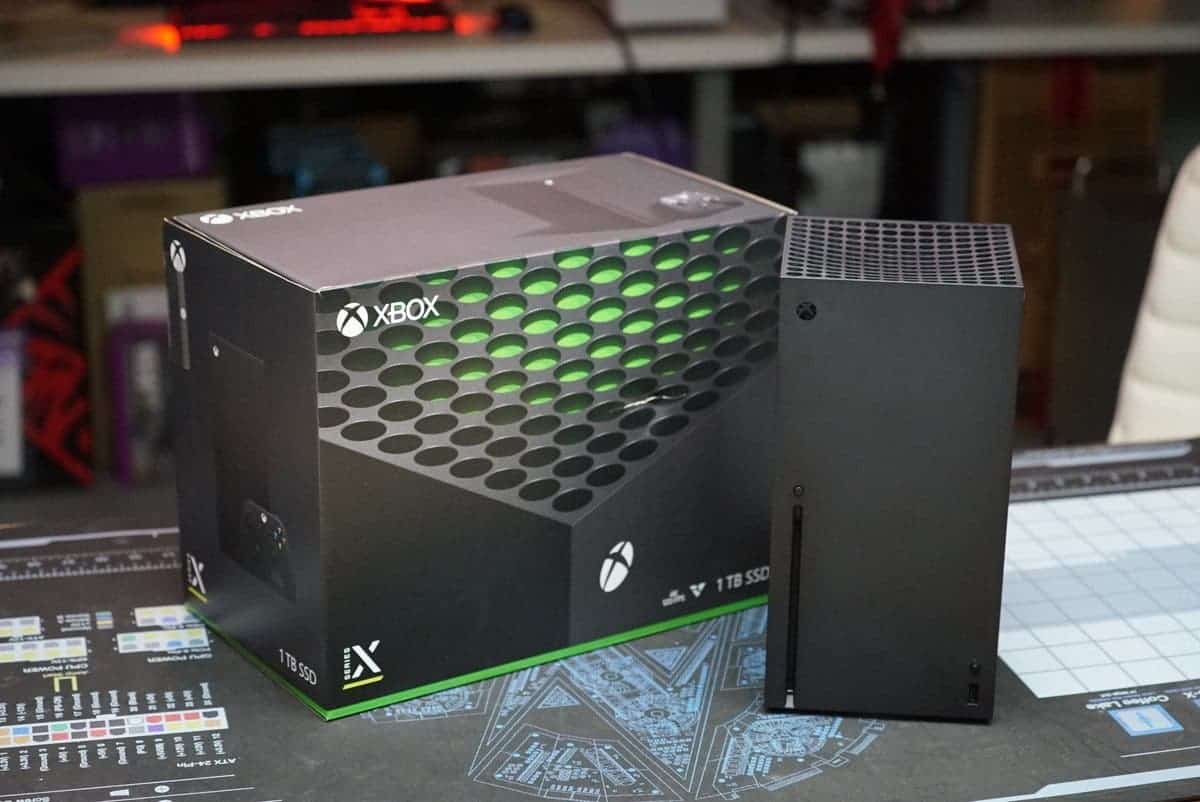