The iPhone 12 series have been on pre-sale for some weeks and the sales are massive. However, the maiden 5G iPhone comes with its own problems. Early reviews of this device were swift to point out its poor battery. There are also pockets of complaints on its scratch vulnerability and sharp edges. However, it appears that these will not be the only issues with the iPhone 12 series. Recently, many iPhone 12 users in Apple Community reported an issue with the mobile signal. 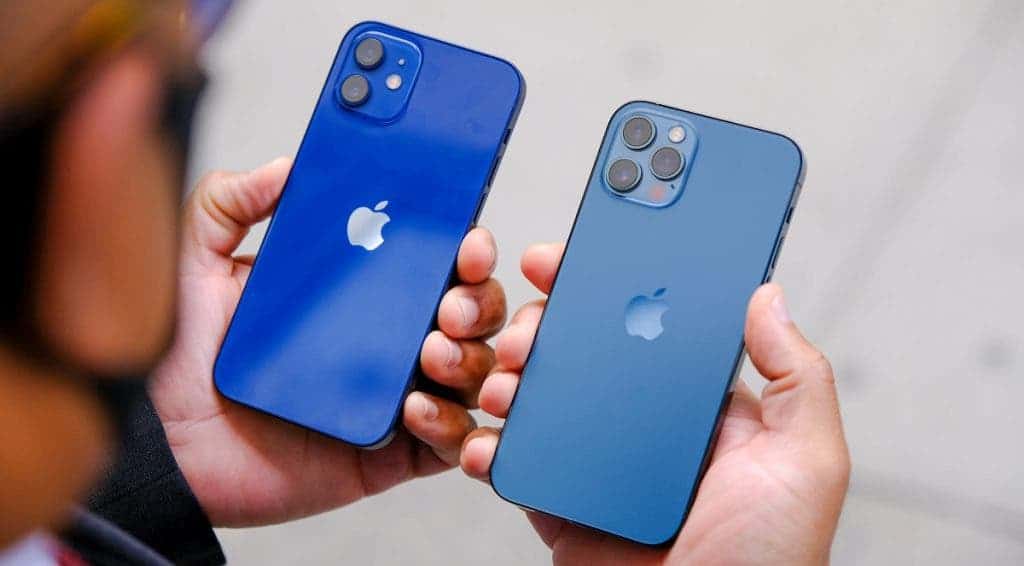 According to the reports, the signal is annoyingly poor in many cases and fluctuates too often. In fact, in some cases, the iPhone 12 is left without any signal. Putting this device in airplane mode does not resolve the issue. You must have to restart the phone to get back a good signal. This is a huge burden for users.

According to a user, on the iPhone 12 (256GB), at least 8 times in 10 days, there was no signal at all. He had to restart or restore network settings many times to restore the signal.

Another Weibo netizen wrote: “N times a day there is no service, and the flight mode is useless. It can only be restarted. What should I do, return, or exchange?”

Apple responds to this issue –  update and reinsert the SIM card

The company has now officially responded to this issue. According to Apple, to clear this issue, users should do the following

Apple’s customer service said that it has not received a notification of a hardware problem. This issue is probably associated with the software. The company says that if it is a hardware problem, it will also offer a solution.