Huawei and Honor situation has been quite complicated with the US ban. After several restrictions, the company really struggled to launch new devices this year. It had to partner with third-party chipset makers like MediaTek to ensure the flow of mid-range phones. If a company wants to keep its place and user base, it needs to be constantly pushing new devices to compete in this flooded market. Now, Honor believes that it is the right moment to unveil a new smartphone, but it may not be as new as we expect.

This year, Huawei and Honor adopted a strategy of rebranding already released smartphones in a bid to keep the flow of new devices. We often see an already established Huawei phone returning as an Honor device. Now, it seems that the brand is ready to put the highlights on the Huawei Nova 8 SE. Honor is gearing up to launch a smartphone with 66W fast-charging and specifications that are very close to the Huawei device. As aforementioned, this will not be the first neither the last time the company will use a strategy like this one. That said, the device was spotted on TENAA certification authority with the HJC-AN00 model number. 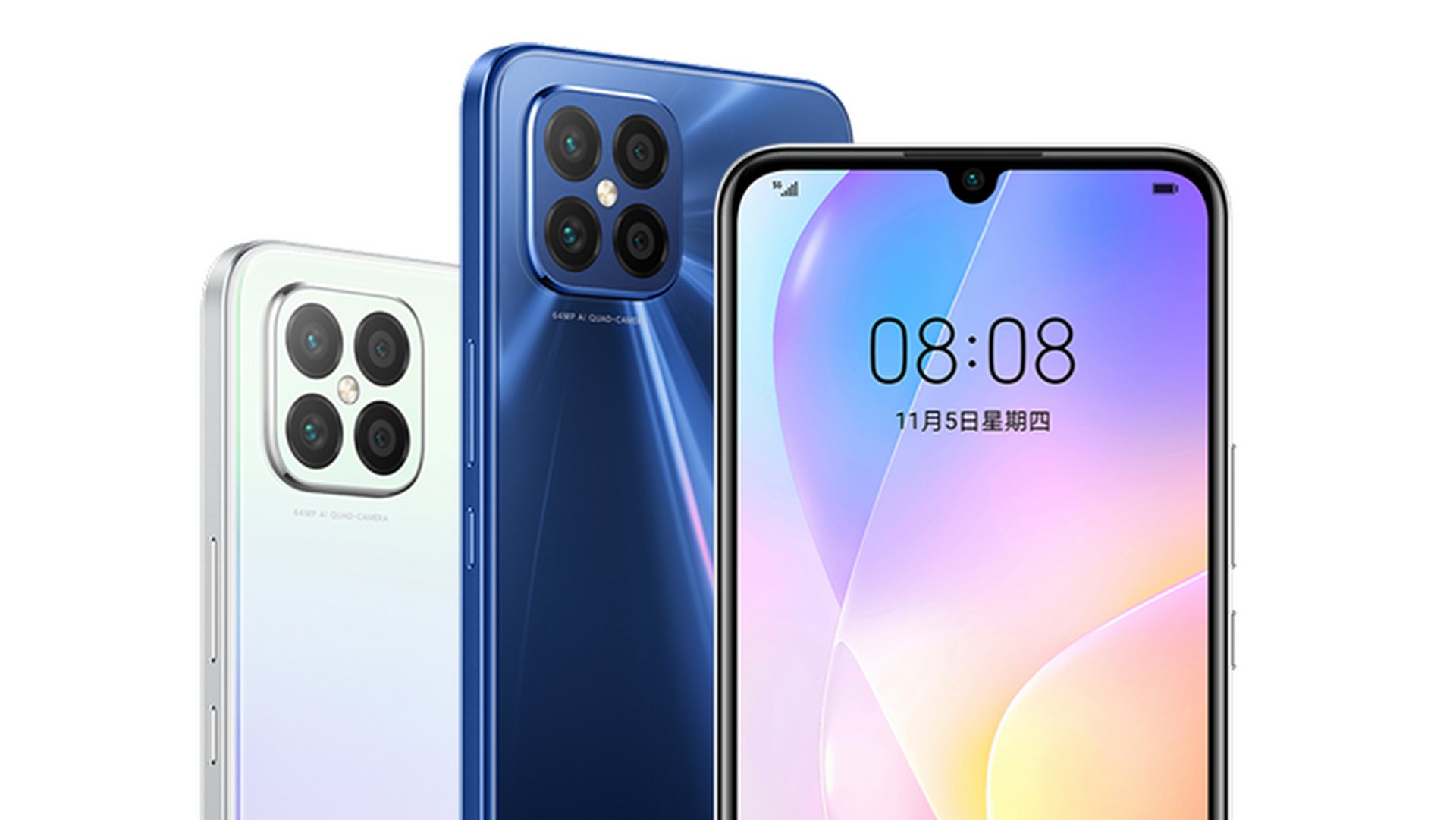 Honor smartphone specs are based on Huawei Nova 8 SE

Apart from the specs listed by TENAA, Digital Chat Station, a popular Chinese leakster, revealed some additional tidbits. Under the hood, the phone will carry MediaTek’s Dimensity 800U chipset. Furthermore, it will bring a 6.53-inch display, and lights are kept by a not so impressive 3,800mAh battery. The impressive bit is on the charging capabilities. The included charging brick can feed the phone with up to 66 Watts. If Digital Chat Station claims are accurate, then, the only improvement will be on the chipset part as the vanilla Nova 8 SE brings a Dimensity 720 SoC. 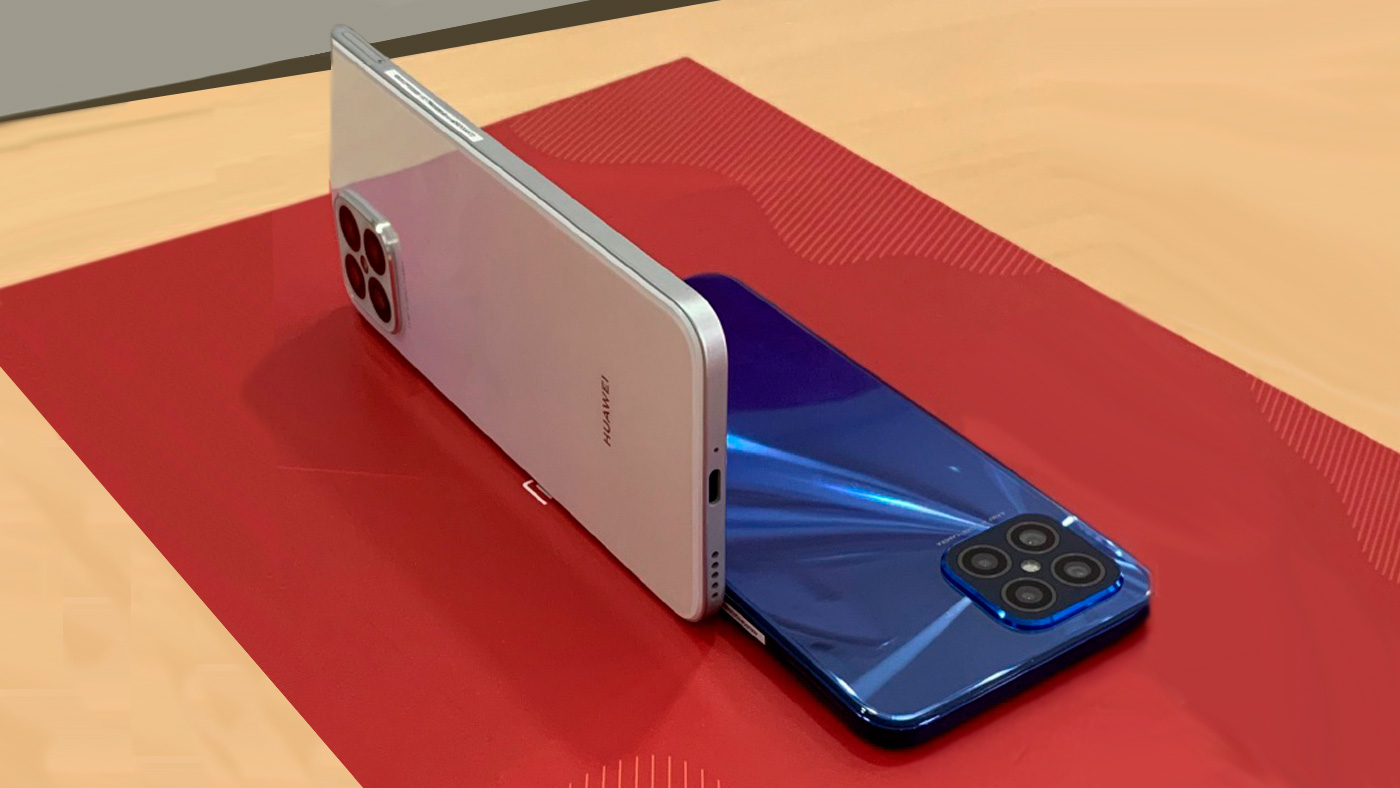 As we said before, the specifications match with the Huawei Nova 8 SE. One of Huawei’s devices released this year. So, in the end, it seems that Honor is borrowing the hardware and rebranding it for some distinct markets. If we take in mind Nova 8 SE specifications, we can expect a display of the OLED kind. Moreover, it will have a FHD+ resolution and 60Hz refresh rate. Moreover, it brings a 16MP punch-hole camera on the front and a square-shaped Quad-Core setup on the back. It comprises a 64MP primary, 8MP ultrawide, and two additional 2MP modules.

The Huawei Nova 8 SE retails at a CNY 2,599 price tag. This is just around $390 and  €330. Honor brand is known for offering cheaper devices in comparison to Huawei, according to GSMArena report, the new device may be priced around $350.

Considering the TENAA certification, we can expect the device release for late this month or early in December.

Next Still time to catch the 11.11 ELEPHONE crazy deals