China Telecom and Guodun Quantum are currently developing a smartphone project that supports quantum secure calls. The project will be promoted by the newly established joint venture company China Telecom Quantum Technology Co., Ltd. It will be oriented to the civilian market with a quantum call function. This service/phone should come to the end users at the end of this year or early next year and will be distributed to consumers through China Telecom’s channels. China Telecom said that the smartphone project is indeed under development.

But we should also point out that even if a handset with a quantum call technology becomes available for average users, there is no business model and no operating entity before. And the industrial ecology is immature. But, through the marriage with China Telecom, it has a strong operating capability and a government-enterprise customer base.

What is a quantum phone?

The quantum phone is essentially a smartphone, not a time machine or a transmitter. Don’t think about the capabilities of quantum teleportation and quantum computing. It will not exceed the scope of the current smartphone capabilities, and it will not subvert 5G.

In fact, we are dealing with a phone with a built-in quantum call function. It is a superposition of two functions – smartphone communication function and quantum key distribution function. Its difficulty is not basic theory but engineering technology innovation. How to load the features of quantum secrecy in large-scale commercial smartphones requires solving some engineering and technical problems of the smartphone itself. 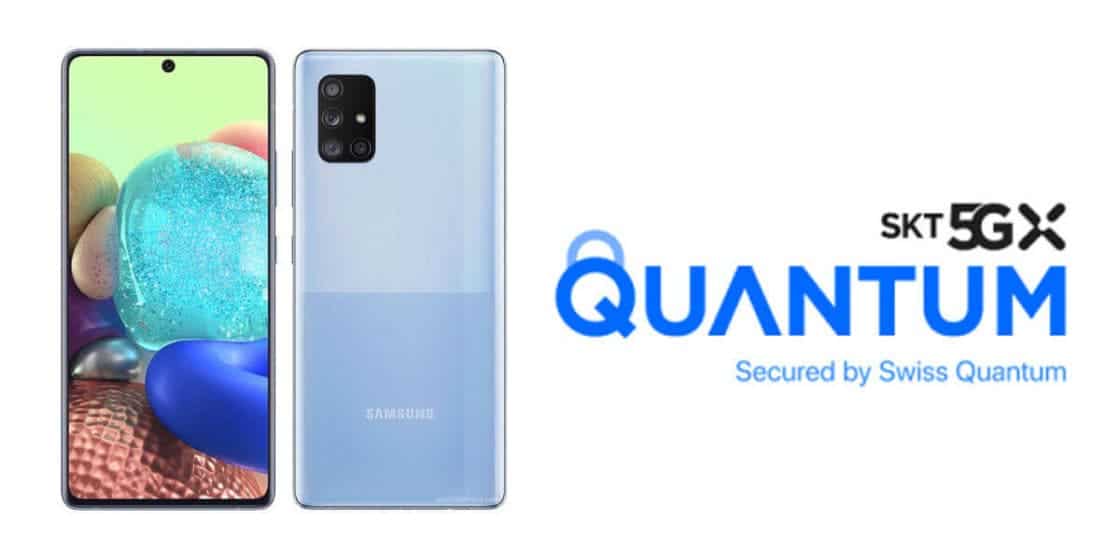 In fact, Samsung has launched such a product – the Galaxy A Quantum 5G quantum smartphone has been launched in South Korea. This smartphone comes with a QRNG (Quantum Random Number Generator). The use of QRNG can improve the security of the smartphone. China Telecom Quantum Technology should not adopt Samsung’s technical ideas. But the specific implementation methods need to be further understood.

Can a quantum phone be absolutely safe?

Safety is the ultimate goal pursued by the industry chain. Call security is also true. As early as in the 2G era, when China Unicom sold CDMA, it used the brand of security and confidentiality. Smartphones have become an important body organ. So the security is more important.

Take China Telecom as an example. China Telecom has established a quantum communication test network. Quantum Security Cloud provides quantum security networking solutions for 100 cities. The thinking on the network side is very clear. First, make a quantum metropolitan area network, then a trunk network, and finally change from a chain to a network to become a quantum Internet that covers the whole country.

With quantum networks, supplemented by quantum terminals, security may be higher and more trustworthy.

Of course, for ordinary consumers, it doesn’t make much sense in the short term. Starting from 2G, the security performance of the mobile communication network has been continuously enhanced during each generational evolution. The 4G/5G network we are using now has a very high security. What quantum communication is facing in the short term is the market and users pursuing absolute security.

Previous OnePlus Nord 2 Is On The Way: It Is Codenamed 'Denniz’