Recently, the Indian government stated that it plans to invest 80 billion rupees (about $1.12 billion) for quantum computing research in the next five years. Indian Finance Minister Nirmala Sitharaman said the plan will promote quantum technology research under the co-ordination of quantum technology and applied national mission projects. 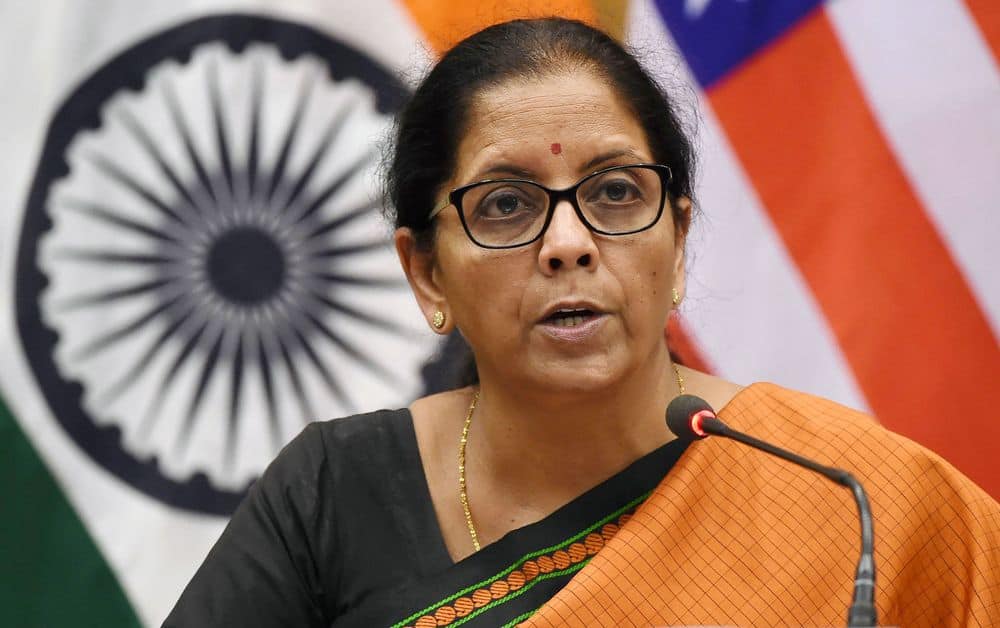 However, before India, many countries have already taken the lead in deploying quantum computing.

Also Read: China Officially Responds To The US Restrictions On Export Of Cutting-Edge Tech

In contrast, India has very little experience in this field, and there are few research projects on new technologies. Last year, the Indian Ministry of Science and Technology (DST) set up a research project called “Quantum Empowering Science and Technology” (QuEST) at an institute in the southern city of Hyderabad, with a total investment of about 800 million rupees (about $11.2 million).

Arvind Krishna, IBM’s newly appointed chief executive, said in an interview last year that he has not seen any Indian startups actively working in the field of quantum computing.

To keep up with other countries in the field of quantum computing, India needs to invest in the right projects. Perhaps India can also cooperate with big companies such as IBM and Google for mutual benefit.