Today, Xiaomi Mijia announced that it would launch a Mijia hand-held electric screwdriver at Xiaomi Mall / Xiaomi House crowdfunding at 10 am on February 5. The crowdfunding price is 129 yuan ($18) and the retail price will be 149 yuan ($21). 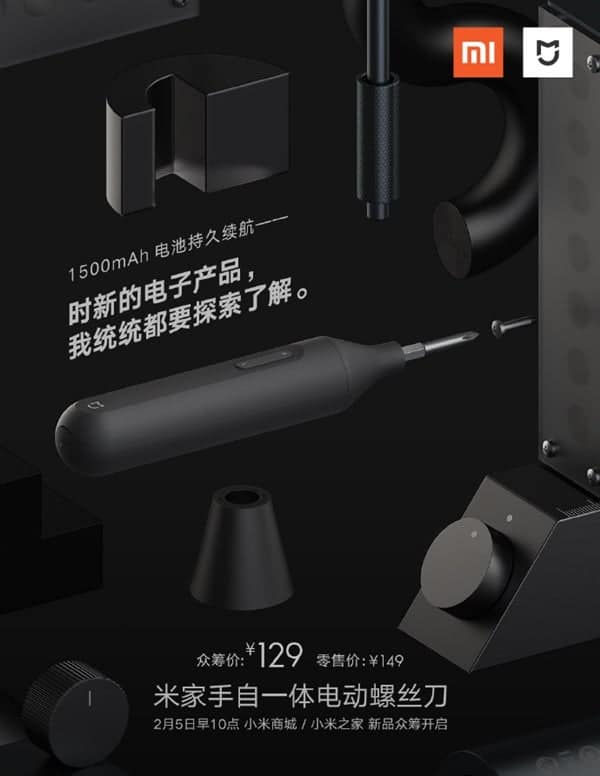 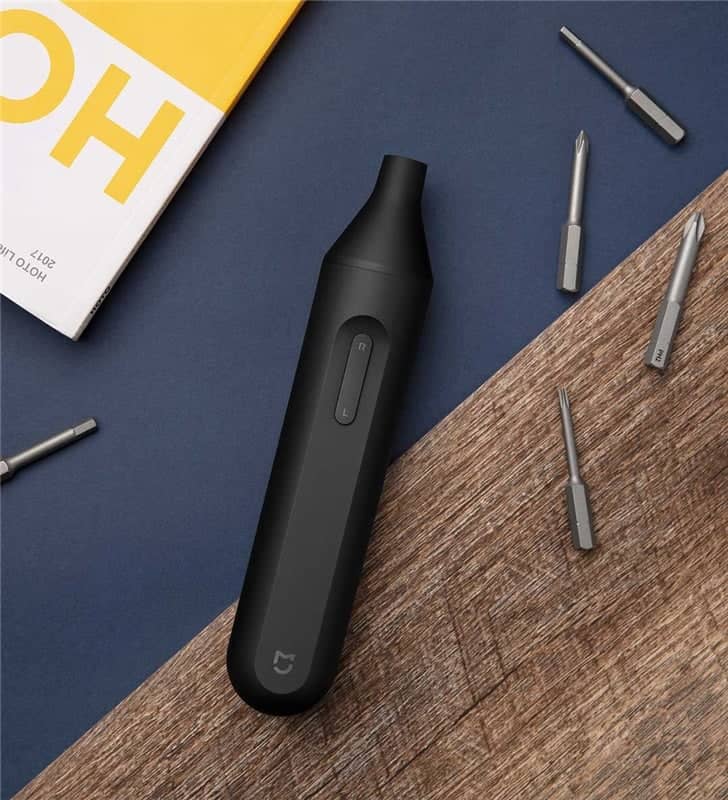 As an electric screwdriver, this product is powered by a rechargeable battery of 1500mAh capacity. The Mijia hand-held electric screwdriver uses a cut handle, which supports overcurrent, overvoltage, overtemperature, and short-circuit protection during charging. When the battery level is less than 20%, pressing the button indicator will flash for 5 seconds. 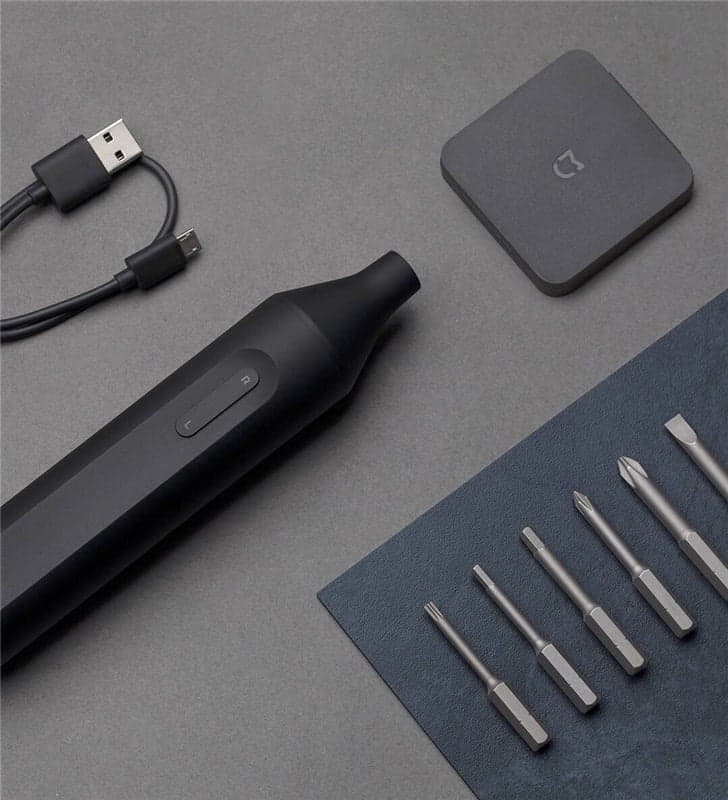