After a series of rumors and leaks, HMD Global unveiled the new Nokia 8000, as well as the modern version of the Nokia 6300. Both phones work in 4G / LTE networks, have budget chipsets from Qualcomm and run KaiOS software. Other similarities include support for YouTube, Facebook, WhatsApp, Google Assistant and other utilities from the KaiStore.

Nokia 6300 received a plastic case and is available in four colors: green, blue, gray and white. It has a 2.4-inch QVGA display, a standard numeric keypad, a Snapdragon 205 chip, 512 MB of RAM and a 3.5 mm headphone jack. It is powered by a 1500 mAh battery, there is support for microSD cards and two SIM cards, Bluetooth, Wi-Fi and GPS. 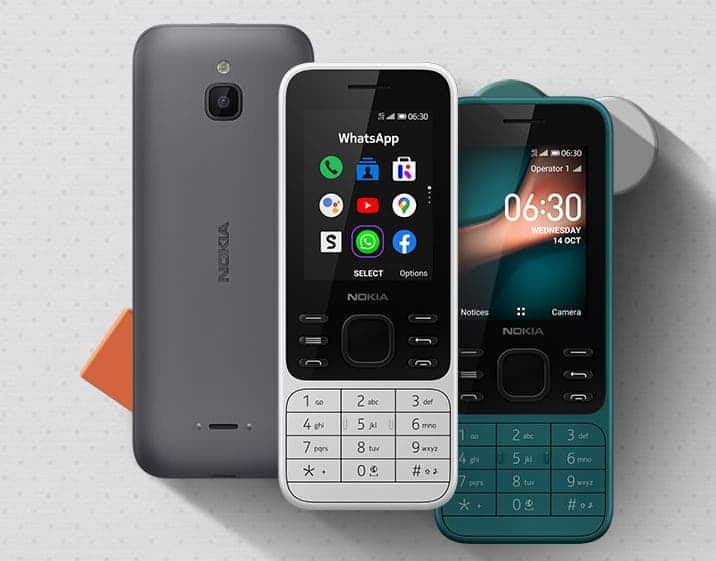 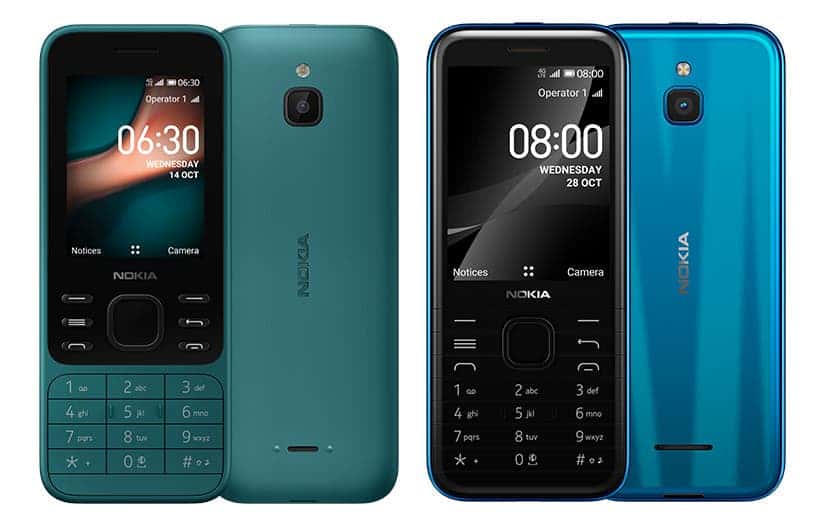