We have already written about the problems of the PlayStation 5 – It has a strange bug that prevents downloading games. But as it turns out, the launch of the Xbox didn’t go smoothly either. The first users complain about spontaneous disconnections of the Xbox Series X.

Like the PS5, Xbox Series X has a major bug and turns off itself during games 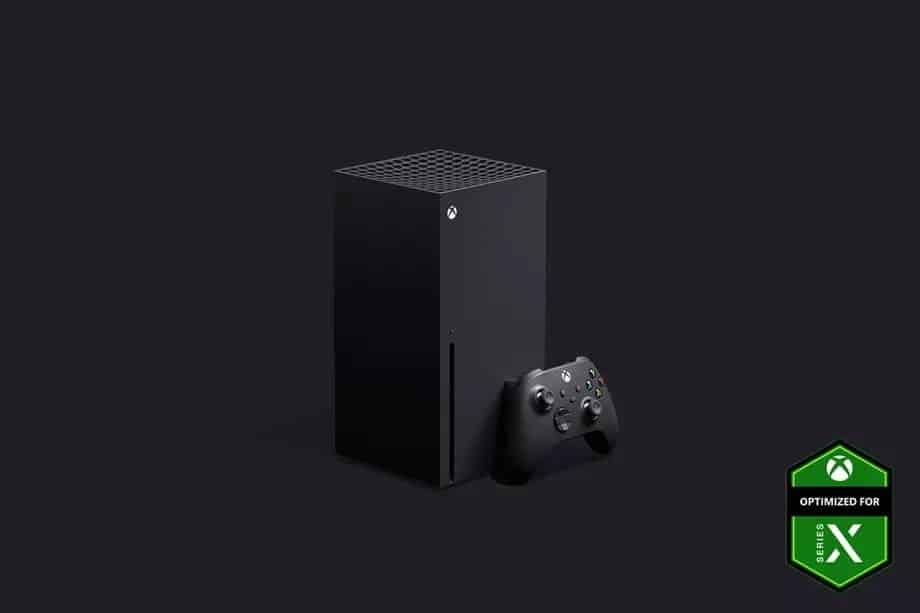 As one of the users described the situation, Xbox Series X turns off a few seconds after the start of the game. A complete reinstallation of the game and factory resetting the console do nothing – the problem remains. Other users have encountered similar console behavior – spontaneous shutdown in the interval from the moment of launch to the first 20 minutes of the game. In this case, the console does not reboot, namely it turns off – you have to turn it on by pressing a button on the case.

It is not yet clear how widespread the problem is and how much the Xbox Series S is affected by it. The source has already reached out to Microsoft for clarification.

The Sony PlayStation 5 went on sale just a few days ago; but that was enough to get us into trouble. Some users have encountered a software bug that prevents them from downloading already purchased games and applications. The bottom line is that when the desired content is added to the download list, a hang occurs (an error or an endless message “In the download queue”), which cannot be overcome by either canceling the download or restarting it. Moreover, the console sees the game in the Library app; but in the PS Store, it offers to buy the game again. 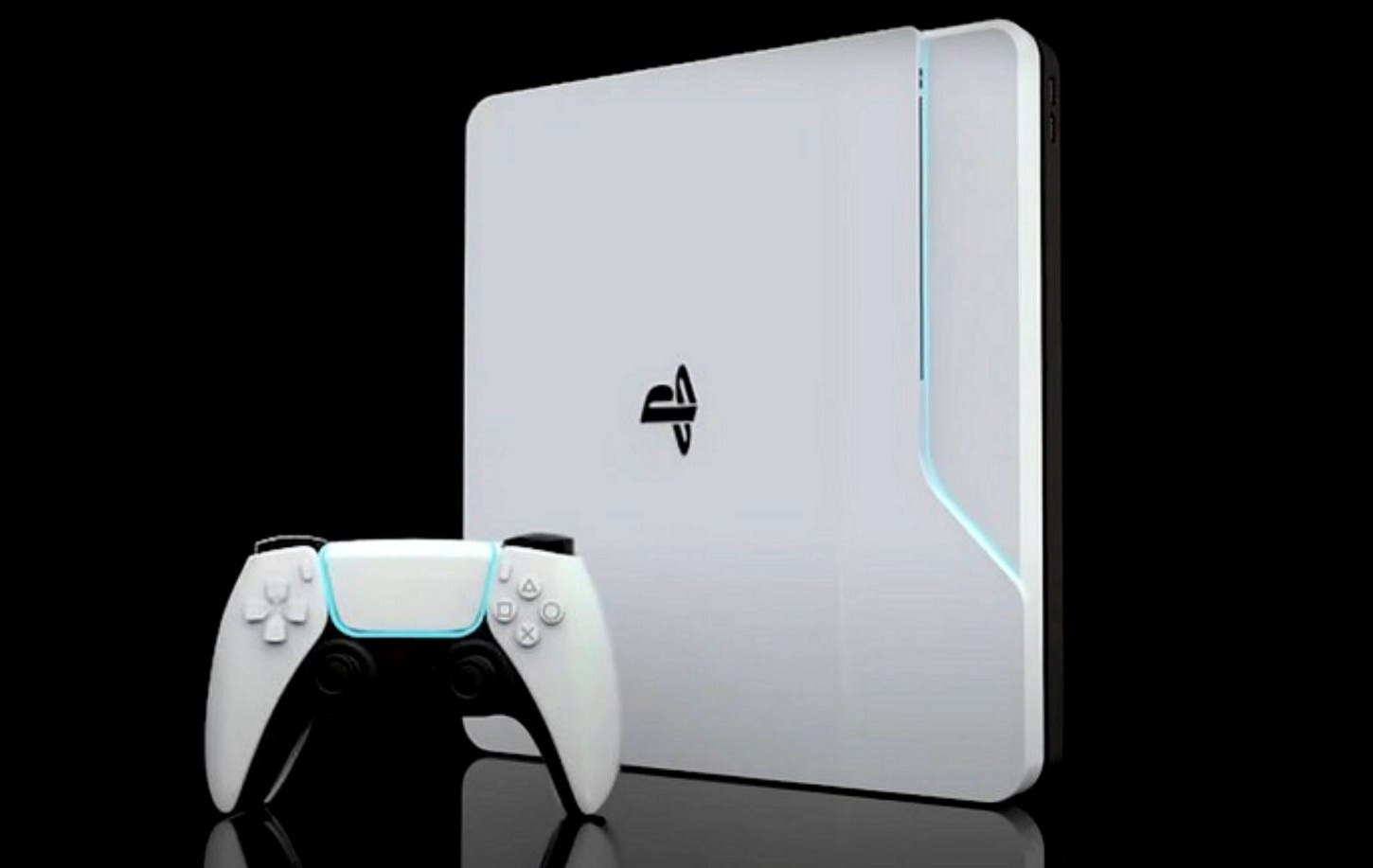 The problem has affected games designed specifically for the PlayStation 5. For example, users complain about a bug when trying to download Сall Of Duty Black Ops: Cold War. There are reports of similar issues with other major games and the Disney + app. The only solution at this stage is to completely reset the console to factory settings; which will destroy not only the games already downloaded under the PS4 compatibility program, but also the saved games from them. Sony has not yet commented on this situation. Obviously, it already knows about the problem and a patch is on the way. We hope that by the time the PS5 is released in all markets, it will have already been resolved.