It’s yet again that time of the year in which you need to seek what to buy for somebody dear to you. If you know they’re in need of a new phone, then this is the right place to be. Here you’ll indeed find the best Chinese phones for under $100; keep reading!

Keeping its first place, even after quite some time since its release, we have the Realme C3. The entry level phone from Realme is indeed still a very good deal coming with a powerful MediaTek Helio G70 CPU, aided by 3GB of RAM and 32GB of internal storage (expandable via microSD).

As for photography, the Realme C3 comes with three shooters on the back, including a primary 12MP sensor, a secondary 2MP macro lens and a third 2MP sensor to capture depth data. Selfies wise, we find a 5MP snapper at the front.

Finally, the smartphone packs a large 6.5-inch panel with HD+ resolution with Realme UI based on Android 10 and is fueled by a 5000mAh capacity battery.

Also coming from Realme, we have the even more affordable Realme C11. The C11 comes with a less powerful MediaTek Helio G35 SoC, paired with 2GB of RAM and 32GB of internal storage.

The smartphone packs the same 6.5-inch panel with HD+ resolution as the Realme C3, along with Realme UI based on Android 10 and a 5000mAh capacity battery.

The camera setup sees a downgrade though, with only two sensors, consisting in 13MP main camera and a 2MP portrait camera. Meanwhile for selfies we find a 5MP snapper.

You cannot have a top 5 list without either a Xiaomi o Redmi phone. In this price segment specifically, the Redmi 9A is the device to go with. The smartphone features a large 6.53-inch panel with HD+ resolution, meanwhile powering it we find a MediaTek Helio G25; along with 2GB of RAM and 32GB of internal storage (expandable through microSD).

Sadly, Redmi didn’t manage any extra cameras, thus we only have a single snapper on the back with a resolution of 13MP and a 5MP sensor at the front for selfies.

Finally, the Redmi 9A is fueled by a 5000mAh capacity battery and runs MIUI 11 based on Android 10 out of the box. 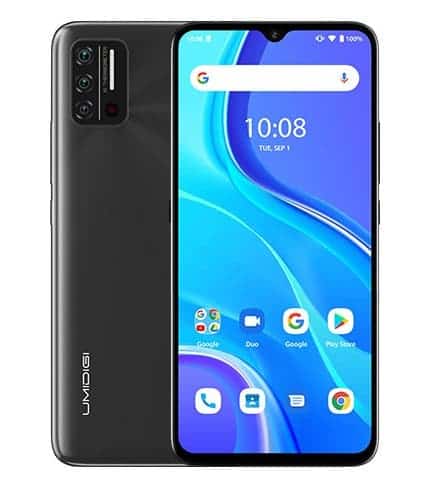 Next, we have the recently launched and very affordable UMIDIGI A7S which comes with a very useful feature in these pandemic times. The smartphone does indeed come with an infrared thermometer along with its rear cameras. This means you can measure anybody’s body temperature quite easily right on your phone. 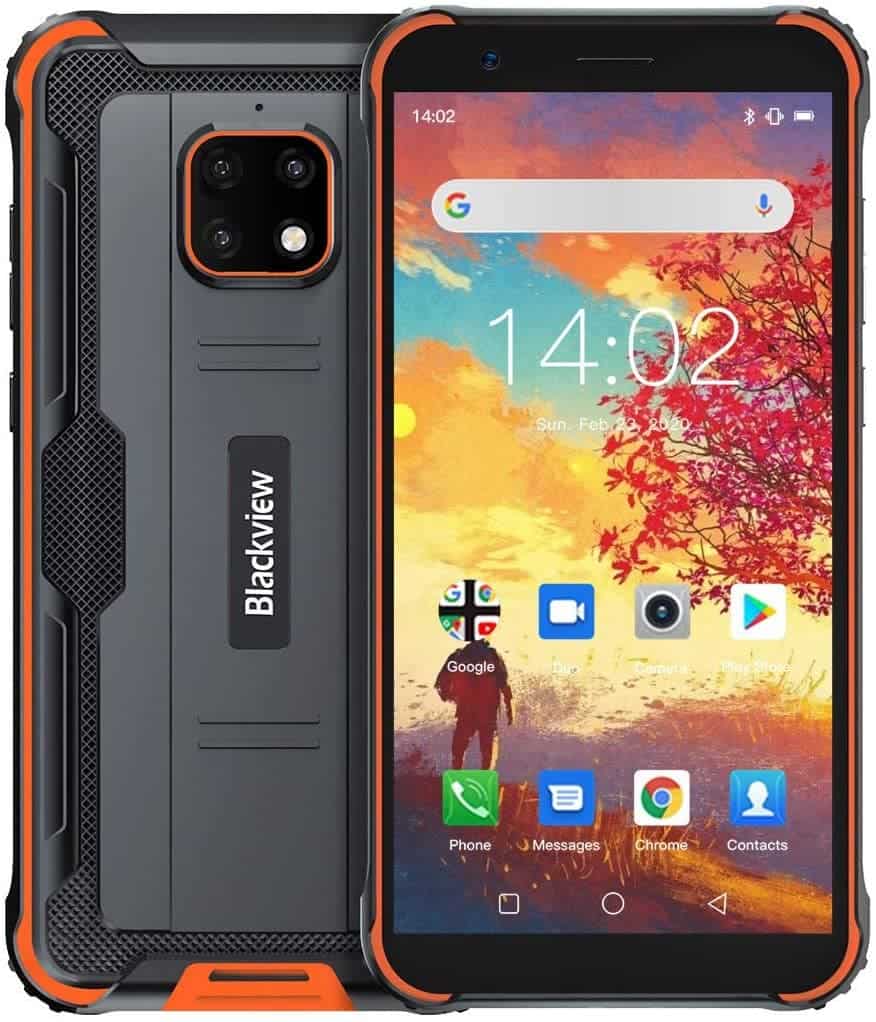 Wrapping up the list we have the Blackview BV4900, a rugged phone with some rather good hardware and pricing. The BV4900 comes with a 5.7-inch screen featuring a resolution of 1440×720 pixels and it’s powered by a Mediatek Helio A22 processor, 3GB of RAM and 32GB of internal storage (there’s also a microSD slot).

Camera wise, we have a primary 8MP snapper, paired with a 2MP macro lens and a 0.3MP depth sensor. Meanwhile at the front we find a single 5MP selfie camera.

Aside from being tough and IP68 water resistant, the smartphone also packs a large 5580mAh capacity battery capacity and integrates an NFC module for electronic payments and whatnot.

Previous OPPO AR Glasses 2 will be revealed on November 17th