Apple has started showing ads on iOS and iPadOS devices

The American company began advertising its own paid services in iOS on smartphones and in iPadOS on tablets. The first to write about this on Twitter was a user called Tom Warren. The editor-in-chief of The Verge posted a screenshot of the settings menu, where a block with an Apple Arcade proposal appeared. 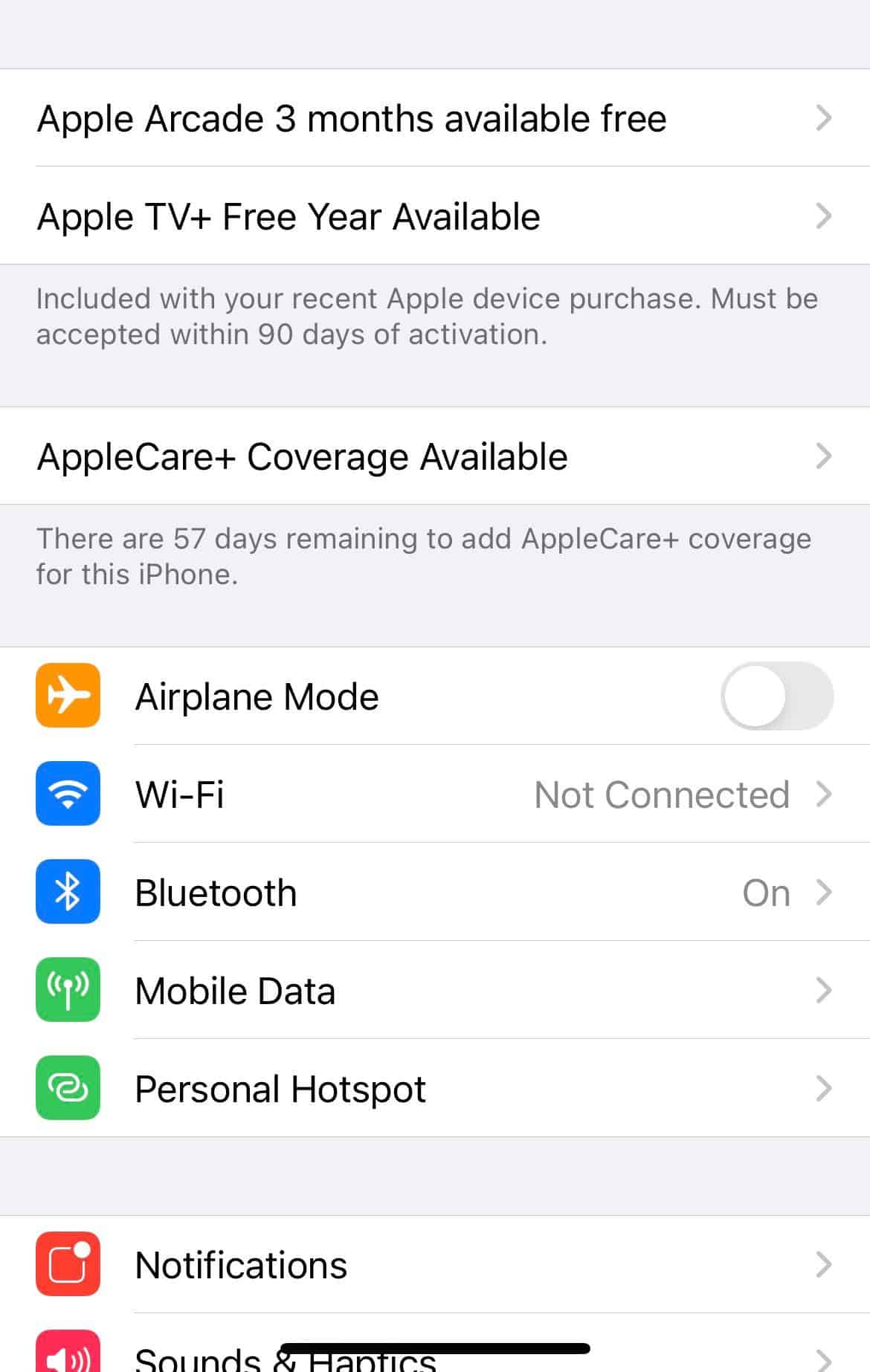 Twitter users quickly reacted to the message. From other users, it became known that the American company advertises, in addition to Apple Arcade, an extended AppleCare + warranty and a subscription to the Apple TV + service. Offers appear on smartphones and tablets of different generations. 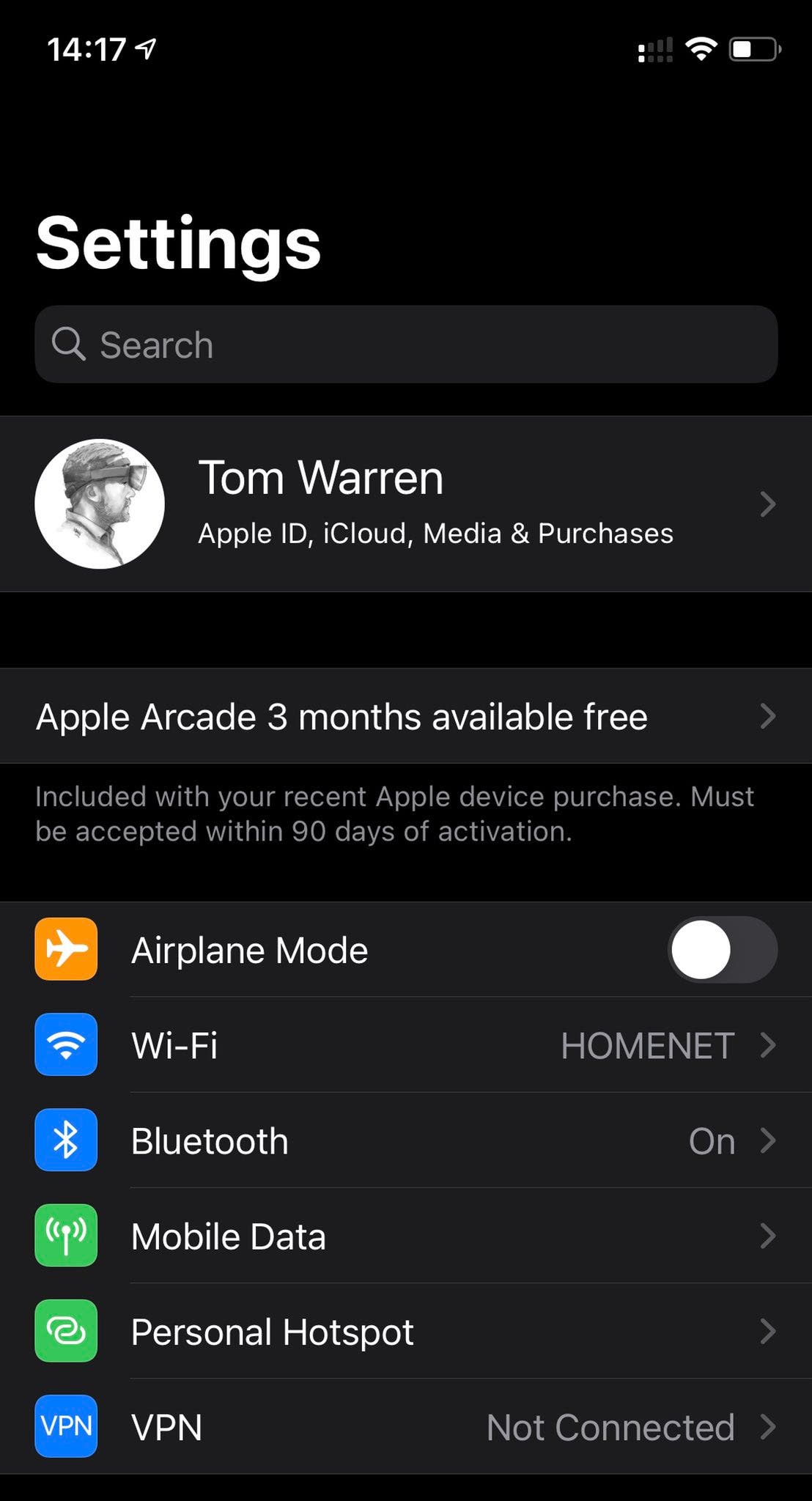 2020 has been a challenging year for everyone, including Apple. So, the Cupertino company was forced to postpone the start of production, announcement and release of the iPhone 12 due to the pandemic; which will also affect preparations for the running holiday season.

According to Nikkei, Apple is experiencing supply problems for the iPhone 12 (including power management chips), which could cause a supply shortage for the new smartphones during the holiday season. The Americans allegedly intend to cover it by the old models. Apple has placed orders for more than 20 million iPhone 11, iPhone SE and iPhone XR, which are still popular.

Curiously, these 20 million are a quarter of the projected iPhone 12 sales by the end of the year (75-80 million). All new batches of old devices will arrive without the charger box and headphones. But the iPhone 11 Pro and iPhone 11 Pro Max have already completed their journey; their production has been discontinued; so if you need a premium device, you will have to either take the leftovers from retailers, or wait for new small batches of iPhone 12 Pro. Apple declined to comment on the situation, which should come as no surprise.