LG is preparing to release new smartphones under the Q series. There are already a lot of such models: LG Q31, LG Q51, LG Q61, and so on. According to new rumors shared by 91mobiles, the South Korean company plans to release new Q-series smartphones in the first quarter of 2021. 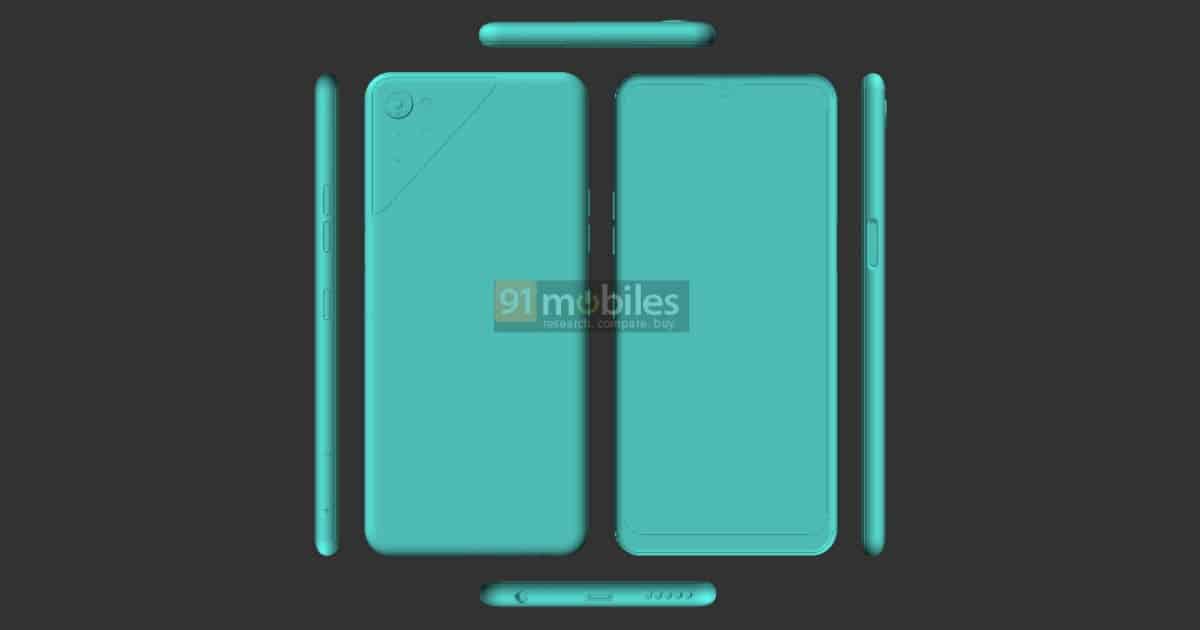 The company has registered as many as 13 smartphones of the Q line. The most known are two smartphones – LG Q63 and LG Q83. In addition to the main technical characteristics, 91mobiles also revealed the appearance of the devices, collecting approximate renders based on the available data. 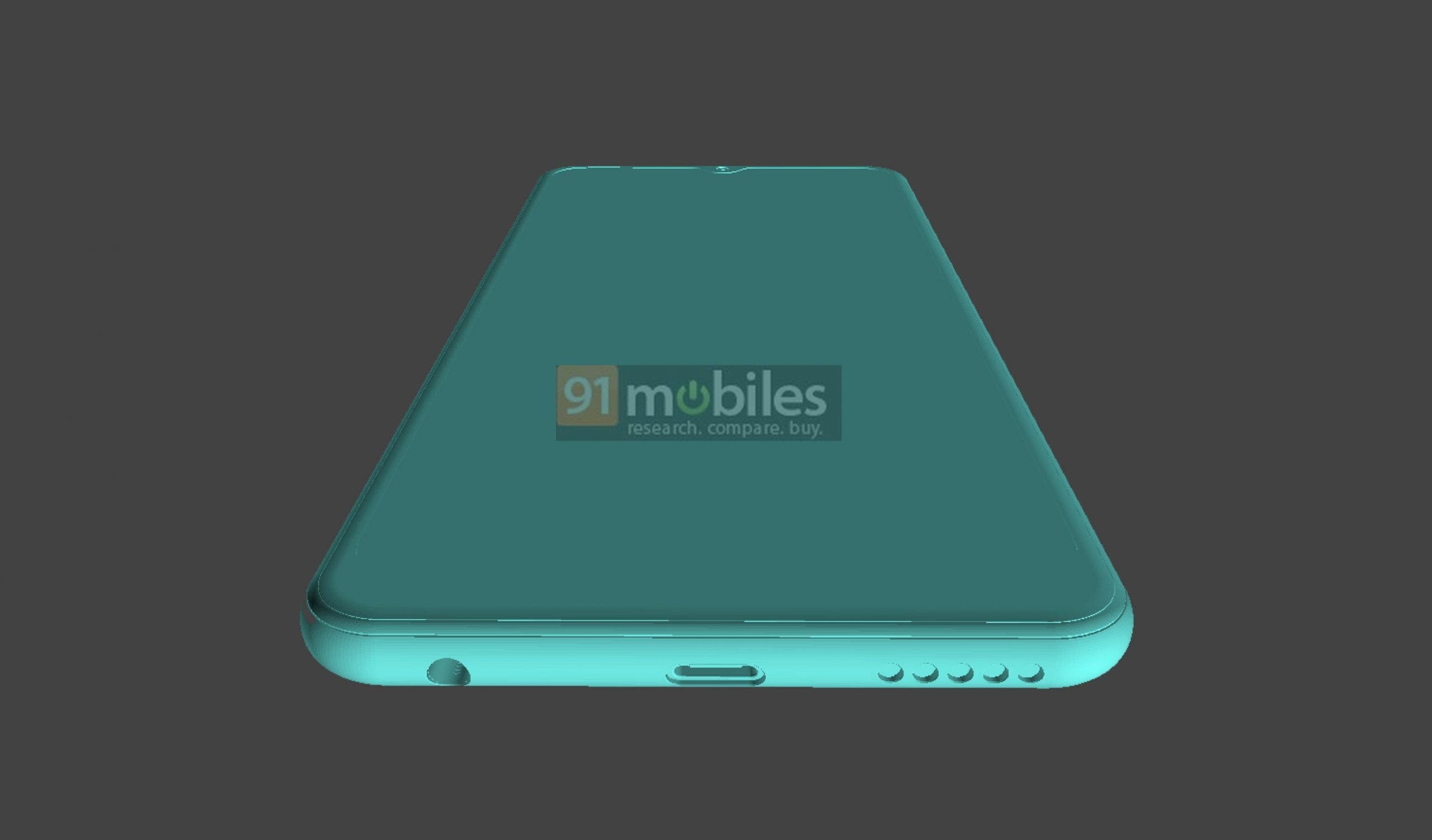 The schematic renders show that the LG Q63 and Q83 smartphones have the most similar design. Each smartphone will be equipped with a flat-screen with a thick chin and a drop-shaped front-facing cutout, and its size will stop at around 6.5 inches. The source of the publication also said that the devices measure 164.4 x 76.3 x 7.8 mm. 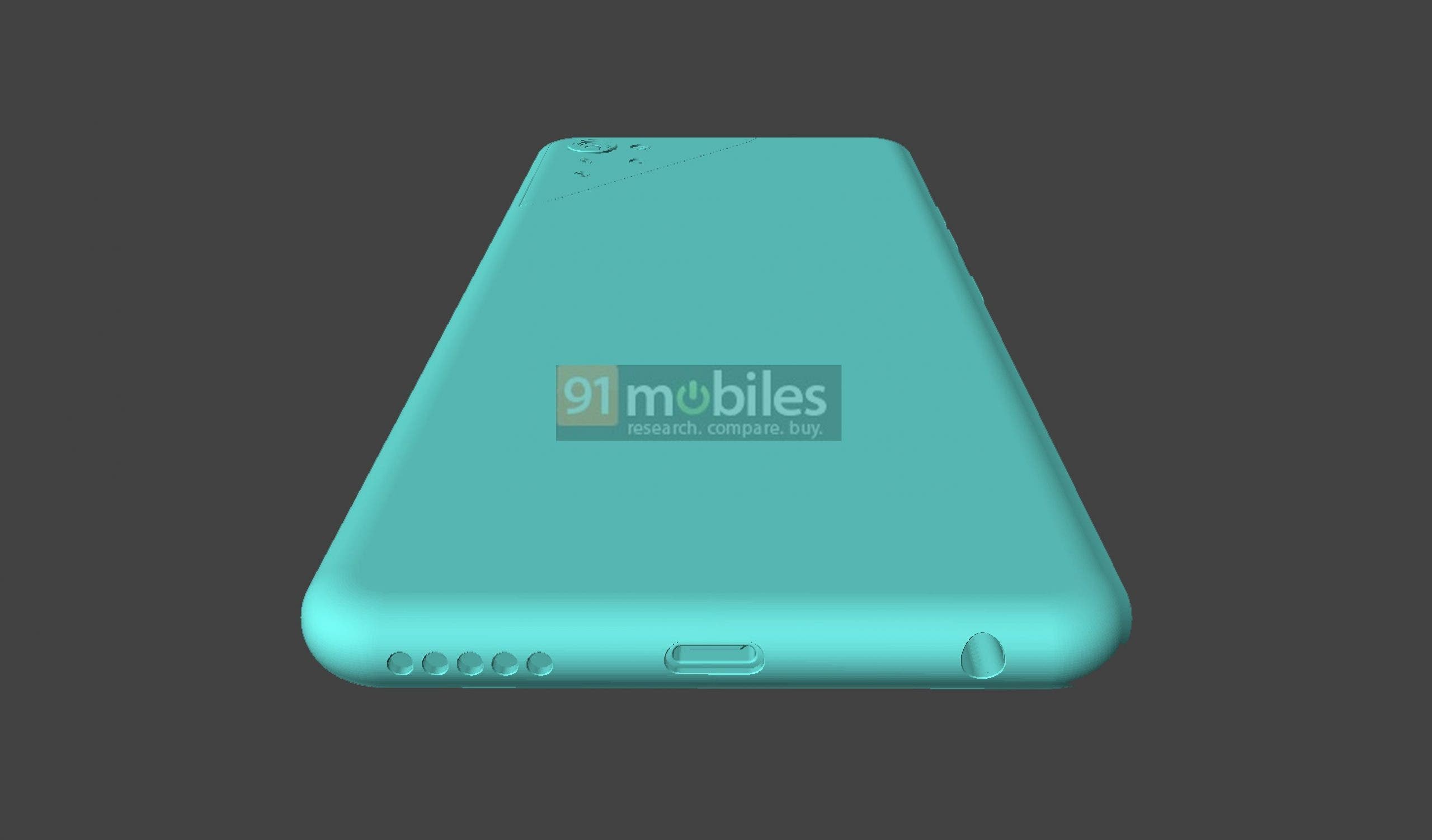 On the back of the smartphones, there will be a very unusual triangular main camera module. It houses three lenses, an LED flash and an as-yet-unknown cutout. The manufacturer did not forget to leave the 3.5 mm headphone jack. It uses a USB-C port to charge the device. 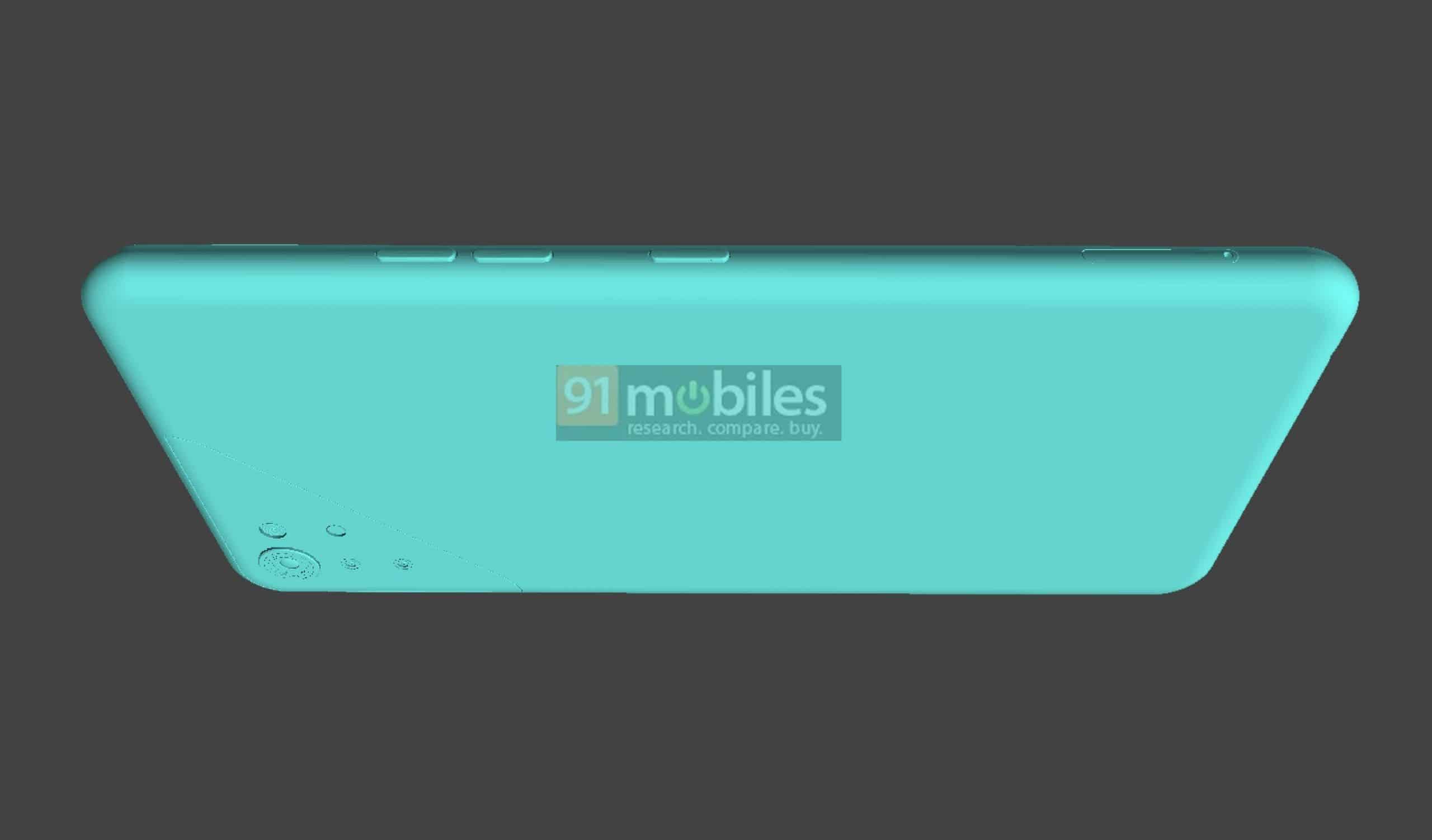 The fingerprint scanner is on the right side of the device, while the left side houses the volume buttons, as well as a dedicated hardware button to launch the Google Assistant. The rest of the technical characteristics of the smartphones are currently kept secret. 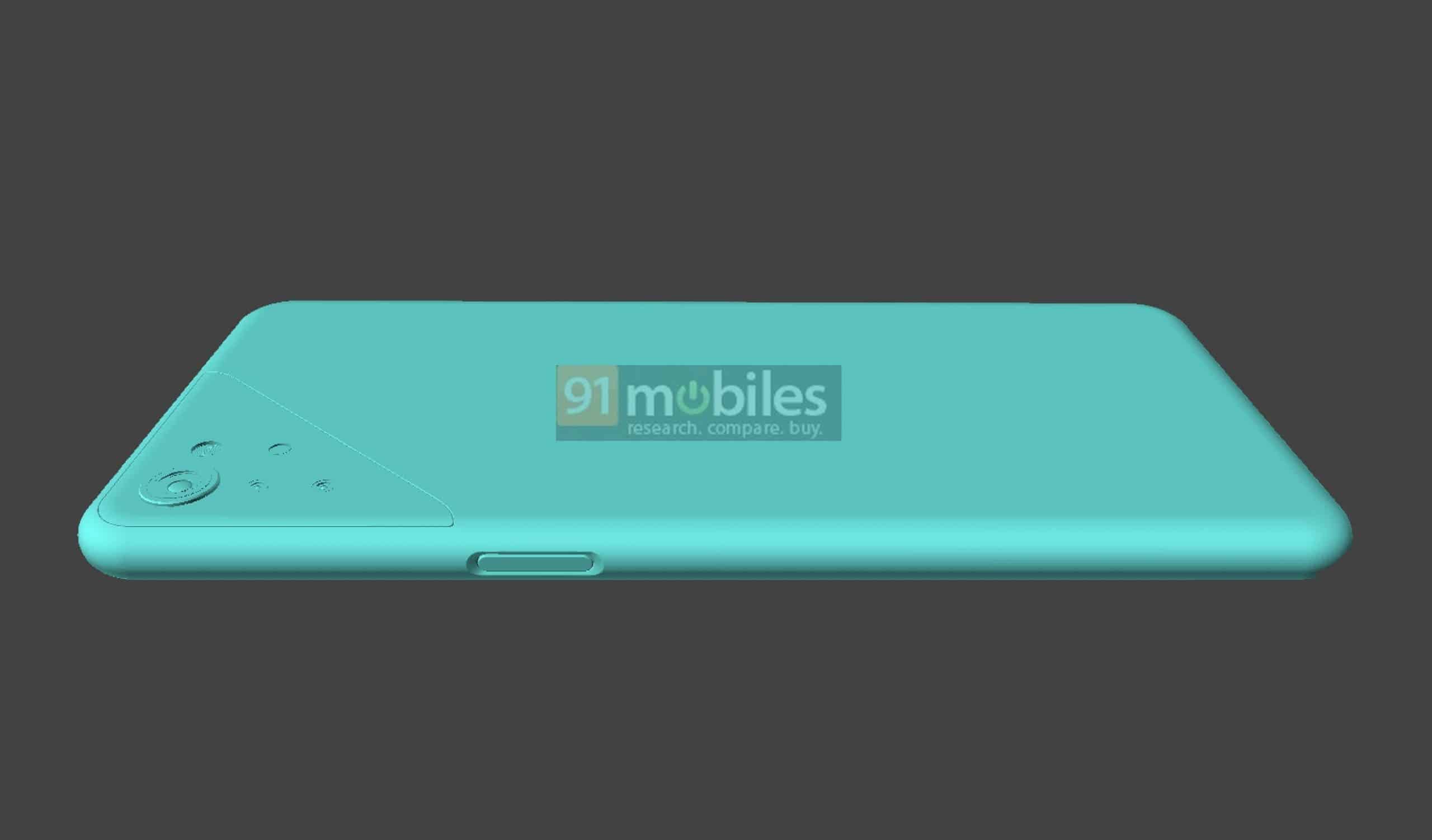 LG has changed its strategy for its struggling smartphone business this year. The company killed its boring LG G line of flagships in favor of premium mid-range dubbed LG Velvet. The company also started to focus on cost-effective mid-range phones and recently introduced one of the cheapest 5G smartphones in the market. The whole smartphone world struggled during the first months of 2020, but we saw positive results in the third quarter. Apparently, the Q3 2020 was quite positive as well for LG as the company’s smartphone business is showing signs of recovery.

The South-Korean firm posted its earning reports for the period that goes from July to September. According to the report, operating income from mobile was listed at KRW 1.52 trillion ($1.34 billion). That is a 17% quarter on quarter increase in sales. Apart from this increase, the mobile division is still operating at a loss. We have a $124.9 million loss for Q3, however, that’s less than the loss of Q2 2020 of $169.1 million.