Two years ago, ZTE was in a complicated situation just like Huawei after a US ban imposed strong restrictions on the company. Unlike Huawei, ZTE hadn’t enough resources to keep its business alive and almost closed its doors. The US government and the company found an agreement and after some changes, the company managed to resume its operations as a smartphone maker. Two years have passed and this year, the company revolutionized the smartphone market with the first commercially available in-display camera smartphone, the ZTE Axon 20 5G.

The ZTE Axon 20 5G was revealed in September and caught a lot of attention due to its invisible selfie snapper. For the first time, we saw a company ready to deploy this technology. While this tech still has a lot to evolve, the results of this selfie camera are quite satisfactory. Two months after its release, the Chinese company is now teasing a new Axon 20 5G Extreme Edition. While the new name seems to be quite appealing, it’s not as excrement as we are expecting. Apparently, this just a name for a new Orange colorway with a big Axon branding on the back.

The Original Axon 20 5G carries a 6.92-inch Full HD+ OLED panel with a high-refresh-rate of 90Hz. This a true bezel-less panel thanks to the lack of punch-holes or waterdrop notches. As we said many times above, the selfie snapper is placed underneath. It’s a 32MP camera that is quite capable despite all the limitations imposed by this technology at the current date. The handset also brings a capable Quad-Camera setup on the back with a 64MP primary shooter, an 8MP ultrawide lens, a 2MP macro lens, and a 2MP depth module. The phone brings Android 10 and draws power from a 4,220mAh battery with 30W fast-charging. 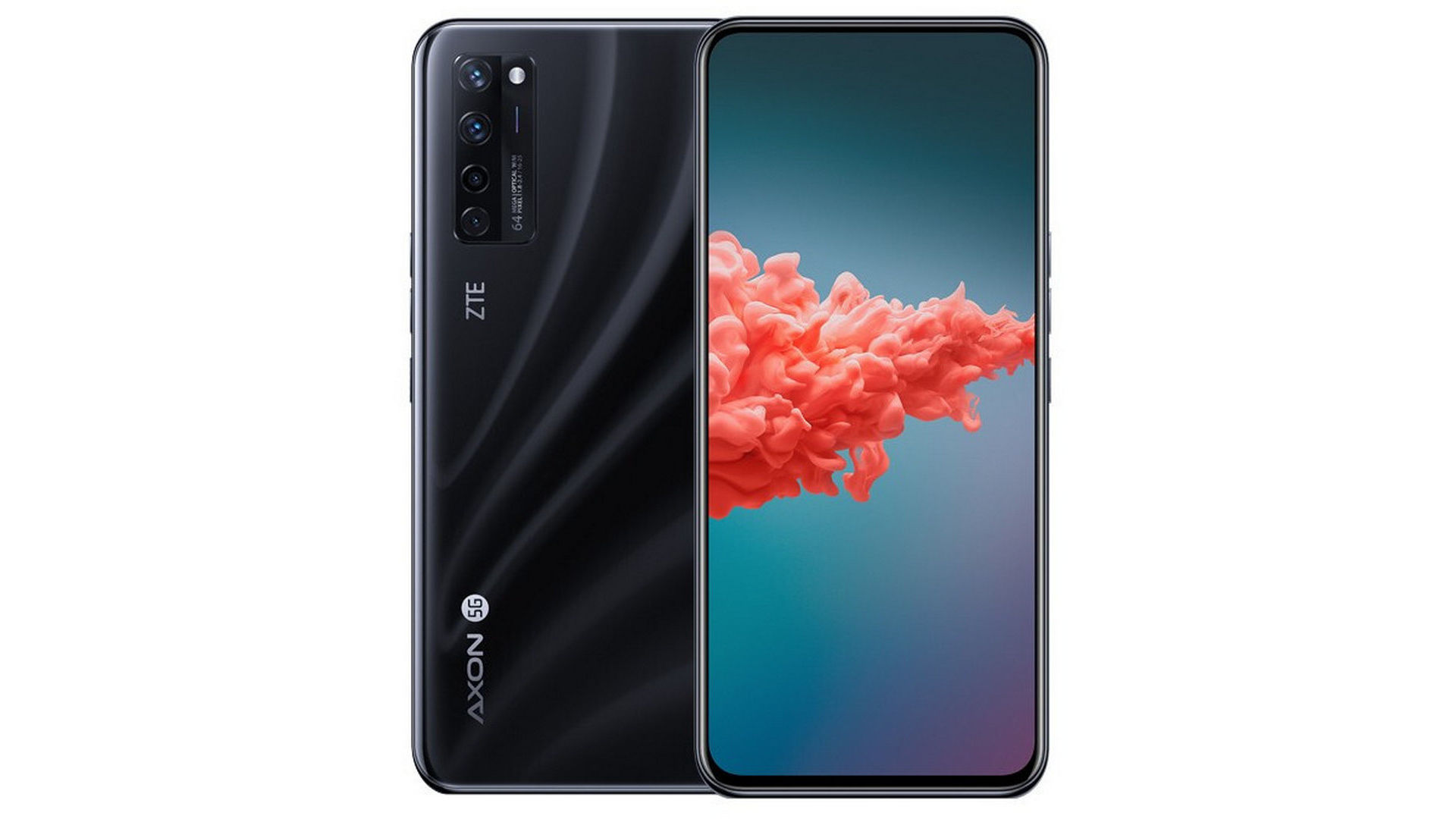 The Axon 20 5G had everything to be an appealing flagship smartphone, but unfortunately, it packs the Snapdragon 765G. It’s a capable chipset, but it’s miles behind the Snapdragon 865 and its Plus variant. We can understand that ZTE has chosen the mid-range chipset to avoid an overpriced smartphone. After all, this appealing technology probably has a high-manufacture cost right now. Of course, we are still waiting for a limited variant with the Snapdragon 765G. Then, the company came with the Extreme Edition.

The Extreme Edition would be the perfect way to release an upgraded variant of the ZTE Axon 20 5G sporting the Snapdragon 865 chipset. Of course, this is mere speculation on my part. Only time will tell if this is the case. So let’s stay tuned for more details from ZTE.