When we discuss antitrust issues, Apple, Facebook, Google, and many others are all culpable in one way or another. However, it is interesting that Apple is criticizing Facebook for ignoring privacy. Apple has been in court for a long time over its policies on its App Store. So, is this a case of “the kettle calling the pot black”? or perhaps a case of “a sinner criticizing another sinner for sinning differently”. According to reports, when Apple responded to why it delayed implementing a new privacy feature, it criticized Facebook and other Internet giants for publishing targeted advertising. 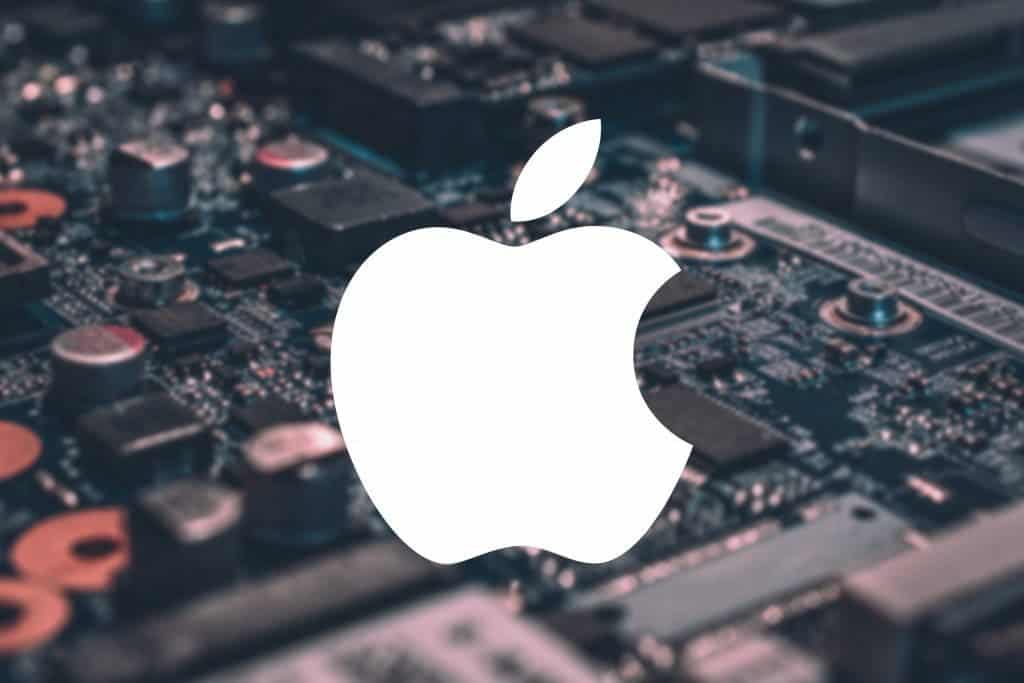 In written responses to human rights and privacy organizations such as the Electronic Frontier Foundation and Human Rights Watch, Apple criticized Facebook’s practices in advertising and user tracking:

“In contrast, Facebook and other companies have very different targeting methods. They not only allow user segmentation but also use detailed data related to online browsing activities to publish targeted ads. Facebook executives have made it clear that their intention is to collect as much first-party and third-party product data as possible in order to draw detailed portraits of users and commercialize them. This behavior of ignoring users’ privacy continues to expand to include more of their products”. 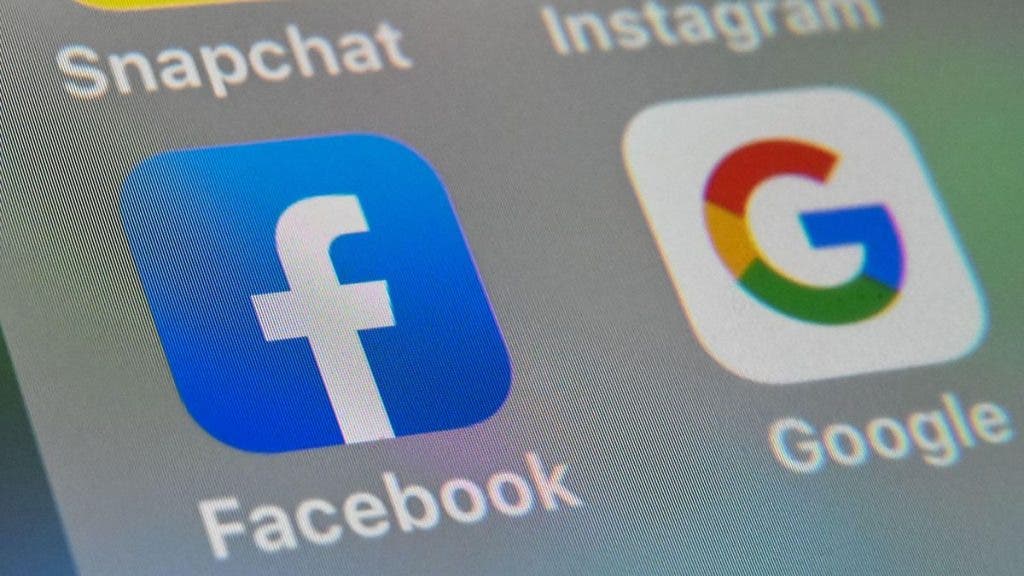 In the letter, Apple defended the delay in implementing an iPhone feature that requires apps to obtain explicit permission from users before tracking users for advertising purposes. This feature was launched in September as part of the iOS 14 operating system. However, it will not be mandatory for all applications until early 2021. Previously, several developers, including Facebook, said that this change would harm their business.

Several human rights and privacy organizations criticized the delay in a letter to Apple earlier this year. They wrote: “This means that it will not implement these privacy protection measures in the critical weeks before and after the 2020 US election. At that time, there can be specific targets in terms of political ads.”

Apple’s global privacy director, Jane Horvath, said the company delayed this request in order to “give developers appropriate time to update systems and data practices”. She added that Apple is still “fully committed” to this feature.

This suggests that user data is not safe after all. It doesn’t seem to matter whether it is with the Chinese or Americans. It appears that companies are now of the habit of commercializing user data.