Last week Apple officially released the new macOS Big Sur which is pre-installed in new MacBooks like the Apple Mac mini, MacBook Air, and MacBook Pro. However, the company subsequently announced that older MacBooks will get this update. According to the schedule, here are the MacBooks to get this update 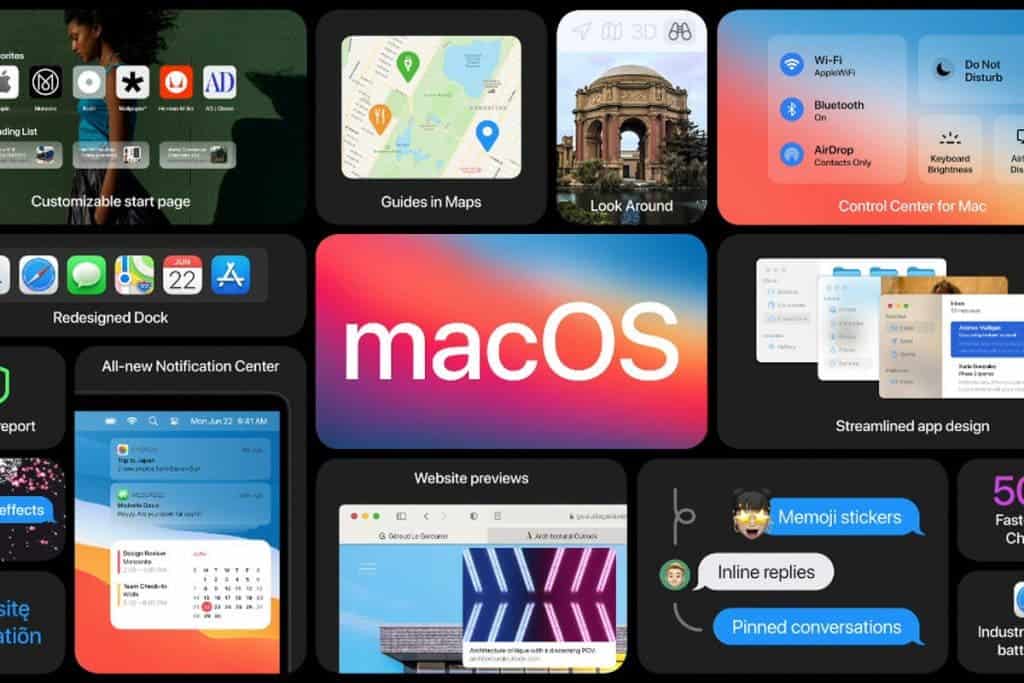 Unfortunately, some MacBook Pro users (2013 and 2014 models) realized that after installing the macOS Big Sur update, their devices “bricked”. The complaints state that the notebook gets stuck and displays a black screen.

Currently, Apple has resolved this issue in a new support document that provides instructions on what to do if macOS Big Sur cannot be installed on a MacBook Pro in 2013 or 2014. Apple recommends that Mac users who encounter these problems unplug the external device, try to restart, reset the SMC (System Management Controller), and reset the NVRAM or PRAM.

The supporting documents give specific operations, as follows:

Apple said that if these solutions do not work, affected customers should contact Apple’s support department to further help resolve the issue. The document also stated that Apple plans to update the article when more information is obtained.

We advise our numerous readers to stay away from the macOS Big Sur update for now. At least until Apple released a clearer fix. Please note that this issue only exists for users of 2013 or 2014 MacBooks. Thus, if your model is 2015 and above, you are safe with the macOS Big Sur.

Apple today released a new version of macOS Big Sur 11.0.1, but it is unclear whether this solves the above-mentioned problems with older MacBook Pro models.