Recently, we wrote that Xiaomi released a big camera update for its flagship models – Mi 10, Mi 10 Pro and Redmi K30 Pro – as part of MIUI 12.2.1.0 firmware based on Android 11. With it, the Mi Camera application received a lot of new modes. but … The stability of smartphones after the update has suffered greatly. So much so that on the official Chinese support site, installing MIUI 12.2.1.0 is no longer recommended.

There are a lot of problems: it is impossible to connect to the Internet from a second SIM, screen insensitivity during charging, lower frame rates in games, high power consumption, delays in taking screenshots, heating – this is not a complete list of MIUI 12.2.1.0 troubles. Usually, in such cases, Xiaomi pauses the distribution of the firmware until they fix all problems, but the source does not say anything about this. 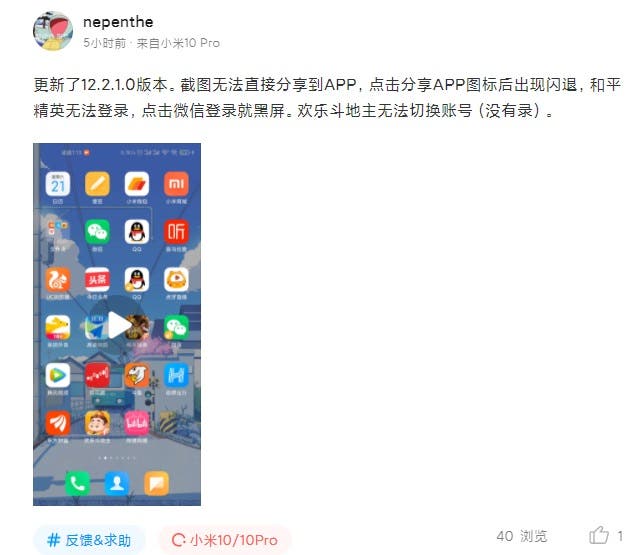 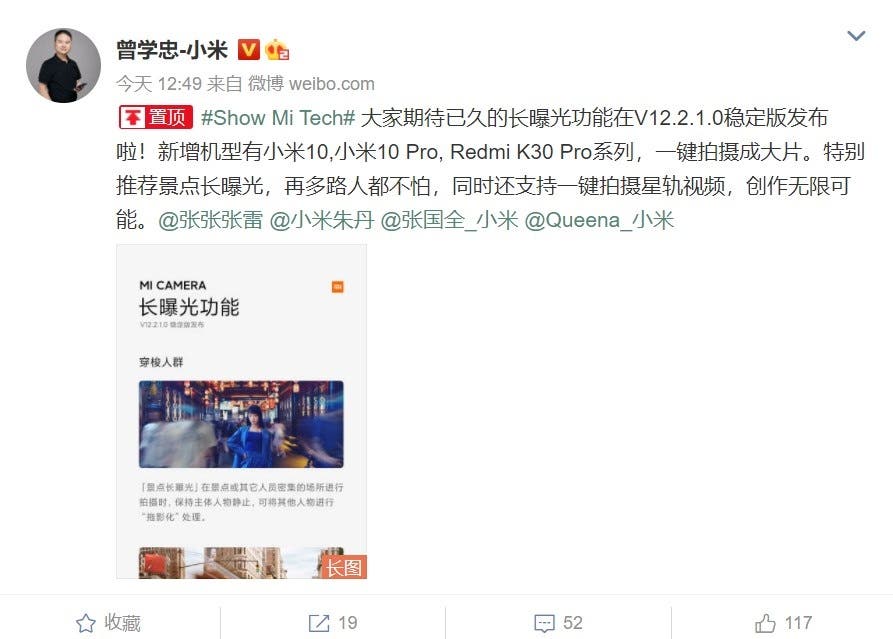 Xiaomi is quite serious with updates and improvements for its smartphones and software. According to information from netizens, Xiaomi MIUI notes ushered in an internal beta update which adds a “mind map” function. According to reports, the Mind Map function of Xiaomi Notes supports the one-click generation of mind maps. The “mind map” feature is an effective graphical thinking tool for expressing emissive thinking.

According to Xiaomi, it is simple but extremely effective, and it is a very useful thinking tool. As of last month, the Xiaomi MIUI notes app added the Graffiti feature. In case you missed the new privacy protection feature on MIUI 12, see it below.