The retail package was revealed through a photo posted on Weibo by Lu Weibing, the General Manager of Redmi. The photo shows the Redmi top executive and Du Hua, the GM of Lehua Entertainment, posing for a photo together while holding a box. Upon further inspection, the box revealed to be holding a Redmi Note 9 Pro 5G.

The box brings a lot of colors and seems to be a major change in comparison to previous retail boxes for Xiaomi phones. If you recall, in the past, the company used a plain box with a wood-like effect. Then, the company moved to colorful Red colors for its Redmi phones. Since the last year, the company has been shipping its Redmi phones in White boxes with the devices painted on the top. The new retail package brings a mix of multiple colors alongside images of a cartoon character. Unfortunately, there is no way to spot the specifications through the leaked images.

An official posted of the Redmi Note 9 Pro 5G campaign, revealed that the phone will come with a Quad-Camera setup. Instead of bringing the design of the global Note 9 series, it will be similar to the Mi 10T Lite 5G. According to reports, the primary sensor will be a 108MP shooter. This surely is an appealing camera for a Redmi smartphone. The device will have a side-mounted fingerprint scanner which basically confirms that the phone has an LCD panel. We believe that it will come with a 120Hz refresh rate, at the very least. The panel also has a centered punch hole for the selfie snapper. 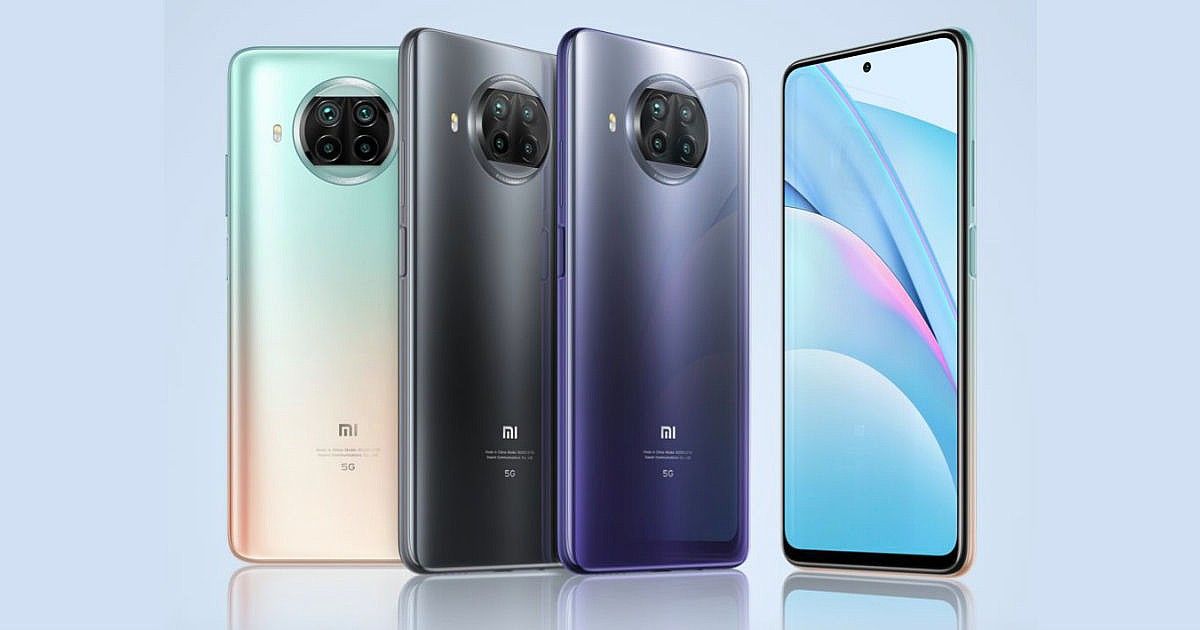 Under the hood, the phone will be quite similar to the Mi 10T Lite. We’ll have the Snapdragon 750G chipset available in a configuration with 8GB of RAM. We also expect a 6GB RAM version. The phone will draw power from a 4,820mAh battery with 33W fast-charging.