Only three months separate us from the presentation of the OnePlus 9 and OnePlus 9 Pro, according to insiders. If so, the company will soon have to start the production phase. This means that engineers have to firmly decide on the “hardware”, and designers – with their appearance. Perhaps the upcoming exterior of the OnePlus 9 Pro is no longer a mystery to us.

The design of the upcoming OnePlus 9 Pro has been revealed

Another portion of classified information, which, in theory, should not have fallen into the hands of journalists before the announcement of the flagship, was leaked into the network ahead of schedule. According to a well-known and reputable supplier of leaks, the presented renders show the design of the OnePlus 9 Pro. 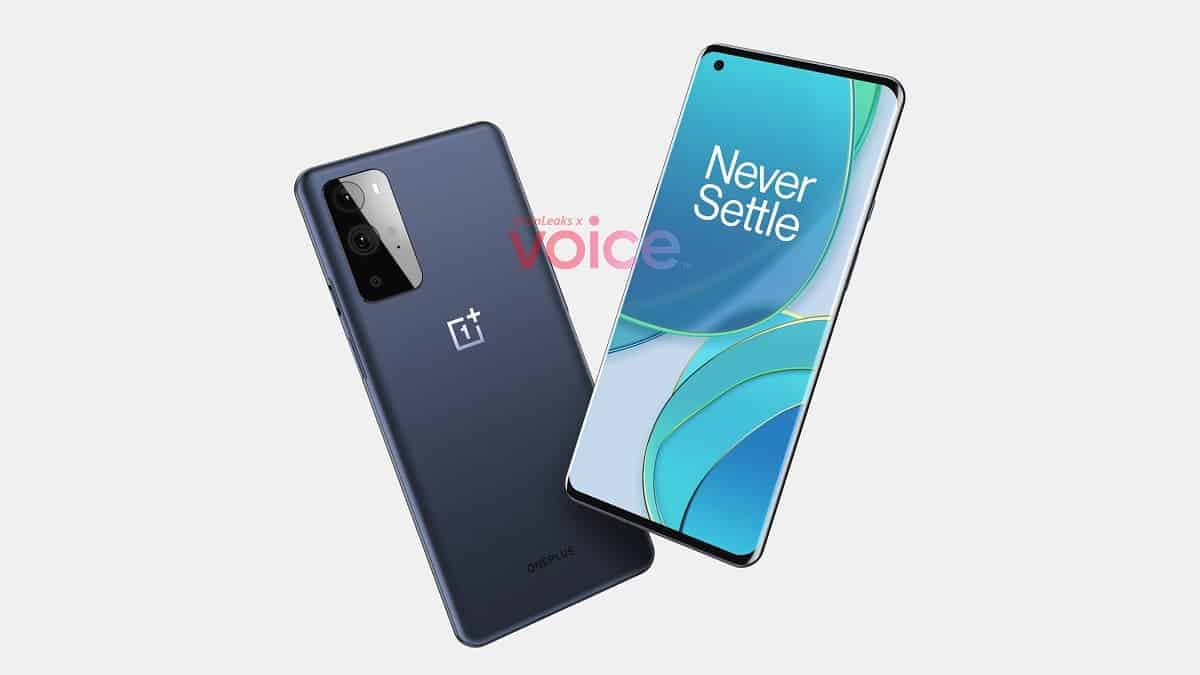 If this information is correct, then the smartphone will not amaze us with its original appearance and risks being almost a complete copy of the OnePlus 8T. The design is ordinary, but relevant and meets modern trends. The main difference between the nine and the flagship of the previous generation will be the design of the main camera. Naturally, the OnePlus 9 Pro will have a more interesting and relevant set of specifications. 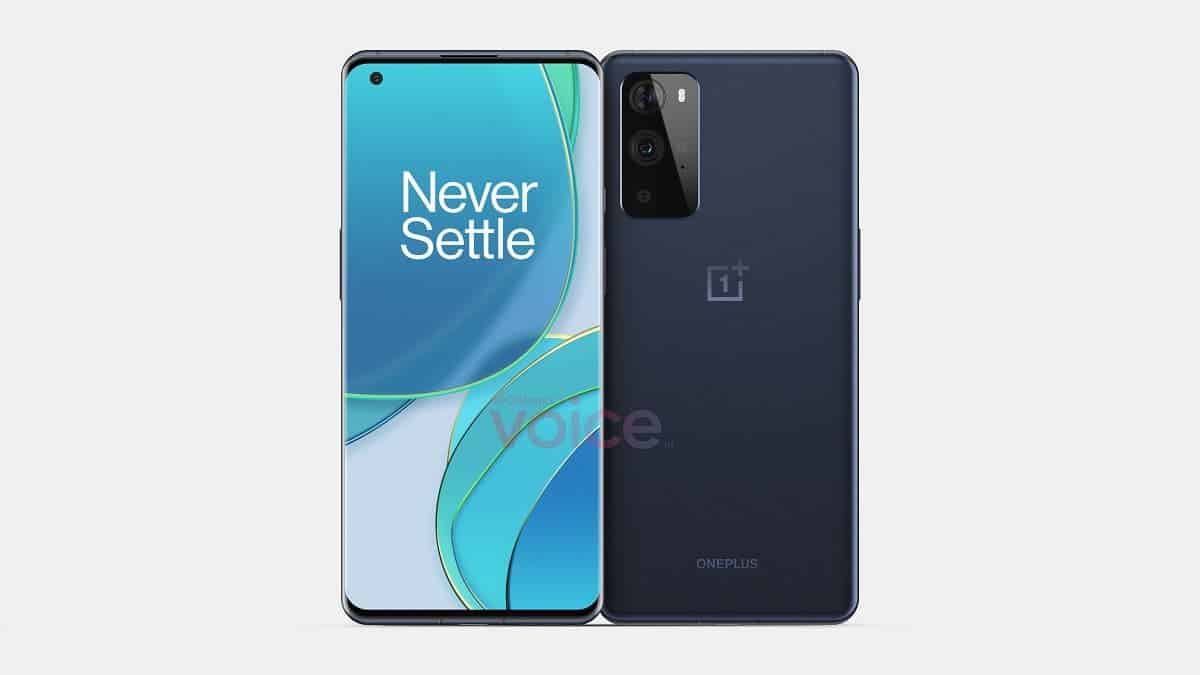 The smartphone will receive a 6.55-inch AMOLED display curved along the edges and the front-facing camera will be inserted into a round hole in the upper left corner of the panel. Perhaps the most interesting is the set of sensors for the main camera. There will be four of them, where two of them are small. All other elements are familiar to be seen in their places: a USB Type-C port, a speaker grill, a slider for switching modes and a rocker for adjusting the volume. 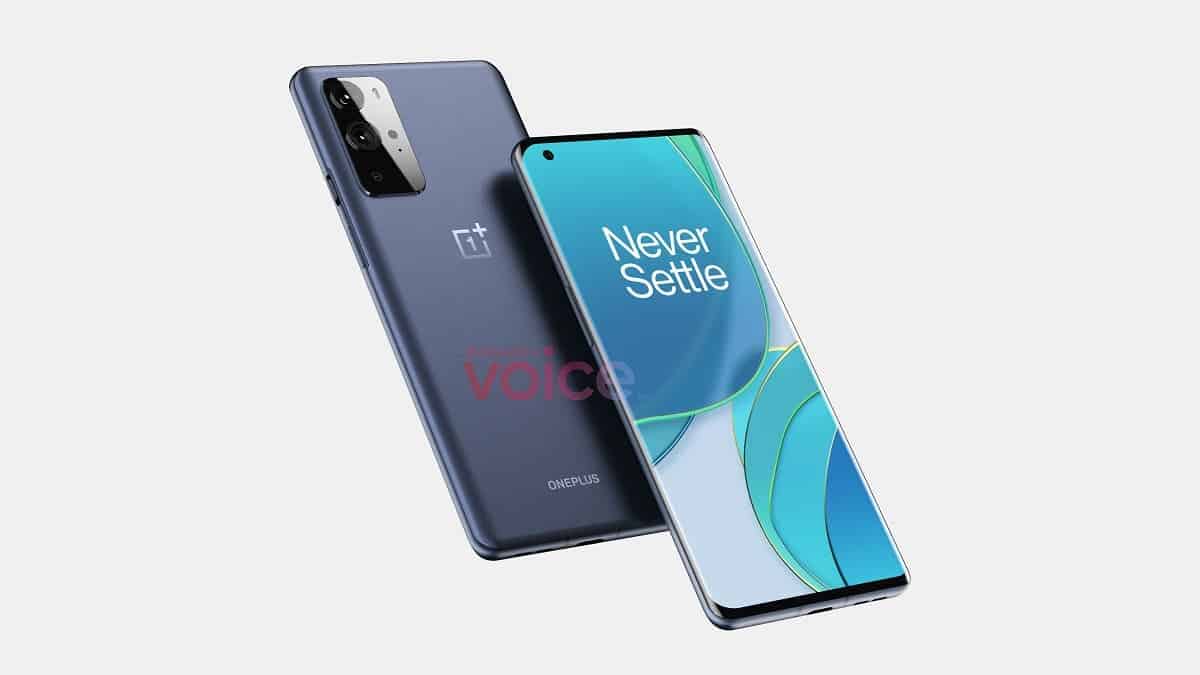 As for the characteristics of the OnePlus 9 Pro, the insider did not voice them. We assume to get a screen with a refresh rate of at least 120 Hz; in addition to a Snapdragon 875 chip, 65 W fast charging and support for wireless charging. 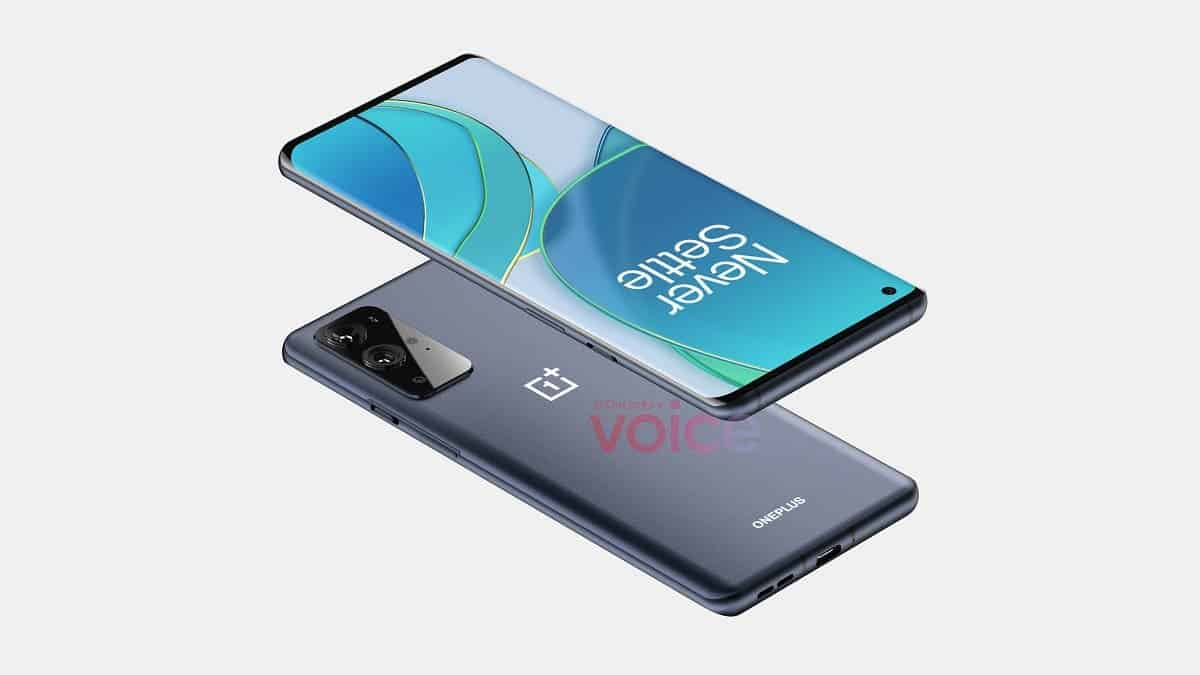