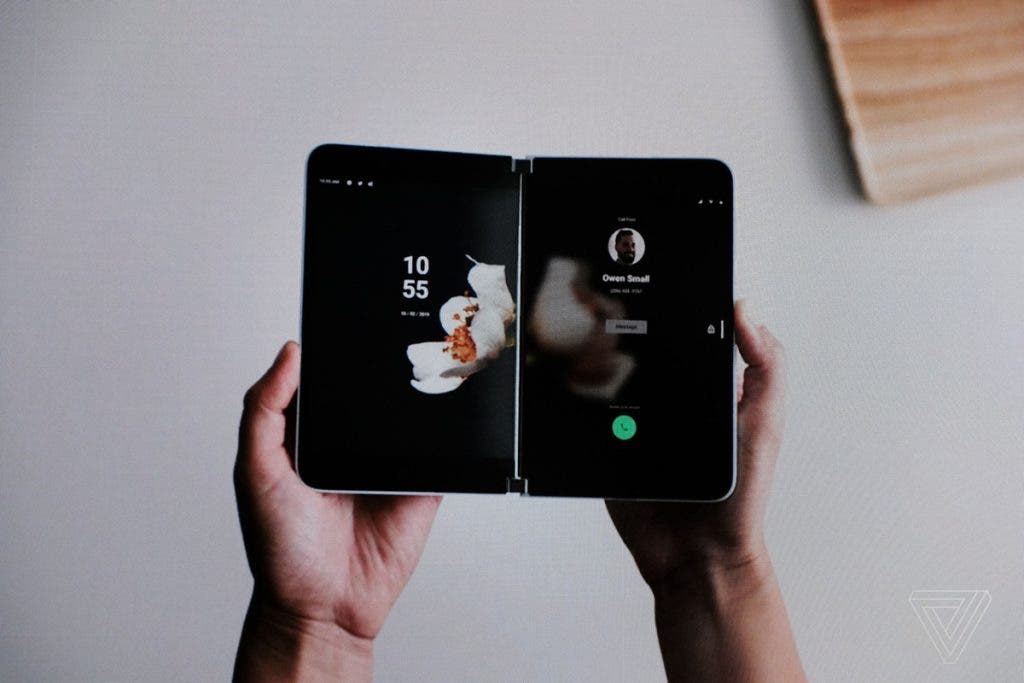 Although the Surface Duo has been certified in Japan, it is still unclear whether Microsoft has plans to introduce this device to Japan or other Asian markets early next year. Currently, Microsoft Surface Duo will available for the European market at least in early 2021. If the product meets expectations, Microsoft will consider expansion plans for more markets.

Microsoft Surface Duo impressed American users with its interesting dual-screen design, powerful hinges, and impressive multitasking experience. Of course, the phone is not perfect, and some users have reported that they have encountered hardware problems, including problems with hinges and charging ports.

As we all know, Surface Duo is Microsoft’s first Android phone, with two 5.6-inch screens that can be combined into a larger 8.1-inch display. Microsoft uses the PixelSense Fusion display with Corning Gorilla Glass protection and fixes it together through a hinge, which is called the “revolutionary 360-degree hinge.”

Unlike Samsung’s first or second-generation Galaxy Fold folding screen phones, Microsoft’s Surface Duo is only 4.8 mm thick when unfolded, making it one of the “thinnest mobile devices on the market”. When folded or placed in a pocket, the Surface Duo is approximately 9.6 mm thick.

Furthermore, the Surface Duo will soon get the Android 11 update. However, there is no official information as to when the company will release the update.