A couple of months ago, Samsung brought its free Samsung TV Plus streaming platform to its Galaxy devices. Initially, the streaming service made its way to Galaxy S10, Galaxy Note 10, Galaxy S20, and Galaxy Note 20 series. The chaebol has now expanded the service to more smartphones and finally brought it to the mid-rangers as well. Even though the service has now made its way to Galaxy smartphones, Samsung has still kept it free which is a very good thing.

According to a new report by SamMobile, Samsung TV Plus streaming app is now available for the Galaxy S9 series, Note 9 smartphone along with the recently launched Galaxy S20 FE. Furthermore, Samsung has now brought the service to its foldable devices namely Galaxy Fold, Galaxy Fold 2, and Galaxy Z Flip. Apart from all the above-mentioned flagship devices, the service can now be enjoyed by mid-range device owners as well. 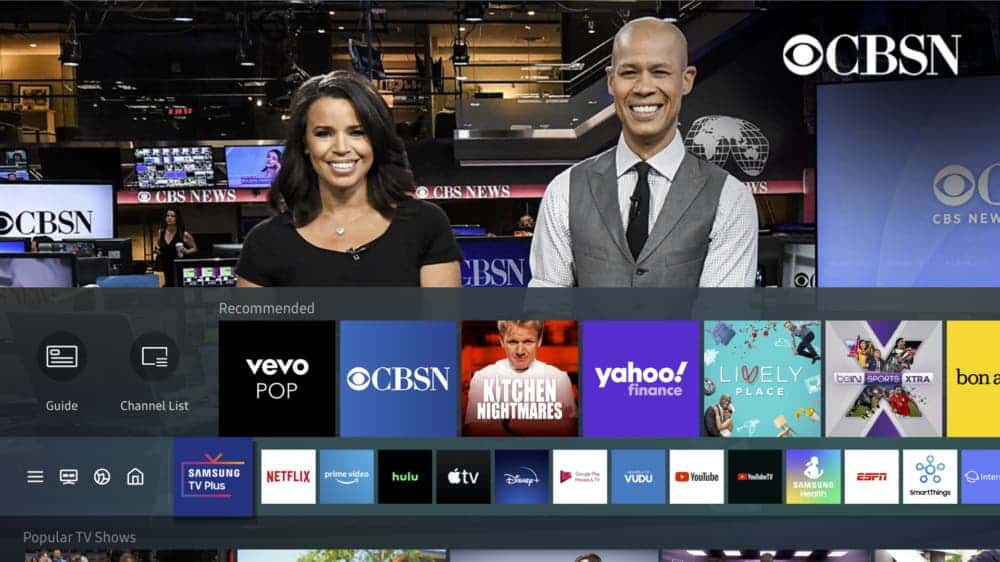 Samsung TV Plus will now also work on Galaxy XCover Pro, Galaxy A51, A51 5G, and Galaxy A71 5G. There are various devices that are still not part of the supported list and we expect that to happen soon. Furthermore, it would be great if Samsung ends up bringing the service to its tablet offerings. To enjoy the service, you can install the app from the Galaxy App Store on your supported device. It is worth noting that the service is not available in every market.

According to a blog post on Samsung Newsroom, the Samsung TV Plus is available in select regions – U.S., Canada, U.K., Germany, France, Italy, Spain, Switzerland, Austria, Korea, and Thailand. The service still lacks in various markets such as India. It would be interesting to see whether the brand will expand the service to more regions anytime soon or not.

find more than 135 channels on the service

For those who’re unaware, the Samsung TV Plus streaming service comes with more than 135 channels that you can enjoy. You can find various popular channels such as CBS News, Bloomberg TV+, ET Live, BeINSPORTS XTRA, FOX SOUL, and Science TV. Of course, the service might not completely replace the cable network for you as it lacks various premium channels. Furthermore, Samsung might have also implemented some kind of geo-restrictions depending on your country.

Previous Black Friday deals on TikTech with up to 50% off