Samsung is currently working on its next iteration of the Galaxy S lineup namely the Galaxy S21 series. As expected, it will consist of three devices namely Galaxy S21, S21 Plus, and S21 Ultra. We already know a lot about the next-gen devices and our information box seems to be expanding day by day all thanks to new leaks and reports. According to a new report by SamMobile, Samsung is looking to add a new biometric option to its upcoming devices.

Bixby Voice might be a new biometric option for the Galaxy S21 lineup!

The new biometric feature is a part of Bixby voice assistant and goes by the name of Bixby Voice. This means that users will be able to unlock their smartphones by simply talking to Bixby. A simple ‘Hi Bixby’ command will be able to unlock the Galaxy S21 devices. This is not the first time we’re looking at such a biometric option technically. Bixby used to have the ability to unlock the device by voice commands but the feature for some reason disappeared. 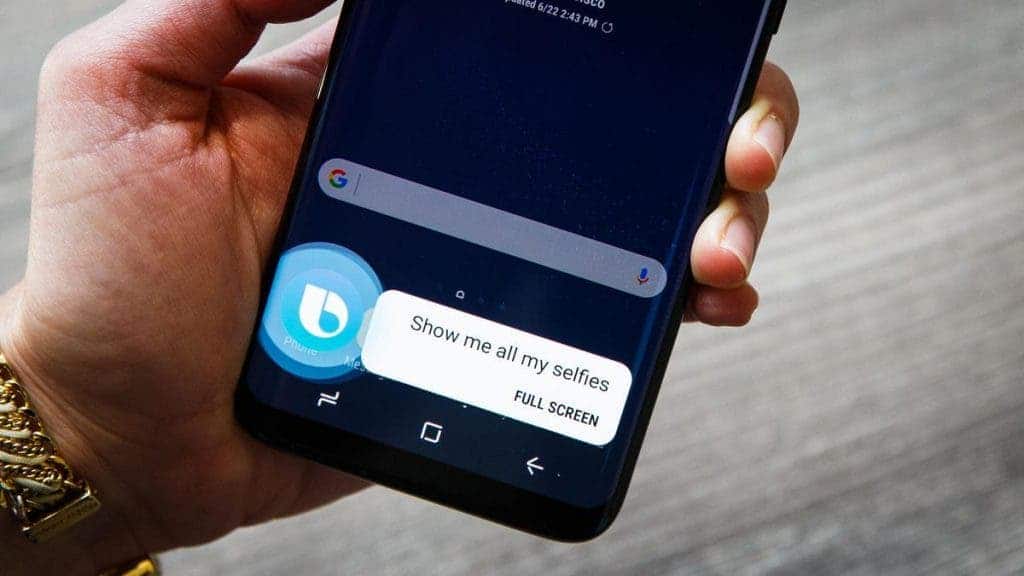 Well, this time Samsung will add Bixby Voice as a fully-fledged biometric option, and users will be able to find it under the lock screen security settings. The report doesn’t mention anything related to the working of the feature so that remains a mystery. However the feature will work, it is safe to say that it is not going to be the most secure biometric method. Anyone with your voice recording will be able to unlock your smartphone. The fingerprint sensor along with the good old pin code would still be your safest bet when it comes to the security of your smartphone.

Read Also:  Galaxy S20 series skip the beta, to get the stable One UI 4.0 update

With that said, the Bixby Voice as a biometric option is going to be exclusive to the Galaxy S21 series but for the time being. Just like every exclusive feature, Samsung will then bring it to other Galaxy devices via the OTA update. Apart from Bixby Voice, there are going to numerous series exclusive features that the company will add.

the lineup should come with the One UI 3.1 software!

To recall, the Galaxy S20 lineup should come with the One UI 3.1 out-of-the-box. We saw a similar version scheming with the previous Galaxy S20 and S10 devices. There is no official information about it at the time of writing this so we’re just speculating here.

Next Huawei and Honor Dimensity 1000+ smartphones are coming soon