Many think Chinese brand names sound ridiculously. Even if they are not so, it’s hard for many users to spell their names correctly. Recently, in a discussion topic, some western entrepreneurs were joking about this. And Xiaomi CEO, Lei Jun couldn’t abstain from staying quiet.

He said, ‘At the beginning of the establishment of Xiaomi, the founding team also discussed what the company should be called. Names such as “Red Star”, “Red Pepper”, and “Black Rice” have also been considered. But for various reasons, none of the names were adopted. In the discussion that followed, I suddenly thought of my favorite sentence – ‘The Buddha views a grain of rice with as much significance as Mount Meru’.

When someone proposed to call the company ‘Rice (Mi – in Chinese)’, investor Liu Qin said: ‘The Internet is inherently evasive. We don’t take the big but the small. Let’s call it Xiaomi.’ The name immediately gained everyone’s approval. So we start using it. 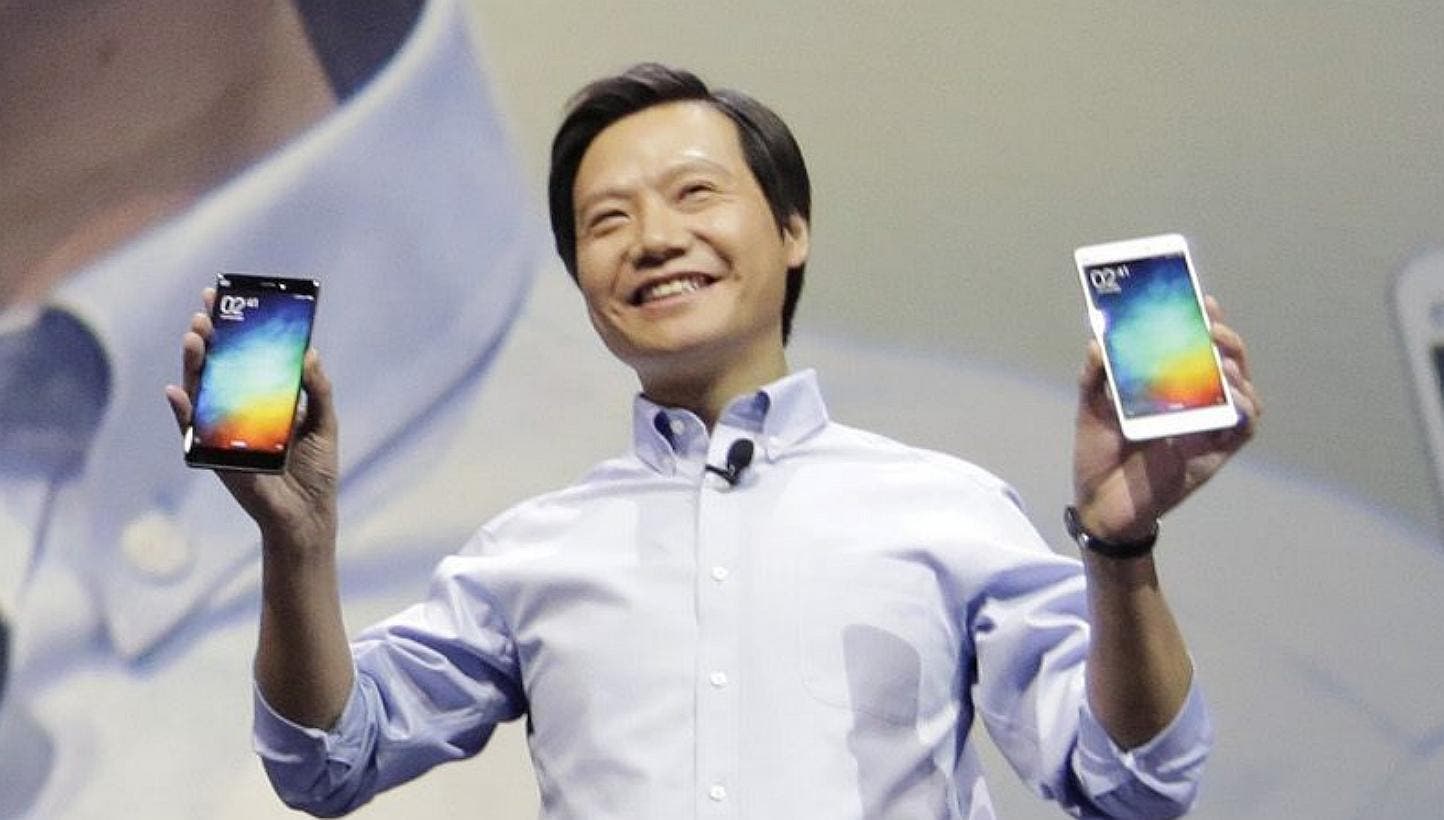 In addition, Lei Jun also expressd his views on the influence of the name on the company. Can a high-end sounding name drive the company’s rise? The answer is definitely no.

If a company lacks core technology, lacks good products, does not pay attention to user experience, it can’t succeed. On the contrary, although the company name is simple and flat, the whole team can work hard through technology and eventually get rewards. So everything depends on work and people, the brand value is never brought by the name.

‘What is Xiaomi? This is the question I have been asked the most in 10 years.’ – Lei Jun

Xiaomi is the dream of an engineer. It relies on technology and products to change the world. So every serious investment in the world can be fairly rewarded.

Xiaomi proves that the best products have the best prices. So users can ‘buy with their eyes closed’.

At the beginning of its establishment, Xiaomi focused on technology, building good products, and focusing on user experience. These were the main factors making Xiaomi the youngest Fortune 500 company. The success of Xiaomi also proves that the brand value is ultimately supported by technology and good products.

Just like what the famous writer Fan Haitao wrote in ‘No One Goes Forward’: This is not just a story about a person and a company, but also a story about the rise of China.

This is a story of how a country and an era can become innovators when the venture capital system is gradually maturing, the mobile Internet is fully rising, the industry is catching up at the pixel level, and the era of consumption upgrades.

Innovation and exploration means to enter a no-man’s land and walk the road no one has ever walked. Chinese technology companies should have such a sense of mission.

‘We just want to make a cool and subversive thing to meet the expectations of Mi fans and to satisfy our exploration in the technical field.’

Previous Huawei will not rely on Qualcomm's 4G chips despite license