Microsoft will bring important updates for Windows 10 in a next way. According to Windows Central, the company is about to introduce important and highly-requested features for the OS in 2021. The OS has been in use since 2015, and since then evolved to become a mature software. The company is about to introduced Windows 10X. The version that has been believed to come for dual-display devices, will actually stand as a lightweight version of low-end PCs. Of course, Motorola will improve it for dual-screen devices in the future. However, one of the most notable and upcoming features is support for Android apps in the OS.

Windows 10X will arrive in the first half of 2021. The software has been delayed after all the uncertainties and disruptions caused by the ongoing pandemic. The new OS is meant for ARM-based computers and comes to compete with ChromeOS and iPadOS. This year’s, Apple unveiled macOS Big Sur with ARM-based support and iPhone apps compatibility. The new OS was introduced to support the Apple M1, the company’s first ARM-based chipset. Microsoft is aware of the new trend for ARM-based computers, so it needs to prepare its software for the switch. Of course, Windows 10X will also support Win32 applications with a future update. 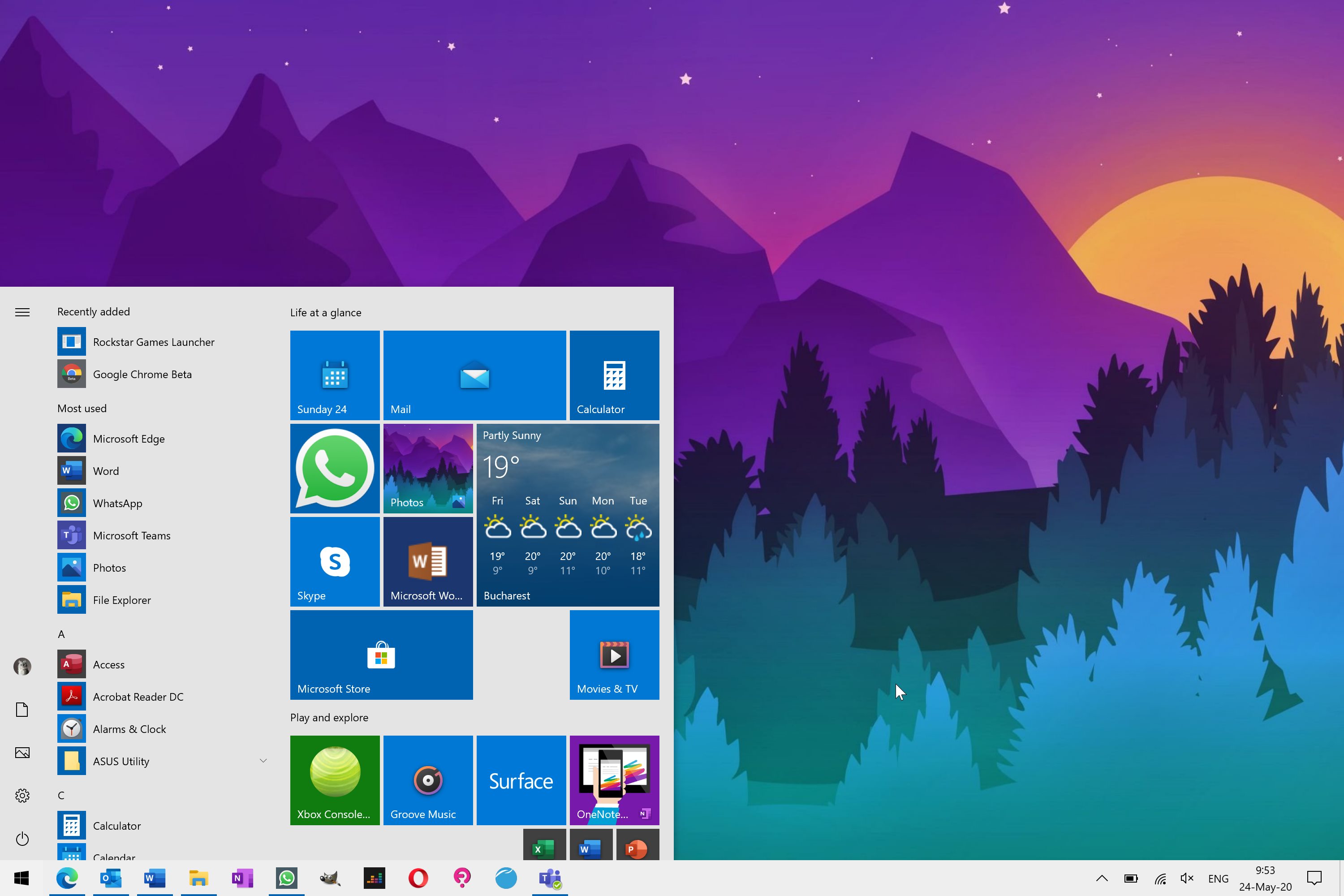 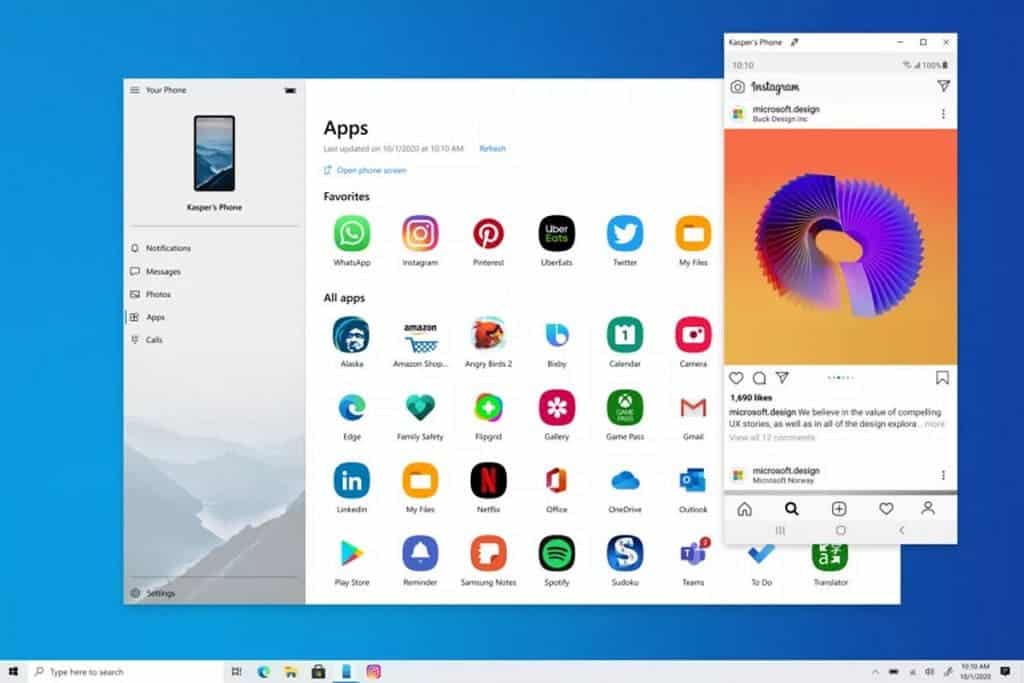