With the growing anti-China sentiments in India, the majority of consumers are now looking for alternatives. Samsung in the tension seems to be performing better considering it is a South Korean brand and gets a large number of devices manufactured in Vietnam. Another such brand is Nokia, a sub-brand of HMD Global. Nokia is a Finland smartphone maker that has two manufacturig plant in the country. Well, the company has now partnered with the homegrown Lava International for various operations.

Nokia smartphones to be manufactured in India by Lava!

Founded in 2009, Lava Internaiton is the India’s homegrown smartphone company. In fact, the company was the fifth most trusted brand in India in 2014. Since then, the Indian smartphone market has witnessed a significant shift. While Lava lost its stance in the Indian smartphone market, the company surprisingly managed to survive thanks to feature phones. According to a new report by 91Mobiles, HMD Global has now associated with Lava International to get it devices manufactured in India by the homegrown brand. Apart from manufacturing, the homegrown brand will also take care of the supply chain operations. 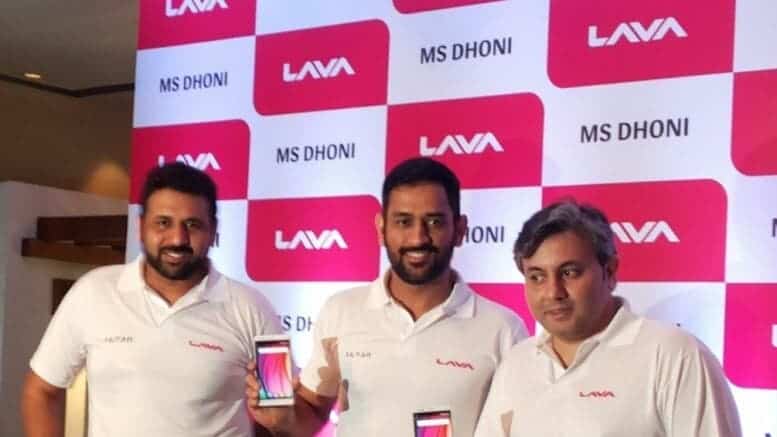 In fact, the report claims that Lava has already started manufacturing the Nokia devices in the country. With the production capacity of 30 to 45 million features phones, Lava claims that it has the capacity to manufacture higher capacity of smartphones as well. The report further adds that the company is in talks with Motorola as well for a similar kind of arrangement. In fact, Lava is reportedly also making a comeback in the Indian market with its Lava Z66 smartphone.

While Samsung has witnessed a record high change in market share over the last couple of months, the same was not the case with Nokia. In fact, Nokia does not even fall under the list of top 5 performing smartphone companies in India. With the new partnership with Lava, HMD Global might be looking to produce more devices in the country itself. This might help the brand to portray itself as a better alternative to the Chinese smartphone makers.

With that said, it would be interesting what this collobaration will lead towards for Nokia. On the other hand, it would also be exciting to see what Lava International has in stores for us if it actually makes a comeback in the market.

Previous Windows 10 to receive support for Android apps next year