The Slashleaks website has published images of the Samsung Galaxy A32 5G smartphone from different angles, while the smartphone is placed in a transparent silicone case, which does not interfere with viewing the device.

We are not seeing the front of the device, however previous renders indicated that the screen will have a waterdrop notch for the front camera. 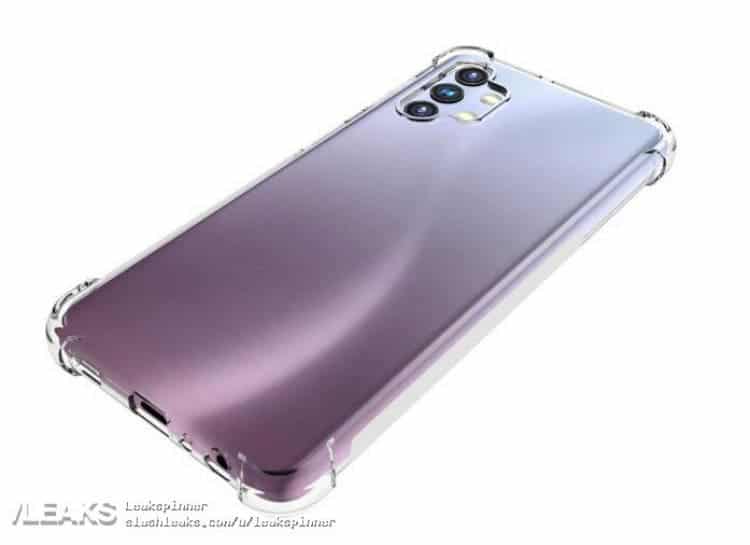 The main camera will have three sensors arranged vertically in a row with two LED flashes next to it. The images also confirm the presence of a side fingerprint scanner, USB-C and 3.5mm headphone jack on the bottom of the smartphone. 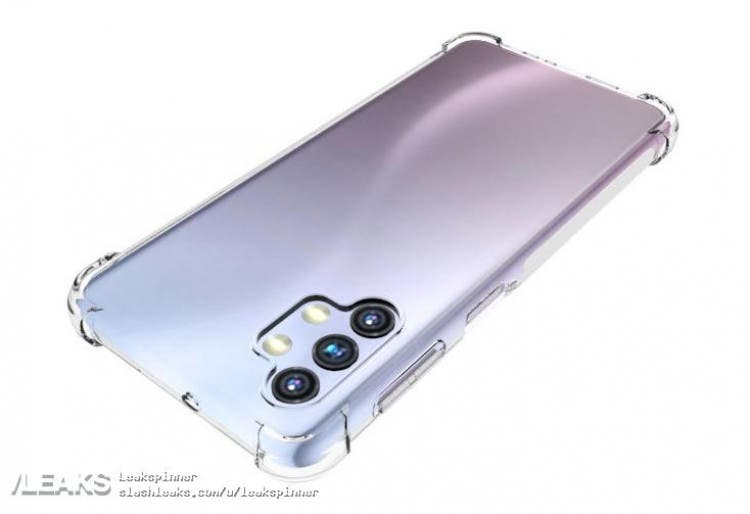 According to preliminary data, it will be one of the most affordable Samsung smartphones with support for fifth-generation networks, it should receive a Qualcomm SoC, a 48-megapixel camera, 4 GB of RAM and a large-capacity battery.

The announcement of the smartphone is expected soon. 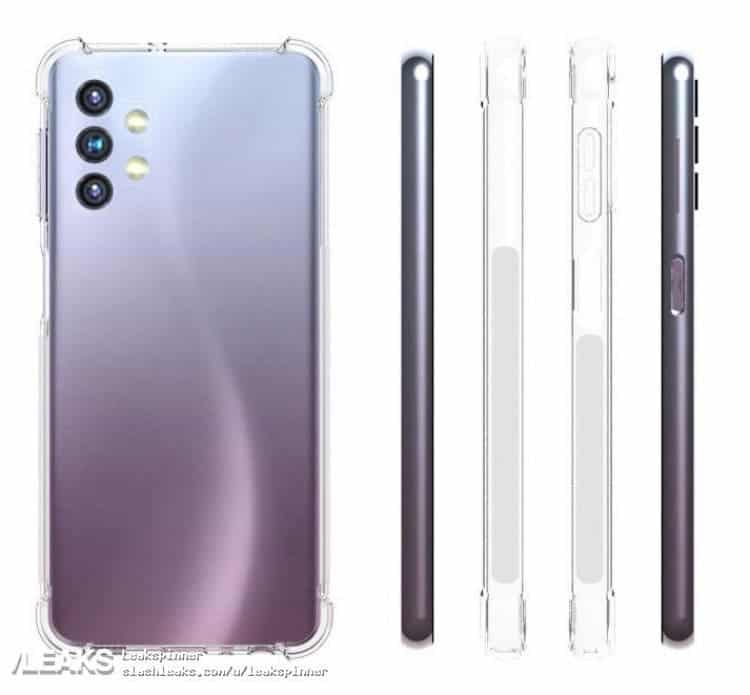 Analytical agency Counterpoint Research has shared data on the study of the 5G segment of the global smartphone market in the first month of autumn. The world’s best-selling model is the Samsung Galaxy Note 20 Ultra 5G. The flagship of the South Korean company in most countries of the world is sold with the Snapdragon 865 processor; but Europeans have to be content with the version on the Exynos 990. The smartphone took 5% of the market.

The top 3 includes two Huawei models. The second was the flagship Huawei P40 Pro, and the third place was taken by the mid-range Huawei nova 7. Their share was 4.5% and 4.3%, respectively. In the case of the nova 7 model, global sales can be equated to Chinese ones; because the smartphone is not for sale outside the Middle Kingdom.

Note that the alignment of forces on the market may change significantly this month; since the iPhone 12 and Huawei Mate 40 families have appeared on sale. If the flagships of the Chinese company are unlikely to be in great demand; then four variants of the iPhone 12 have every chance of crushing the market; given how popular their predecessors were at the start of sales.

Previous Samsung drops hint on the form of its foldable phone