Samsung’s promising fully wireless headphones have appeared in the databases of several regulators – Indonesian and Chinese. Thanks to this, their commercial name and the battery capacity of the case became known.

According to rumors, Samsung‘s new wireless earbuds were supposed to be called Galaxy Buds Beyond, but this is not the case – the device is certified under the name Galaxy Buds Pro. Obviously, they will go on sale under this designation. The model number of the headphones is SM-R190, the case battery capacity is 472 mAh.

We already wrote a little more about these headphones yesterday – they will receive a characteristic design in the spirit of Galaxy Buds + (in fact, Galaxy Buds Pro will act as a direct replacement for Galaxy Buds +) and an active noise cancellation system. The Galaxy Buds Pro are expected to be announced alongside the Samsung Galaxy S21 smartphones in January.

The most current fully wireless earbuds Samsung Galaxy Buds Live debuted in August this year and impressed with their unusual bean shape. However, for those who are closer to the traditional shape of the headphones – in the spirit of Galaxy Buds, there is good news. Samsung is preparing a new model of the series – with a classic design and active noise canceling system. 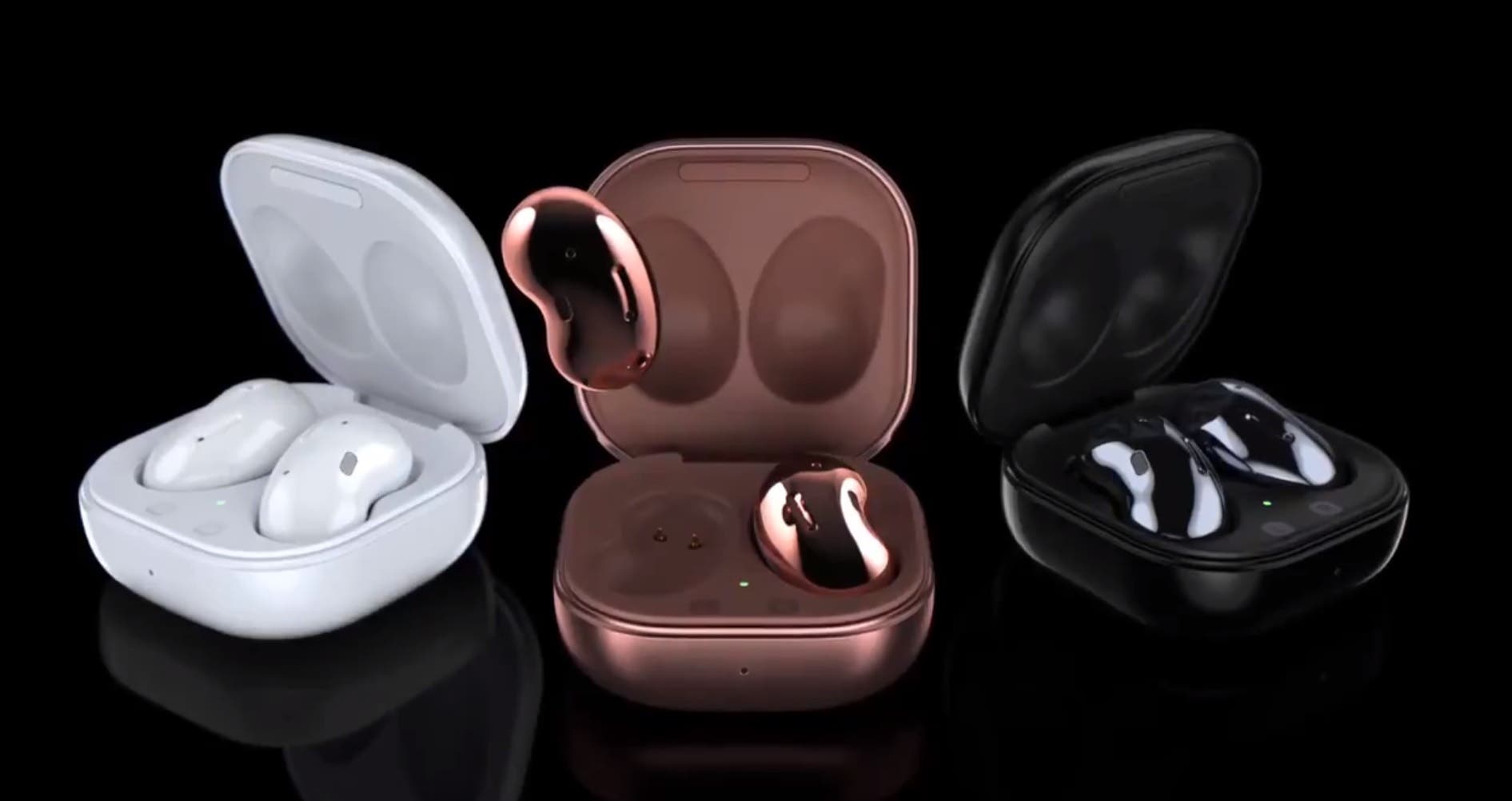 But, perhaps, the most important innovation is the emergence of an active noise reduction system. These will be Samsung’s first in-ear active noise-canceling headphones. Moreover, based on the design features, the new Galaxy Buds will better isolate external sounds than the Galaxy Buds Live.

The headphones may arrive with the Galaxy Buds Beyond naming, Samsung has already registered such a designation. However, there is no complete confidence in this. The color scheme will match the company’s current wireless headphones.

Next One UI 3.0 Beta Program for Galaxy Z Fold 2 is now back on track!

Galaxy S21 trio to arrive with Galaxy Buds Beyond instead of AKG earphones!