Since the initial phase of the One UI 3.0 Beta Program, Samsung has been pushing new updates aggressively to various devices. Furthermore, the company has been adding new flagship devices to the program as well. So far, Samsung is rolling out the Android 11 beta program to Galaxy S20 series, Note 20 duo, Note 10 lineup, and S10 trio. Of course, how can Samsung forget about the foldable devices. A couple of days ago, the company opened up the One UI 3.0 beta program for the Galaxy Z Fold 2. Unfortunately, the brand decided to halt the update due to a critical bug. Turns out, Fold 2 users were accidentally getting locked out of their device after the beta update.

It looks like Samsung has now fixed the critical bug as the brand has now resumed the operation. The One UI 3.0 beta program is now back on track for the smartphone in the homeland i.e. China. The new patch fix comes with the firmware version F916NKSU1ZTKD and fixes the issue. After updating your device with the hotfix, the issue should disappear meaning you no longer need to reset your smartphone to start using it again.

Apart from rolling out the hotfix update, Samsung has also announced that it is resuming the program for Galaxy Z Fold 2 in the Samsung Members forum. Of course, the company will then expand the program to more regions for the device. After a few weeks of beta testing, the foldable smartphone should receive a public stable build.

Samsung to soon rollout public stable release of One UI 3.0! 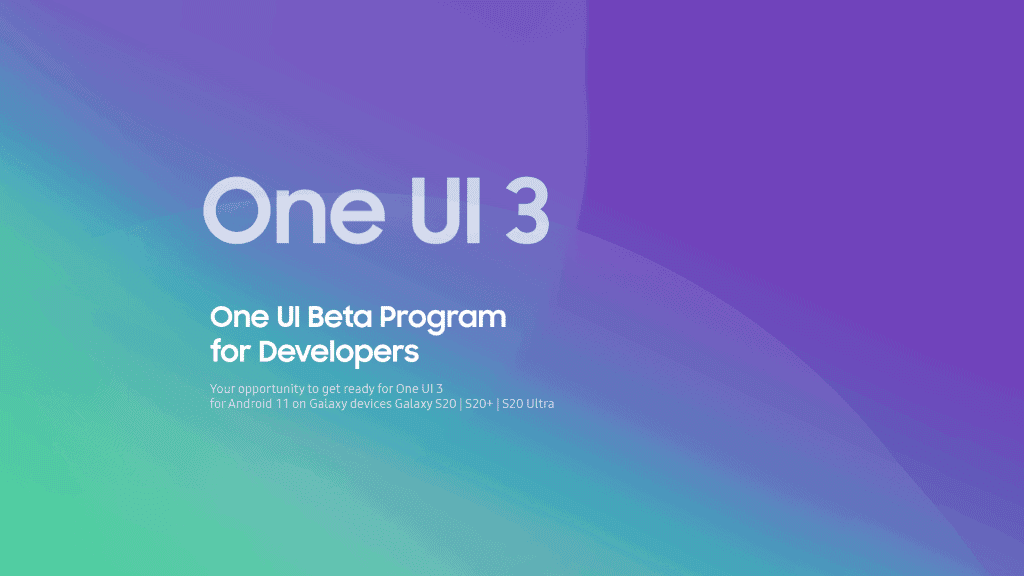 While Samsung has just begun the One UI 3.0 beta for Galaxy Z Fold 2, the smartphone maker is on the verge of competition for the Galaxy S20 series and Note 2 duo. In fact, Samsung has now closed the beta program for Galaxy Note 20 and Note 20+ in South Korea. Not only this, the company is just one step away from the Android 11 stable build. This means that we might see the stable One UI 3.0 anytime soon. Of course, it will first be available in South Korea and will then make its way to more countries. Apart from Note 20, the One UI 3.0 with Android 11 is also on the verge of completion of the Galax S20. To recall, Samsung is expected to roll out the stable update to both the devices in early December.