The year 2020 has been quite complicated for most smartphone makers and tech-related companies. After a struggle in the first months caused by the COVID-19 pandemic and the disruptions in demand and sales of smartphones, companies are finally seeing a recovery in the last quarter of 2020. Despite this, companies like HMD Global had to change its plans drastically. The company, apparently, planned a set of 5G smartphones for the first half of 2020, but the pandemic postponed the big majority of them. More importantly, the so-called Nokia 9.3 PureView that we’ve been writing about for a long time does not seems to be coming this year. Apparently, the company realized that there’s no way to launch a smartphone with SD865 now that the SD875 is about to come. So it will likely make the 9.3 PureView a 2021 flagship. While the smartphone business seems to be resting, the company is moving to other segments. Apparently, Nokia is planning to bring a new laptop/notebook/tablet series. This new series appeared on the Bureau of Indian Standards (BIS) certification.

As you can see, Nokia has a set of branded products to come. Unfortunately, it’s impossible to determine what each model name stands for, but rumors have it that HMD Global will expand its portfolio of Nokia products. The company already succeeded with new smart TVs and audio products. So it’s nota big surprise to see an attempt in other market segments. Nowadays, it’s inevitable for a smartphone maker to jump in other segments such as wearables, IoT and etc. 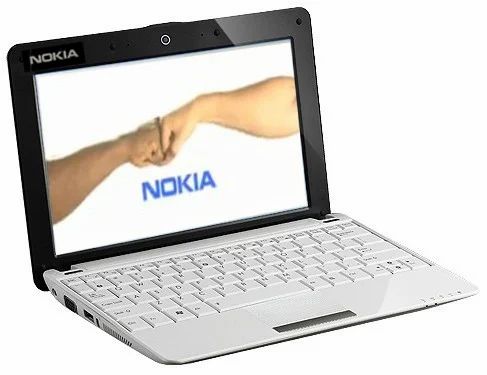 Unfortunately, there is no much known about these new devices. This seems to be just the beginning of the road for them. As usual, we expect more details to appear in the coming months.

So far, we belive that HMD Global and Nokia year is pretty much finished as the company does not seem to have any device in the horizon for a December release. When it comes to the company’s aforementioned flagship, we do hope to see it in the first half of 2021. The device will pack an upgraded camera sensor and hopefully it will update its chipset to Snapdragon 875. Otherwise, if Nokia decides to keep the Snapdragon 865 we don’t have high hopes for this handset.

Next Another OnePlus 65W charger certified by TUV, to come with OnePlus Nord SE