A very popular developer that has a special taste for challengers is interested in porting Linux to Apple’s recently released Apple M1 MacBook. The developer in question is Hector Martin and he is already known for porting Linux to unusual platforms. He has launched a plan to create a working Linux for Apple M1 port.

Martin, also known as “Marcan“, created a Patreon project with the goal of raising enough funds to be able to afford the cost of bringing Linux to Macs equipped with Apple M1 chips. Of course, creating a port of this category isn’t an easy task. Mac isn’t an open device, so it needs a set of reverse-engineering. According to Linux Creator Linus Torvalds, this may not be possible at all. 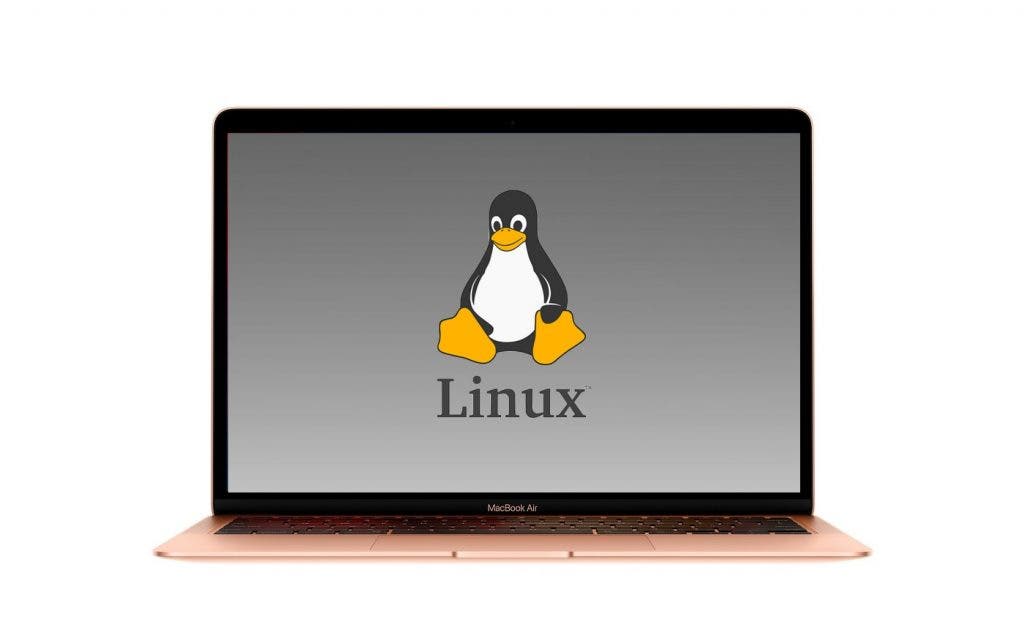 The developer already has experience with this kind of project. In fact, he has previously created a Linux port for PlayStation 4. However, he admits that porting Linux for the Apple Silicon is a tougher task. Further, he states that this will be basically a full-time job so this can’t be done without financial support. He opened a Patreon account and asked for a monthly grant of $4,000, with pledge levels of $3, $6, and $12. His fund-raising target has reached 88%, and unless he gets full funding, he does not plan to start the project. Martin reassures its qualities for doing such jobs due to its previous experience with PS4 and other devices.

According to him, he will bring a Linux port for Apple Silicon Mac that people “really want to use”. All basic hardware will be available, decent power management will be active and other native features will working smoothly. According to him, the biggest challenges will involve the GPU. He is able to get the PS4 version up and running because the GPU it uses is only slightly customized. However, Apple Silicon will be more difficult although he already has an idea and concept to work on.

The big time sink is GPU support, which is what takes a Linux port from being a toy to being something you would actually want to use. It's why Switch Linux and PS4 Linux happened: the Switch uses a completely standard GPU, and the PS4's is only slightly customized.

Obviously, this project has not been approved by Apple. However, as long as Martin does not use macOS code to build Linux support, he states it is legal for him to release it to uses. Worth noting that the Cupertino giant allows custom kernels to be launched on Apple Silicon. That paves the way for Linux support, however, Martin will still need to do reverse engineering in the Apple driver.

As we aforementioned, Linus Torvalds already commented on the M1 Mac Linux possibility. According to him, he would like to see such a thing, but without Apple’s cooperation, he thinks that is not feasible.

“For me, the main problem with M1 is the GPU and its surroundings. Other devices, because this is likely to prevent me from using it because unless Apple opens it, it won’t have any Linux support.” He went on to say that he thinks Apple’s opening of its chipset “seems unlikely”, but ” You can always have hope.”