Its hardly been 4 months since the launch of the Oppo Reno4 series. Now, we are already headed towards the successor of the smartphones. Yes, the Oppo Reno4 lineup is all set to get refreshed with the new Oppo Reno5 lineup. Today, we have patents regarding the Reno5 lineup. Let’s check them out. 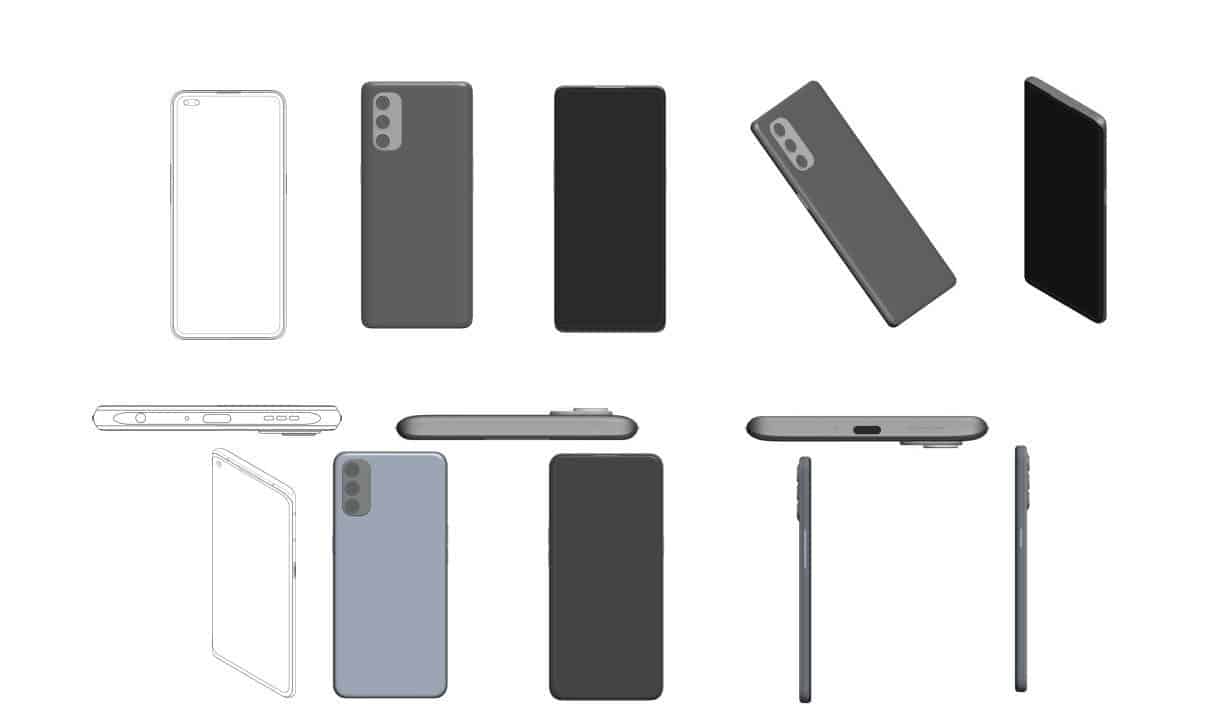 The new patents were filed on EUIPO (European Union Intellectual Property Office). The patents show two devices. First of all, all the images look identical, right? But if you look closely you will find that one of the devices has a dual selfie camera while the other one has a single selfie shooter. We have a look at all the sides of the device. Interestingly, one of them has a 3.5mm headphone jack with a USB Type-C port at the bottom. While the other one lacks the 3.5mm headphone jack. 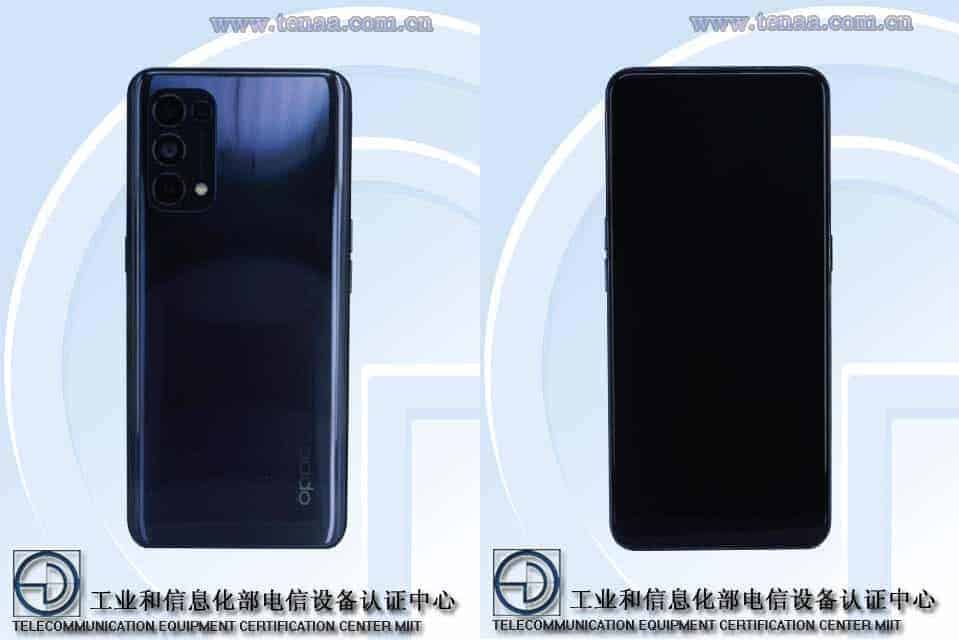 Other than these differences, the devices are identical. You are getting a triple rear camera at the rear side of both devices. It still features the bold design from the Reno4 lineup. Heck, they are just looking like their predecessor. Talking about other stuff for the devices, we got a moniker for one of the devices. It was the Oppo Reno5 Pro 5G that will be arriving in two variants with model numbers PDSM00 and PDST00.

The certifications have given us some idea of the specifications for one of the devices. It will be having a massive 6.5-inch FHD+ display. According to the previous listings, we got the information that the main sensor will be a 64-megapixel shooter. While it will be paired with a 13-megapixel ultra-wide and two 2-megapixel shooters as-well. On the patents, only 3 sensors can be seen but of course, the final product will be different. 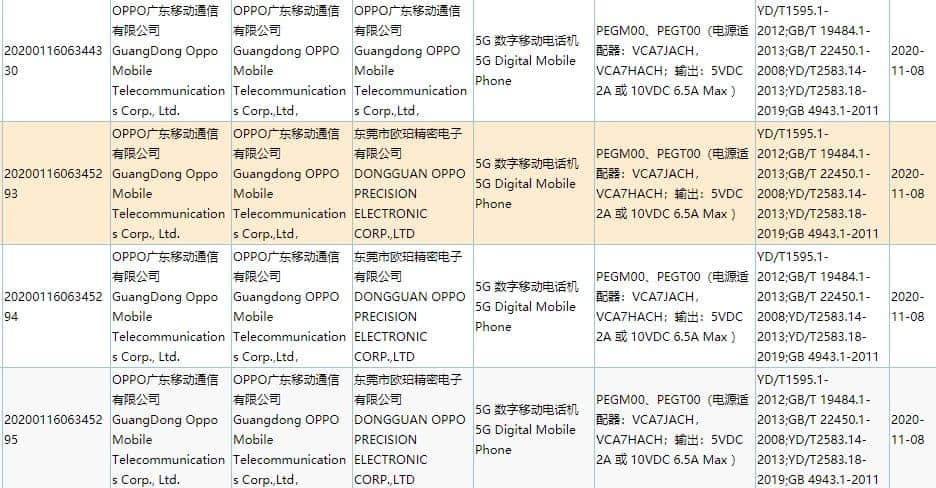 The previous listings also tell us that the one with a single selfie shooter will be the Reno5 Pro 5G. It will be a 32-megapixel shooter. Other than that, expect a flagship-level chipset. We are speculating the Snapdragon 865 for this one, but Dimensity 1000+ was also seen in some certifications.

A vanilla Reno5 5G with a Snapdragon 765G chipset is also expected. However, no launch date of the smartphones is confirmed as of now. But we can expect some news next month. We will keep you updated whenever something comes up regarding the Reno5 series.

Previous Galaxy Note20 gets a Red colorway in the US, Z Flip 5G arrives in White