Oppo is now working on two smartphones that will expand the company’s Reno lineup. The devices have already surfaced on numerous listings with the model number PDSM00 and PDST00. While various reports claim that these two devices are the variant of Oppo Reno 5 Pro 5G, there has been no solid indication of the same. Well, that changes now as the same model number has now visited HDR10+ for the certification. Thanks to the new development, we now know that these model numbers will indeed arrive with the Reno 5 Pro moniker. This means we’re looking at at least two storage configurations of the smartphone.

As you can see in the image above, the listing clearly mentions the moniker and confirms our previous reports as well. Sadly, the HDR10+ certification doesn’t really reveal any hardware aspect of the device. We already know that these devices will come with flagship hardware and specs just like other Reno devices. Thankfully, the previous listings have already revealed some key hardware. According to the previous TENAA, the device will arrive with a large 6.5-inch display with Full HD+ resolution.

The device will have a total of five cameras with a quad module on the rear and a single shooter on the front. The rear camera setup will consist of a 64MP primary sensor, an 8MP ultrawide, and two 2MP other sensors. On the front, you will find a 32MP front snapper that should be housed inside a punch-hole cutout. We already know that Reno 5 Pro 5G will make use of the Snapdragon 865 chipset under the hood. All of these will get its fuel from a 4,250 mAh battery that will support 65W fast charging capabilities for a swift top-up. 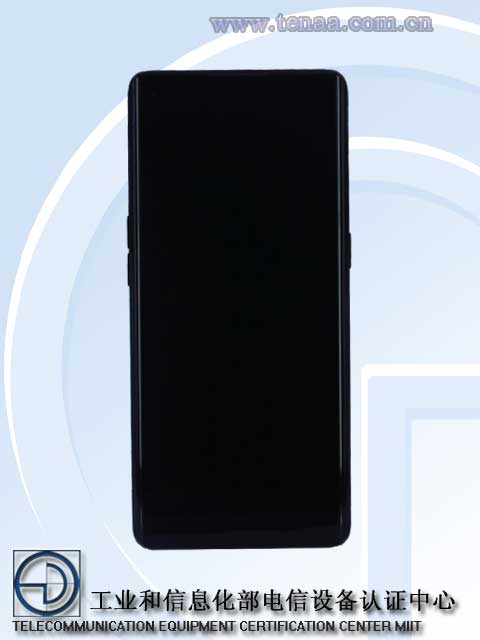 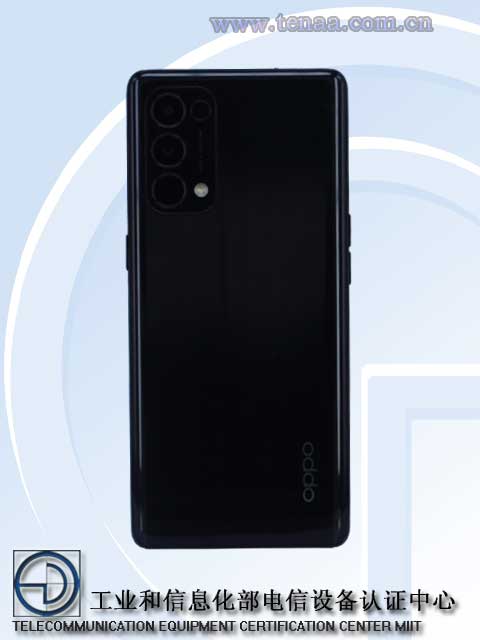 Apart from TENAA, the Reno 5 Pro 5G has previously made its way to GeekBench listing as well. The GeekBench creates some discrepancy as the device was found running on MediaTek Dimensity 1000+ chipset. The listing also mentions the Android 11 operating system with Color OS 11 on top.

With that said, there are still some discrepancies when it comes to the hardware and the same will get cleared as we will move closer to the official launch. Since the device has already appeared on TENAA and now got HDR10+ certification, we’re expecting it to launch anytime soon.

Next Google Pixel 4a Deal: get free Galaxy Buds Live and $100 prepaid mastercard