Back in September this year, Google finally unveiled the full-fledged version of Android 11 with a stable update for its Pixel smartphones. Shortly after the release, companies started to move on with the announcement of their Android 11-based skins. Among the gang, we had Samsung that made the big announcement of its One UI 3.0 update based on the latest Android version. Interestingly enough, this is the third iteration of the company’s most successful skin to date. The One UI skin finally killed the ghost of the laggy TouchWiz. The company already rolled out a couple of One UI 3.0 betas for its recently released smartphones such as the Galaxy S20 series. Today, the H1 2020 flagships are finally getting a stable release in the United States and Europe. Users in these regions will be able to enjoy A11 features before the end of the year. 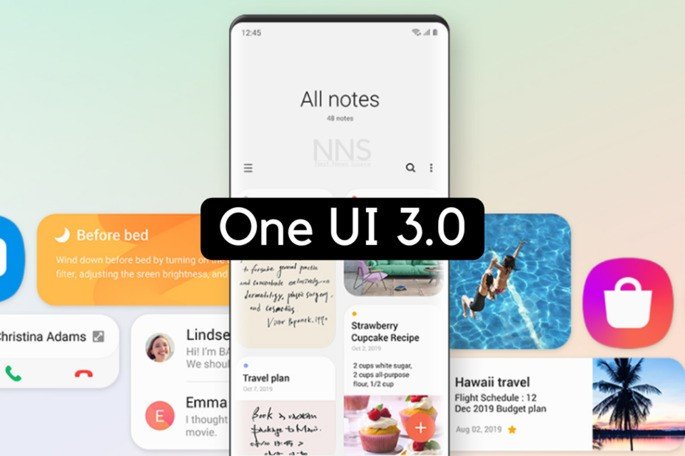 According to a report from SamMobile, Samsung started the stable update rollout for the Galaxy S20 family in Europe and in the USA. Worth noting that for now, only the Verizon carrier version of the S20 is getting the update. Other devices should follow soon. Furthermore, a screenshot shared by the report shows firmware version G98xxXXU5CTKG for Europe. It weighs in at 179.82MB. Accordingly, the update brings One UI 3.0 based on Android 11 alongside December 1, 2020 security patch. Worth noting that this size probably is only for users who were testing the beta builds. Users in the stable channel probably will have a bigger update.

According to the European firmware changelog, the devices getting the update will enjoy the improved performance in camera. Moreover, the usual batch of underhood improvements is present in this firmware. The USA update for S20, S20+, S20 Ultra has the following changelog:

Unlike other companies, Samsung is keeping a low profile regarding this update. The update is rolling out in Germany, France, Poland, the UK, Finland, Denmark, Norway, Sweden, and Iceland.  However, the company didn’t make an announcement for these countries.

The update proves that Samsung is sticking with its schedule for the One UI 3.0. So based on this, the next devices in line are the Galaxy Note 20 series, Z Flip, Fold2, Galaxy S10, and Note 10 series. The company may follow this schedule unless that a critical bug appears in the meantime.

Next Vivo Y51s certified in Russia and Indonesia