Huawei Technologies Co., Ltd. and a host of other Chinese companies have released the first “General Technical Specifications for 5G Ultra HD Surveillance Cameras”. The development process is very intense and all the companies had a major role to play. They had to do research, analysis, drafting, testing, and verification. After these, they got the approval of China Ultra HD Video Industry Alliance. In addition to Huawei, the other companies are 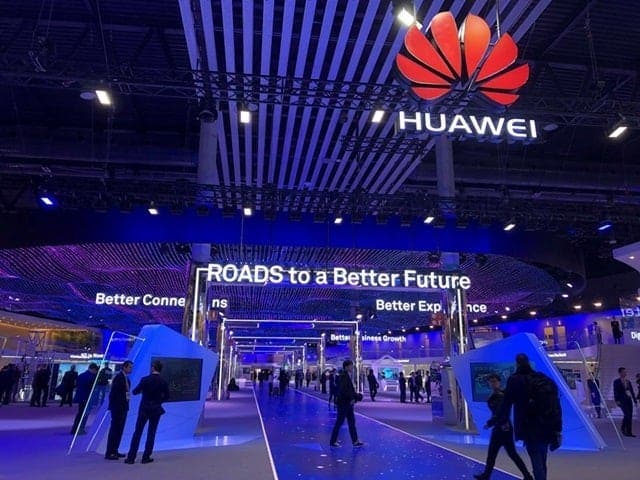 According to reports, as of June 2020, TeleGeography data shows that there are 82 5G commercial networks in the world. Recent estimates show that by the end of 2020, this number will more than double to 206.

Huawei stated that “5G + Ultra HD + AI” has been gradually applied in scenarios such as smart manufacturing, telemedicine, ultra HD live broadcast and smart grid inspections. However, there are insufficient uplink bandwidth and loss of ultra HD video in 5G wireless network transmission. Wireless transmission problems such as packets are a key factor restricting the commercial use of 5G UHD video transmission.

According to TrendForce, independent Honor will only occupy 2% of the global smartphone market. Of course, the sale of Honor will hit Huawei very hard, which is barely afloat under the pressure of US sanctions and their aftermath. If this year analysts give the company only 14% of the global smartphone market, then next year, according to the forecast, the company’s share will drop to 4%. With such results, the company will have to fight for a place in the top ten leaders, since they will definitely not be able to get into the top five.