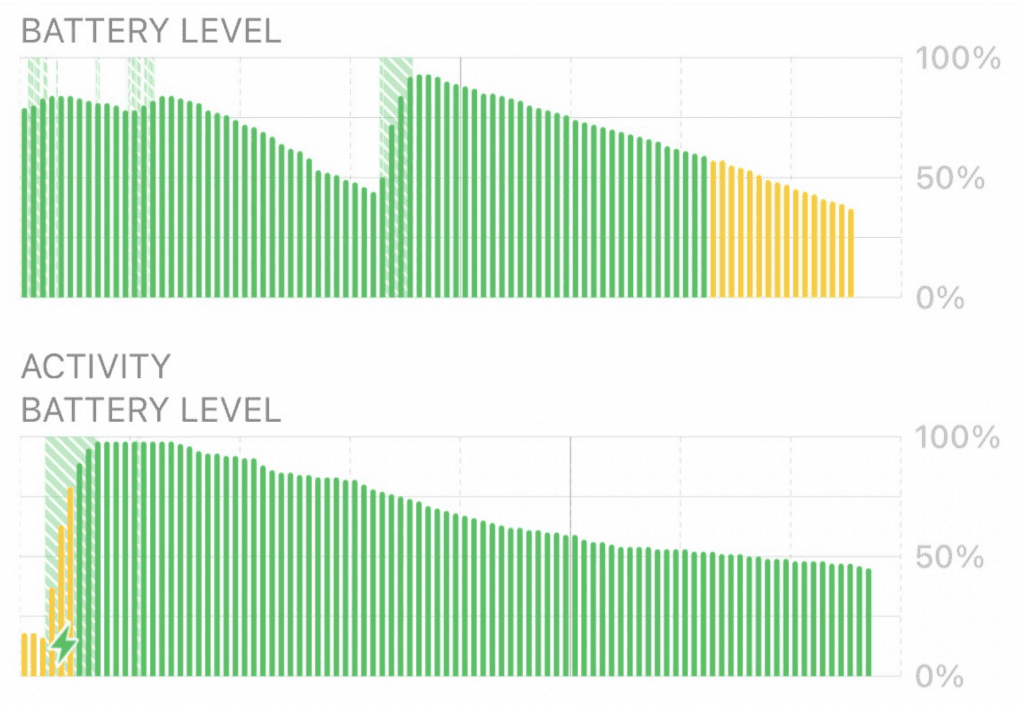 The iPhone 12 series is Apple’s first 5G smartphone and it comes with the A14 Bionic chip. By default, when the user sets up the iPhone 12, the phone will activate the automatic 5G mode. However, 5G data only turns on when it does not significantly reduce battery life. Nevertheless, more users are realizing that even when Wi-Fi or 5G is inactive, iPhone 12 will quickly run out of battery in standby mode.

Some users pointed out in the Apple community that the battery consumption of the iPhone12 Pro in standby mode is very fast. Soon after they received the iPhone12 Pro at the end of October, they found that the power consumption in standby mode is about 4% per hour. According to 9to5Mac, there are over 1000 reports on this issue. Many people saw a 20% to 40% drop in battery power overnight. Also, many users deactivated 5G and background applications without any success. 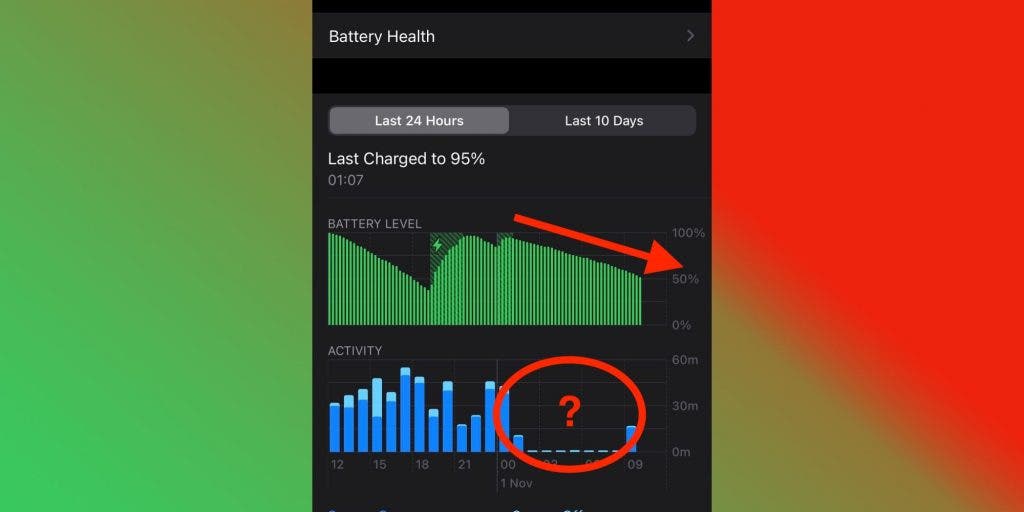 It is common for the battery of a new smartphone to drain fast. This is usually because of the high usage rate. The user will want to fiddle with the phone as much as possible. Of course, on a new phone, you will want to check for new features, app updates, and more. However, this is obviously not the case with the iPhone12.

However I’m noticing that the iPhone 12 Pro is draining when idle with almost no background activity at a rate of 4% which is much faster than my previous iPhone 11 Pro, and to be honest a faster idle drain than I can actually remember from a new iPhone. First instinct was to disable Mobile data to see if it was a 5G thing, but I actually don’t see any real difference from doing that (which makes sense as I’ve been on Wifi 98% of the time since I got it).

No matter what I try, it seems to be going down oddly quick. Not to an useable level or anything world ending, but I guess its sort of suspicious. I check the battery report, and it’s not showing any real culprit, just a rapid decline for no clear reason.

If anyone can share their idle battery with either 12 or 12 Pro I’d really appreciate it.

Next Huawei Petal Map is now available for download in AppGallery