According to a recent report, Xiaomi may have a last-minute launch for India in 2021. A couple of weeks ago, the company introduced the Redmi Note 9 series in India. Alongside the Redmi Note 9 and Note 9 Pro 5G, the company also introduced a Redmi Note 9 4G variant that is nothing close to the global Note 9 released early this year. We know that it’s just a matter of time until all these devices escape China. The duo of 5G phones may hit the International markets as Redmi Note 10 devices next year. When it comes to the Redmi Note 9 (4G), the device will hit India as Redmi 9 Power and according to a new report, it will happen soon on December 19. According to the very reliable tipster, Mukul Sharma, the Chinese smartphone will launch as Redmi 9 Power in India on December 15. The device has just received the Bureau of Indian Standards (BIS) certification and was also listed on the Google Play Console as Redmi 9 Power a couple of days ago. The handset seems to perfectly fit in the Redmi 9 series in India that is composed of Redmi 9 Prime, Redmi 9, and Redmi 9A.

Because the 9 Power is just a rebranded Note 9 4G, then we know exactly what to expect from it. Under the hood, the handset will pack the Qualcomm Snapdragon 662 Octa-Core chipset. It’s made on the 11nm process and according to Xiaomi, this chipset is better than the SD665. The phone will arrive with 4GB or 6GB of RAM and up to 128GB of Internal Storage. Of course, it will support expansion via a microSD card.

On the rear, we have a triple-camera array comprising a 48MP main shooter paired with an 8MP ultrawide lens. There is also a 2MP depth sensor with an f/2.4 aperture. In the front, the device brings a waterdrop notch design with an 8MP shooter living inside of the notch. 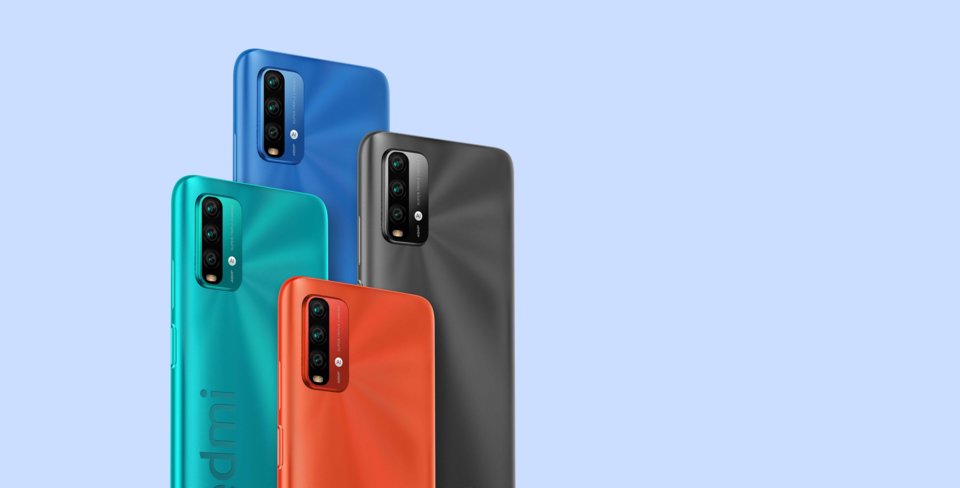 The chipset certainly is capable but isn’t the most powerful one in the market. So, what makes the Redmi 9 Power deserve the “Power” in its name? Well, we’re sure this has to do with the 6,000mAh battery coupled with 18W fast-charging. Other specifications include Dual 4G VoLTE, Wi-Fi, Bluetooth 5.0, GPS, 3.5mm headphone jack, and a side-mounted fingerprint scanner.