Samsung has pretty much revolutionized its smartphone business with the arrival of the Galaxy A-series and M-series in 2019. The company further consolidated its mid-range division this year with competitive devices and even introducing 5G in the budget segment. In October this year, the company decided to further expand the list of devices out of the flagship spectrum with the Galaxy F series. The first device was the Galaxy F41 that reached India as a Flipkart exclusive. Now, a new report indicates that Samsung is moving to release another device for the F-series dubbed Galaxy F62. The device has paid a visit to GeekBench benchmark and thanks to it we know some of its key specifications.

The GeekBench listing was shared by the popular tipster Abhishek Yadav. According to it, the new mid-range contender will be powered by the Exynos 9825 SoC that comes alongside 6GB of RAM. Moreover, the phone will run Android 11 straight out of the box and we expect One UI 3.0 to be running atop. When it comes to the scores, the device amassed 763 points in the single-core and 1,952 points in the multi-core department.

The new handset will reach the market in Q1 2021

Interestingly enough, popular Indian leakster Ishan Agarwal revealed that the world’s top smartphone maker is developing a new smartphone with model number SM-E625F. The handset will, in fact, make its debut as Galaxy F62. Unfortunately, details are scarce right now, but we expect more to come in the coming weeks. That said, you should not hold your breath for a release before late January or mid-February 2021. The reason? Well, rumors are stating that Samsung will unveil its flagship series in January 2021. The new flagship series will come with One UI 3.1 based on Android 11.

We expect the Galaxy S21 smartphones to be the first devices coming from Samsung with Android 11 straight out of the box. So, whenever the Galaxy F62 is getting launched, we expect it to happen shortly after the release of its flagship family.

The Galaxy F41 reached the smartphone as a camera-centric device featuring a power battery. It packs a Super AMOLED panel with a 6.5-inch diagonal and FHD+ resolution. The phone has an Octa-Core chipset paired with 6GB of RAM and up to 128GB of Internal Storage. The rear camera setup comprises a 64MP primary paired with an 8MP ultrawide angle sensor and a 5MP depth lens. The handset also packs a 32MP selfie snapper. 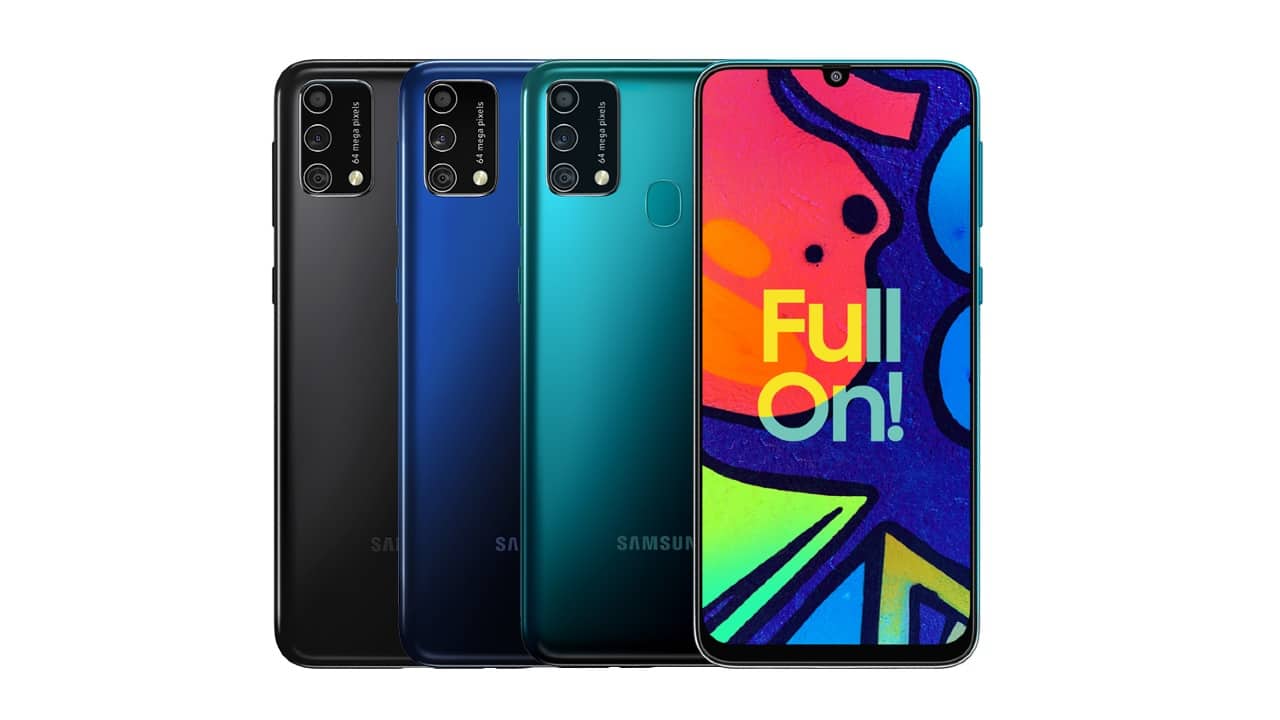 As usual in the A and M-series, the higher the numbers, the better specifications you will get. So the Galaxy F62 will be slightly superior.

Previous Which Brand Smartphone With Snapdragon 888 Are You Going To Buy?

Next Redmi 9 Power to hit India on December 19