In terms of configuration, this device will come with 2GB of RAM and 64GB of internal storage. The internal storage is expandable using a TF card. It also uses an in-built 2500 mAh battery while the Android 10 operating system handles the software end. This smartphone supports standards such as GSM, TD-LTE, LTE FDD, and WCDMA. In the camera department, this device comes with an 8MP front sensor. On the rear, it has another 8MP shooter. Although the listing mentions a fingerprint sensor, we can not find it in the images. Maybe it could be a side fingerprint sensor.

The Nokia smartphones with model numbers TA-1333, TA-1337, and TA-1340 are believed to be variants of the upcoming Nokia 5.4 smartphone. The Nokia TA-1333 describes is an affordable LTE phone with a 4000 mAh battery. Nokia TA-1337 is equipped with the same battery, Bluetooth 4.2, and Wi-Fi 2.4 GHz. The description of the Nokia TA-1340 says that the smartphone will receive the same design and support for two SIM-cards. 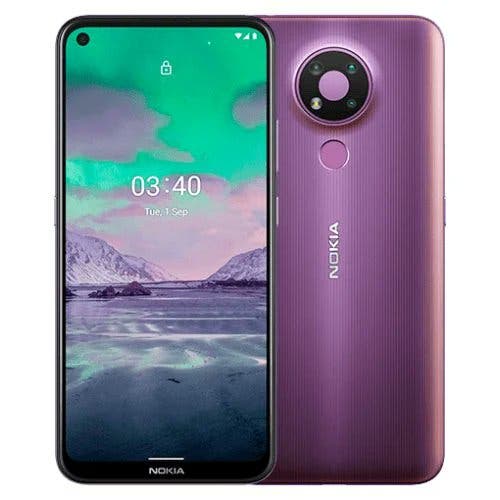 We were also shown the front and back panels of the Nokia TA-1340. This smartphone will come with a punch-hole camera and the punch hole is on the left side of the display. On the rear, there is a quad-camera setup which is consistent with mainstream devices. On the left side of the camera is the LED flash, the fingerprint scanner is under the camera block. 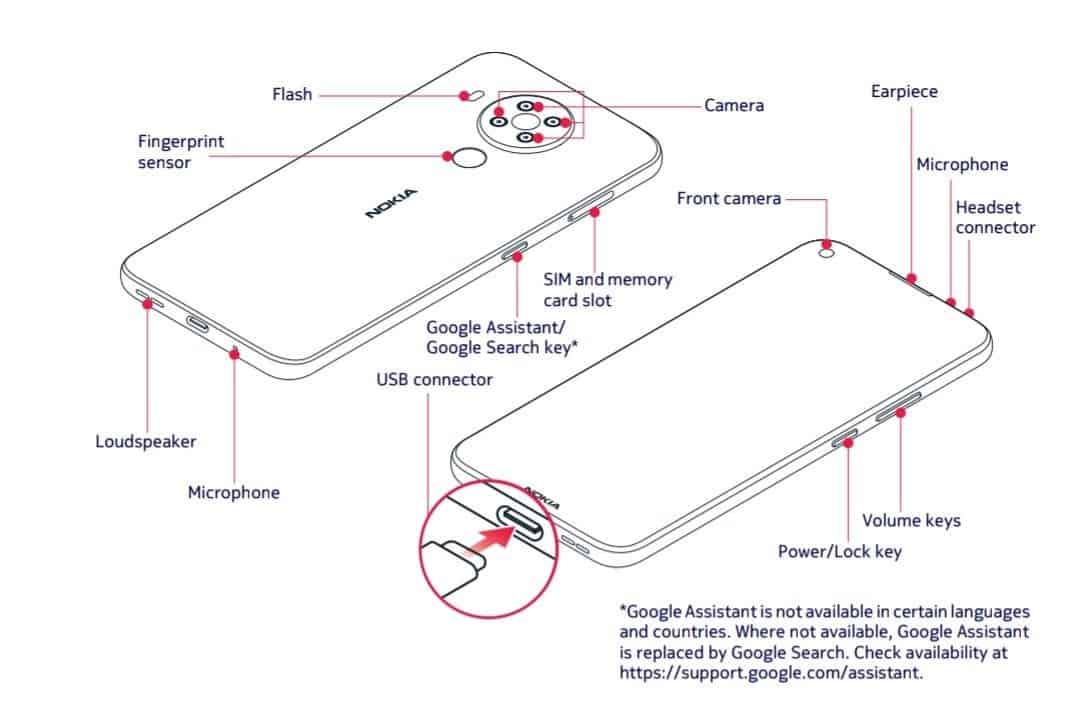 The bottom of the Nokia TA-1340 phone contains a microphone, USB-C port, and speaker. There is a power/lock button on the right side of the device. The SIM and memory card slot and the Google Assistant launch button are on the left side.

Nokia 3.4, which debuted in October this year, had a similar front and back design. A notable difference between Nokia 3.4 is that its round camera module has three cameras and an LED flash. Therefore, the source believes that Nokia 5.4 is hiding under the name of Nokia TA-1340. 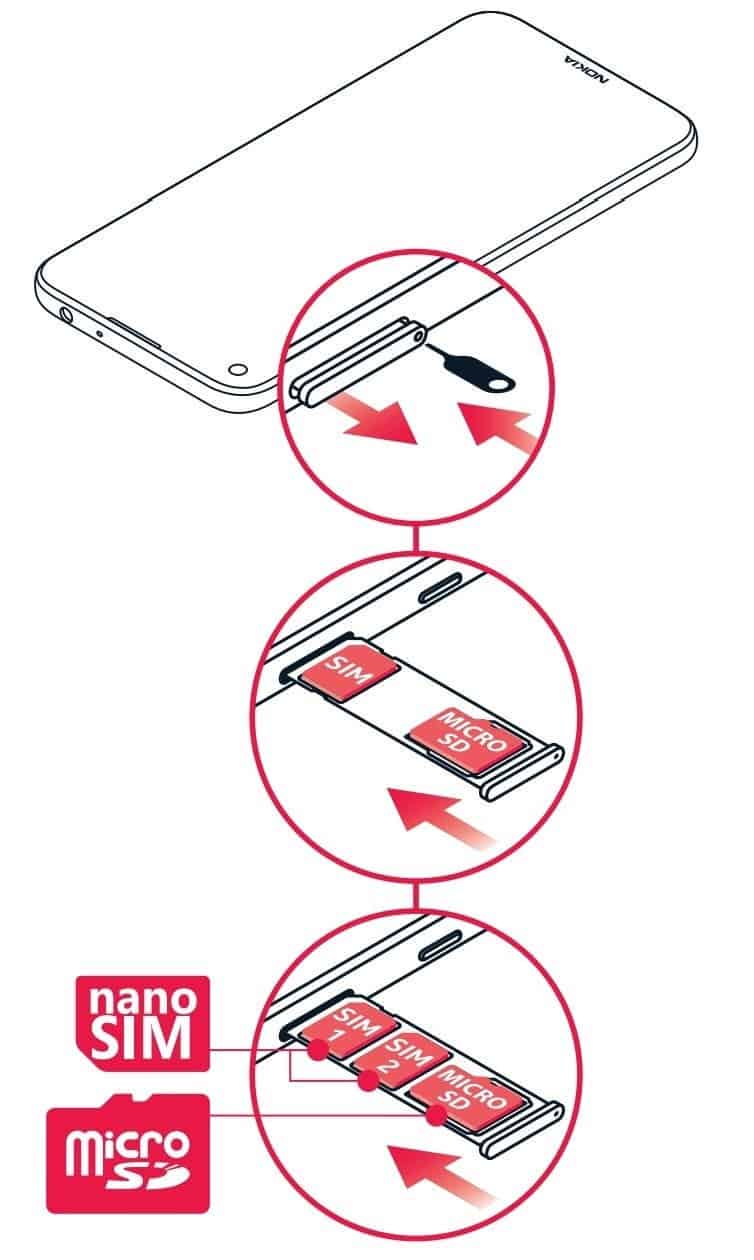