Yesterday a real image of an unannounced Google smartphone appeared on Twitter. Looking at the image, the name of this smartphone is Google Pixel XE. According to reports, this device will come with an eight-core chipset and supports dual SIM cards. Furthermore, the leak shows that this device will use an 8-core SoC and supports NFC connection. The leaked image does not show the full design of this smartphone. It only shows the “About Phone” section which confirms that the name is indeed Pixel XE. 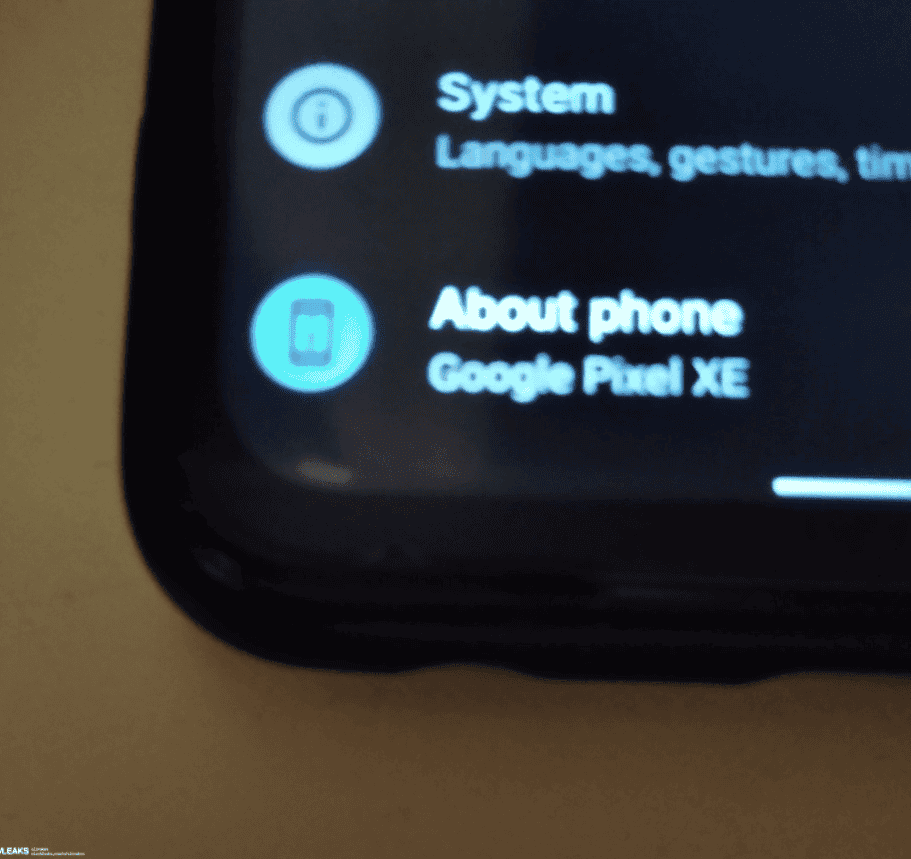 As of now, we do not know where the Google Pixel XE falls exactly. Whether it is a flagship, mid-range, or entry-level device remains to be seen. However, following the recent trends of iPhone SE, Galaxy S20 FE, and others, this could actually be a mid-range device. Also, the bottom bezel is quite thick which also suggests that this device is most likely not a flagship phone.

Google officially released two 5G smartphones – Pixel 4a (5G) and Pixel 5 in October. These devices ships with Android 11 out-of-the-box and Google is promising a 3-year maintenance plan. However, Google seems to be very careful with the current market situation. According to reports, Google plans to ship only 800,000 Pixel 5 smartphones this year. This means that potential buyers have to be fast because this device will probably not be on the shelves for long. 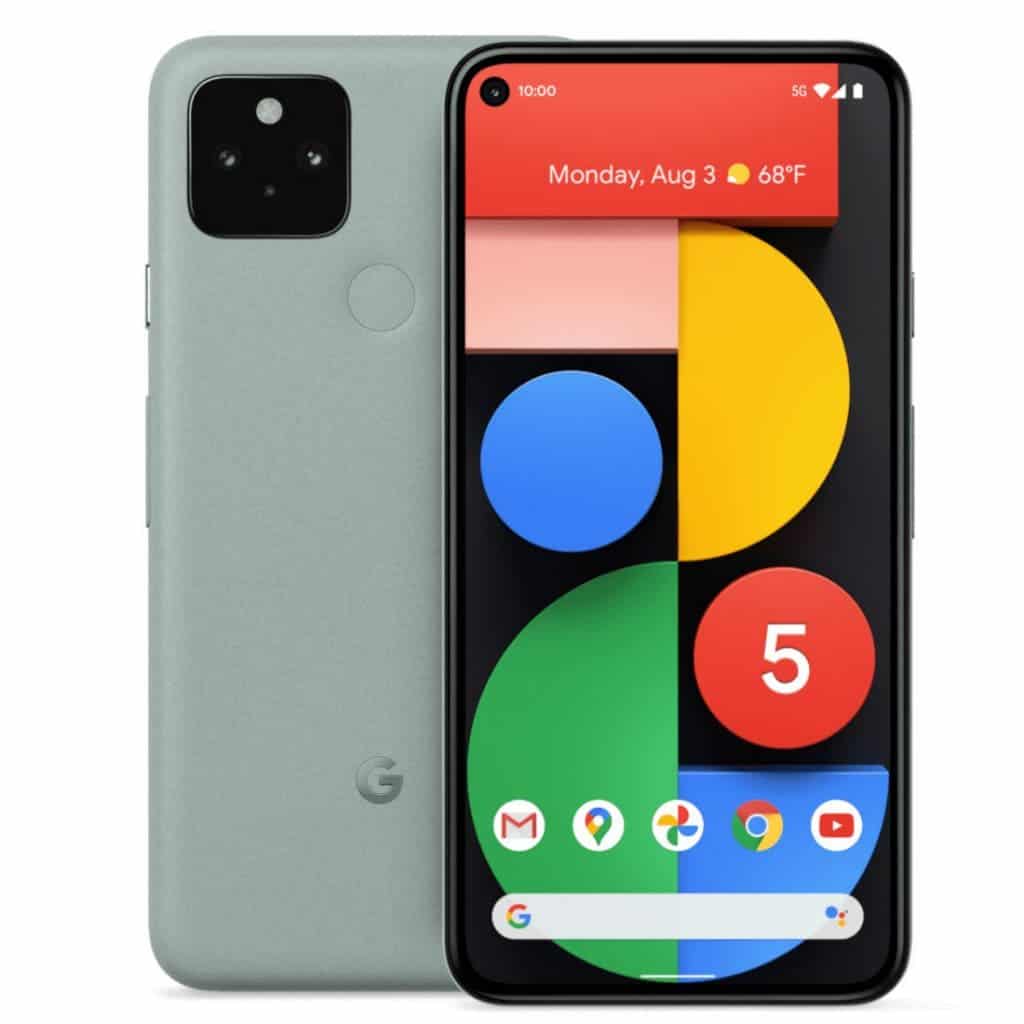 In addition, the cumulative shipment of Pixel 4a, Pixel 4a (5G), and Pixel within 5 years is only set at 3 million units. In fact, Google’s own mobile phones sell several million units each year. For 2019, it was about 7.2 million units. In 2020, it is expected to be only about 4.7 million units. Besides, there is no Pixel 5 XL this year. Instead, Google wants to promote Pixel 4a 5G, which is cheaper and has the largest screen.

Taking a look at the current market trends, Google is probably taking the right decision. Not many people will think that the new Pixel phones are the best device to buy currently. The Pixel 5 comes with a mid-range chipset and it costs $699. This is the price of many recent flagship smartphones, especially from Chinese manufacturers. In today’s smartphone market, Google can not be too optimistic about the sales of Pixel 5. Nevertheless, the company probably has a niche of customers who will buy this device irrespective of what it offers.

Next Samsung Galaxy S21 series will be pre-installed with One UI 3.1