Apple recently released the iPhone 12 series which happens to be its first 5G series. However, there are already reports regarding the iPhone 13 (tentative name) which should arrive in 2021. In an interesting twist of event, we have unconfirmed information on the 2022 iPhones. According to The Elec, Apple may use Samsung-produced components on some 2022 iPhone models. The report claims that Apple may use a folded zoom camera which greatly improves the optical zoom capability. We all know that if Apple continues its current naming trend, its 2022 flagship series will be iPhone 14 series. 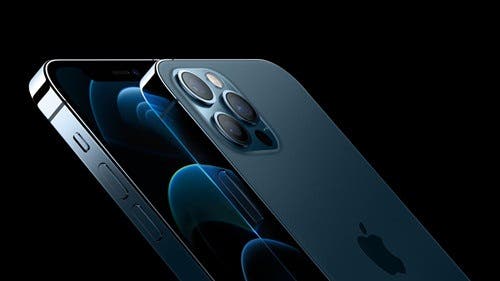 Apple may use the periscope technology in 2022

This is the first speculation regarding the iPhone 14 series (tentative name) and there is no confirmation to this. We would advise our esteemed readers to take this information with a grain of salt. According to the report, Samsung’s subsidiary, Electro-mechanical will provide LG with components such as actuators and lenses. Furthermore, LG will use these components to manufacture the periscope modules for Apple. The report claims that this move is necessary to avoid patent disputes.

The folded zoom camera is a type of telephoto camera. It makes zooming better and reduces protrusion in smartphone cameras. As of now, the likes of Samsung, Huawei, and Oppo are already using this technology. Nevertheless, Apple is yet to use this tech, and there seems to be no hope for next year. At the earliest, the report claims that Apple will use this technology in 2022 or 2023.

Analyst Ming-Chi Guo first mentioned the possibility of using a folding or “periscope” lens on the iPhone in 2022 in March. Since then, there have been a couple of rumors regarding this technology. It will significantly improve the optical zoom capability on the iPhone. It will far exceed the 2x and 2.5x optical zooms of the current iPhone 12 Pro and iPhone 12 Pro Max. The Huawei P40 Pro+ uses a periscope lens which can achieve up to 10x optical zoom.

Using folding camera optics, the light absorbed by the image sensor will be bent or “folded”, thereby increasing the optical zoom capability and improving image quality while maintaining a compact lens design suitable for smartphones.

As of now, it is still too early to talk about what will happen in the next two years. Nevertheless, in the technology industry, anything is possible. The development of some of these features takes many years. Thus, early information can leak out during the development stage.